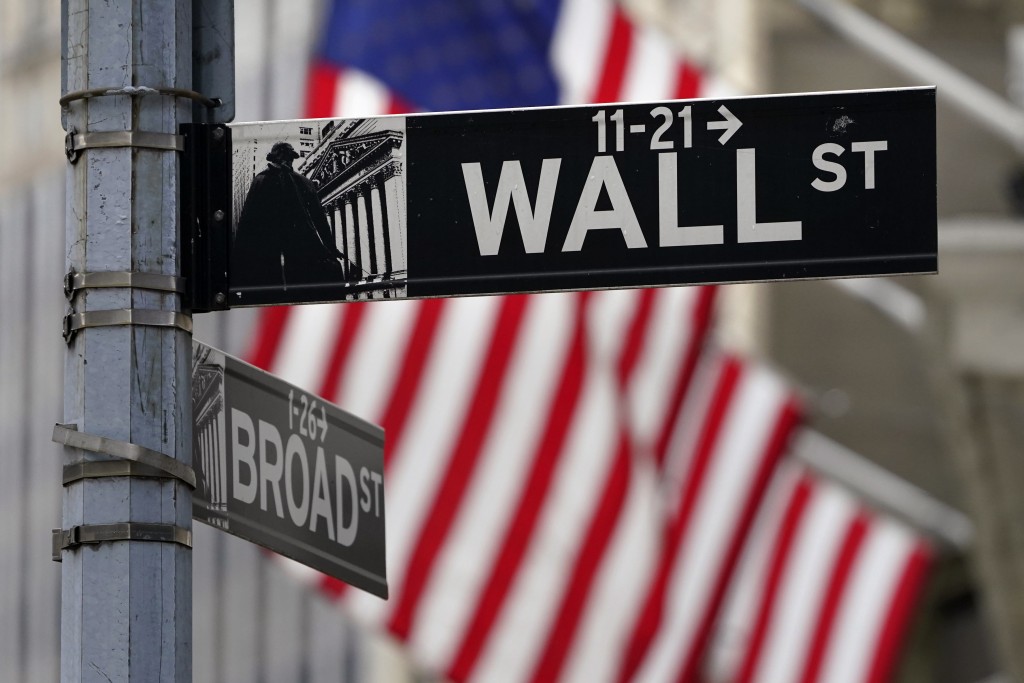 NEW YORK (Reuters) - U.S. stocks posted their biggest weekly percentage declines since January and ended sharply lower on the day Friday as a steeper-than-expected rise in U.S. consumer prices in May fueled fears of more aggressive interest rate hikes by the Federal Reserve.

Stocks have been volatile this year, and recent selling has largely been tied to worries over inflation, rising interest rates and the likelihood of a recession.

"Today's report should extinguish any pretense that a 'pause' in rate hikes will likely be appropriate by the end of summer, as the Fed is clearly still behind the eight ball on bringing inflation under control," said Jason Pride, chief investment officer for private wealth at Glenmede in Philadelphia.

The inflation report was published ahead of an anticipated second 50 basis points rate hike from the Fed on Wednesday. A further half-percentage-point is priced in for July, with a strong chance of a similar move in September.

One worry is that an aggressive push higher on rates by the Fed could send the economy into recession. Read full story

Among the day's losers, Netflix Inc NFLX.O slid 5.1% after Goldman downgraded the streaming video giant's stock to "sell" from "neutral" due to a possibly weaker macro environment. Read full story

Declining issues outnumbered advancing ones on the NYSE by a 5.70-to-1 ratio; on Nasdaq, a 4.05-to-1 ratio favored decliners.

Volume on U.S. exchanges was 12.62 billion shares, compared with the 11.88 billion average for the full session over the last 20 trading days.