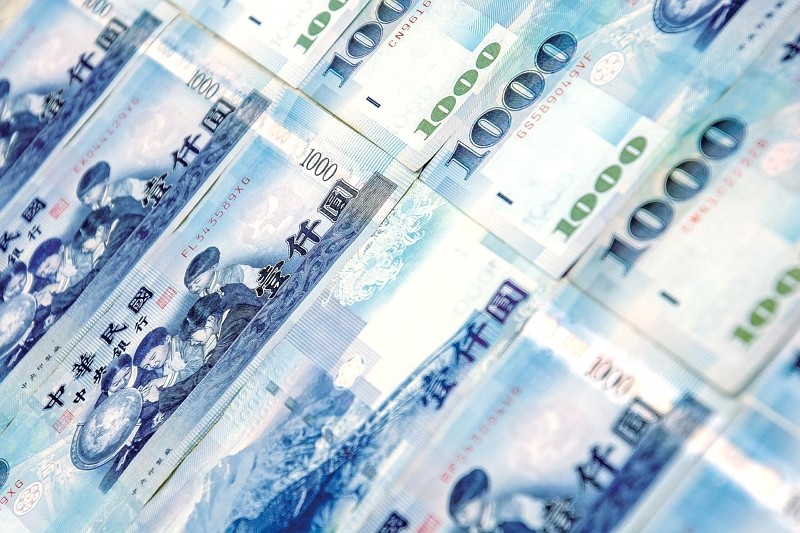 While acknowledging Tsai’s wish to boost the country’s minimum wage on an annual basis, Hsu said multiple indicators will have to be examined before making any such move, per CNA. Traditionally, Taiwan convenes a committee to decide on the rate in the third quarter, which will be attended by government officials as well as labor and business leaders.

Hsu said the government will take into consideration inflation woes, which have hurt the real purchasing power of people. The consumer price index (CPI) in May registered 3.39% year-on-year, the biggest rise in a decade.

Inflation is biting and this has been reflected in the price of foods and other goods. The government this month rolled out NT$60 bento meal boxes among other measures to support those affected amid a higher cost of living.