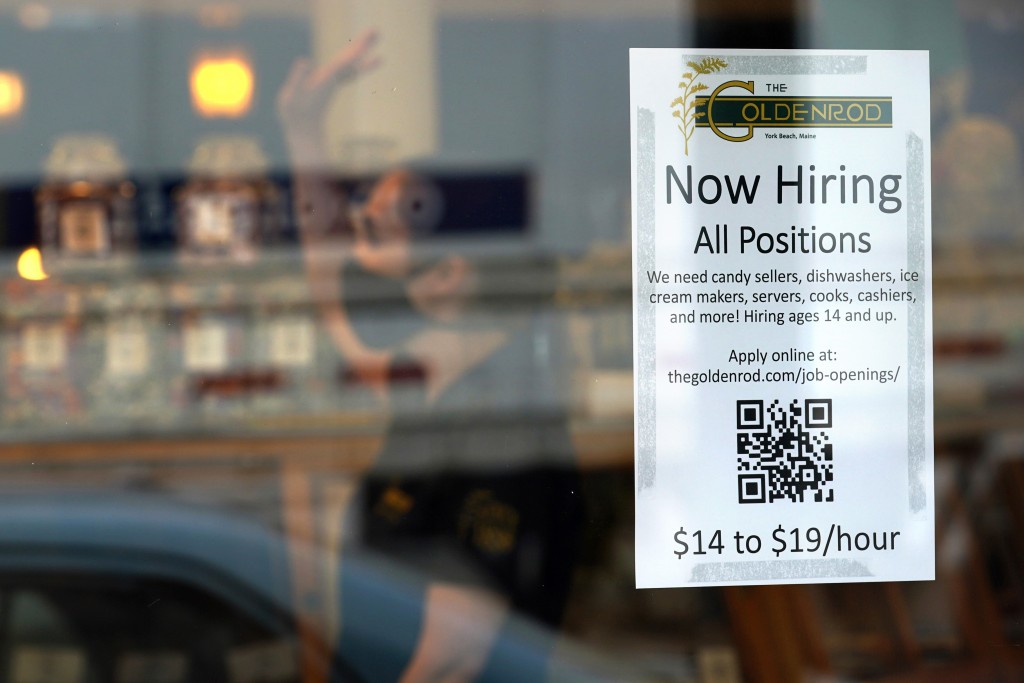 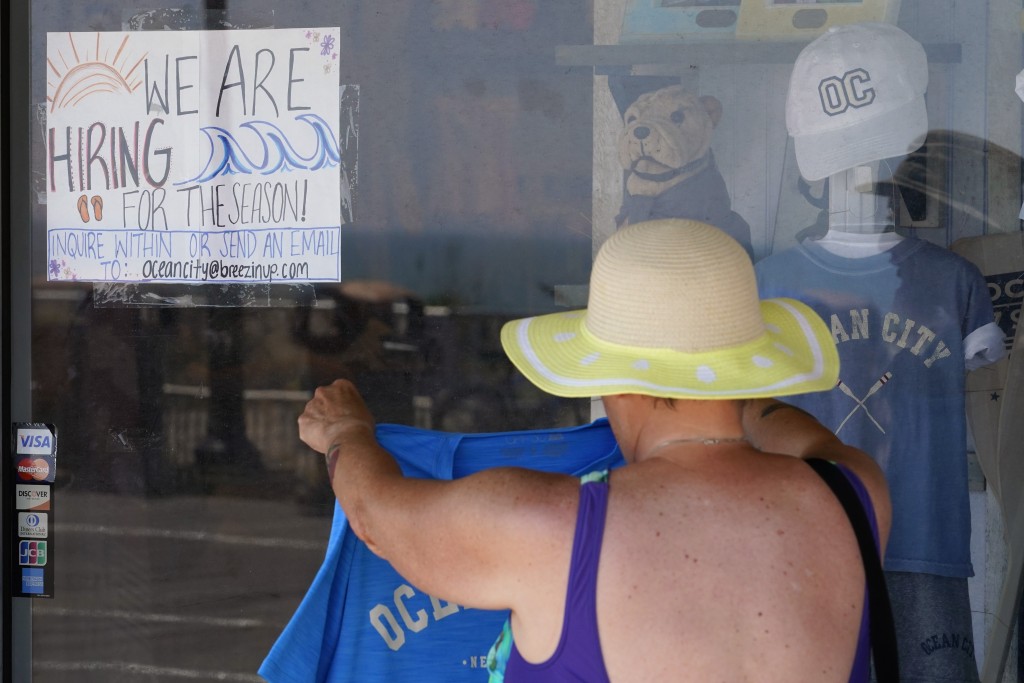 It’s been a rough couple of years, especially for teenagers. Between the shutdowns and the shift to contactless everything — including education — adolescents got a pretty raw deal. They could use a break this summer. Actually, they could use a job.

There’s good news for teenagers ready to work. Unemployment is under 4% overall, and the rate for teens 16-19 was just over 10% in April, according to data from the U.S. Bureau of Labor Statistics. And the “help wanted” signs hanging in the storefronts of so many businesses drive the point home.

It could be a prime time for kids on break to fill the void, earn a wage and learn some life skills along the way.

Thomas, whose role keeps him connected with local employers, has seen the leverage turn to the student worker as of late. “It’s become more and more common for employers to reach out to career development coordinators with incentivized opportunities for students,” he says.

The positions can be lucrative too. He says internships now come with pay more often than not, and some of his students have taken fast food jobs that start at $12 an hour. That’s a few bucks better than the federal minimum wage.

A CURE FOR THE COMMON CONFIDENCE PROBLEM

Opportunity knocks at a time when kids could use a boost.

The last couple of years took a toll on teen confidence, says Jennie Marie Battistin, a licensed marriage and family therapist based in the greater Los Angeles area. She says it’s not uncommon for ordinary interactions, like speaking to a server at a restaurant or checking out at a grocery store, to feel uncomfortable.

“Having an outside job helps bring confidence in that they can talk to others in the outside world,” Battistin says.

With kids everywhere on edge, a classic summer job, like lifeguard, restaurant server, camp counselor or cashier, could sub as a master class on human interaction, in real life.

While it may be instinctive for parents to shield their kids from another source of stress, the summer job might actually help teens escape some of the pressures of today.

That’s because they’re signing off social media, engaging with co-workers and making connections in the real world, Battistin says. “They’re learning practical tasks. That helps their brain kind of just stay mindful and present in that moment.”

Battistin makes the idea of mindfulness feel attainable and necessary right now. “When we stay mindful in the moment, we are present with the activity. We’re shutting out all the chatter of the craziness of the world. And we’re realizing, ‘I can accomplish this task and I can feel good,‘” she says.

While mindfulness is bliss, money is motivation.

“A lot of the students that I work with are interested in jobs primarily for the paycheck,” says Margaret Sproule, a career coach at Radford High School in Radford, Virginia. But their spending goals have evolved with the times. They’re after “some discretionary money so that they can help with their phones, or their gaming systems and the games that they want.”

It’s a delicate balance between needs and wants, says Thomas, who encourages his students, especially those with obligations to help with household expenses, to openly discuss money matters with family and mentors like him.

“Having those conversations is important because they have to understand how to get the most out of their money,” he says.

Parents can push these paycheck basics:

— Pay your teenage self first. At 17, that’s as simple as socking away $50 a month in savings.

— Spend less than you make. It’s the first step of financial freedom.

— Take steps to establish credit early. Brave parents can add their teen worker as an authorized user of an existing credit card.

Play to your kids’ financial interests too. Some of Sproule’s students want to talk about cryptocurrencies, and that opens the door for the never-too-soon “investing for your future” chat. It’s also a good time to tell them the GameStop saga of 2021 was a fluke.

Ultimately, the practical experiences with money help cut through the noise and alleviate the angst that so many teens have about the next stage of life, Battistin says.

“They’re starting to build confidence that, ‘I can operate out in the real world financially and make good decisions,’” she says.

This article was provided to The Associated Press by the personal finance website NerdWallet. The content is for educational and informational purposes and does not constitute investment advice. Tommy Tindall is a writer at NerdWallet. Email: ttindall@nerdwallet.com.