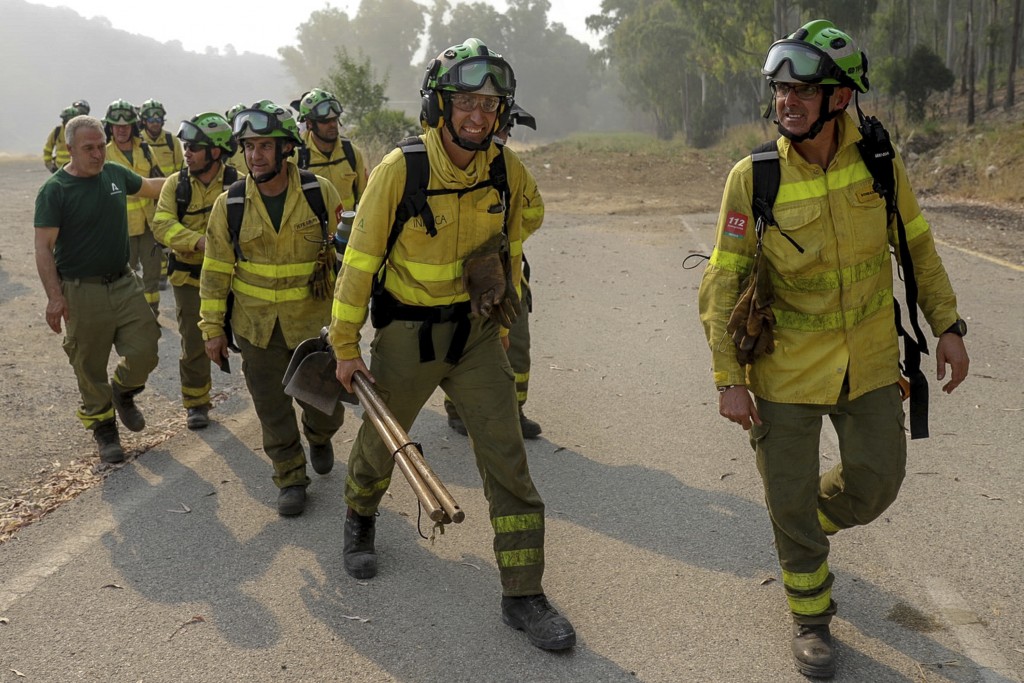 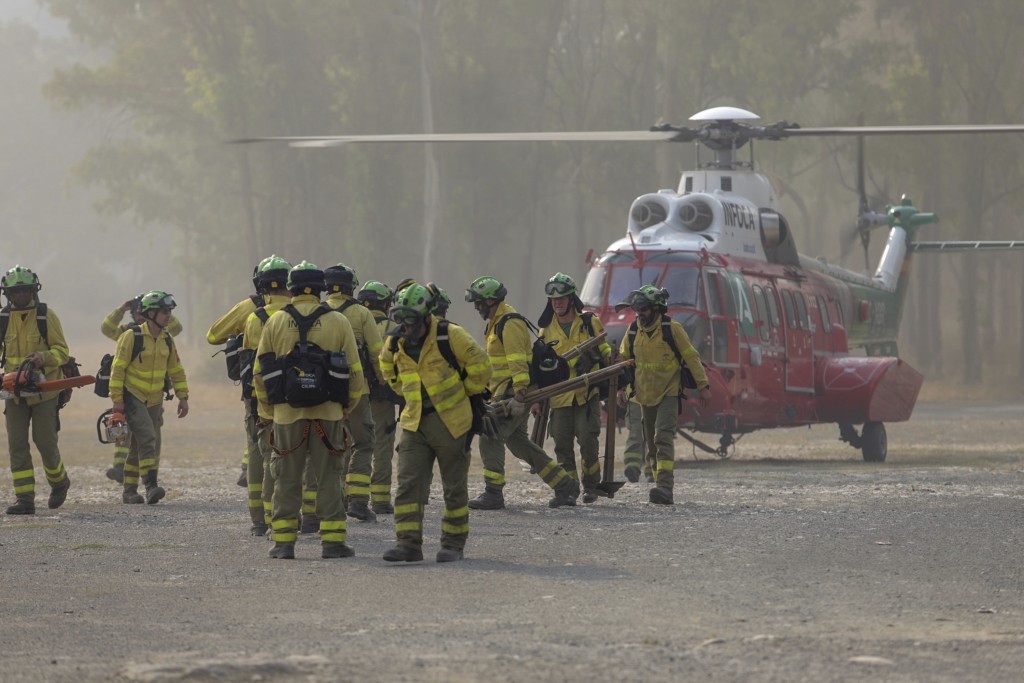 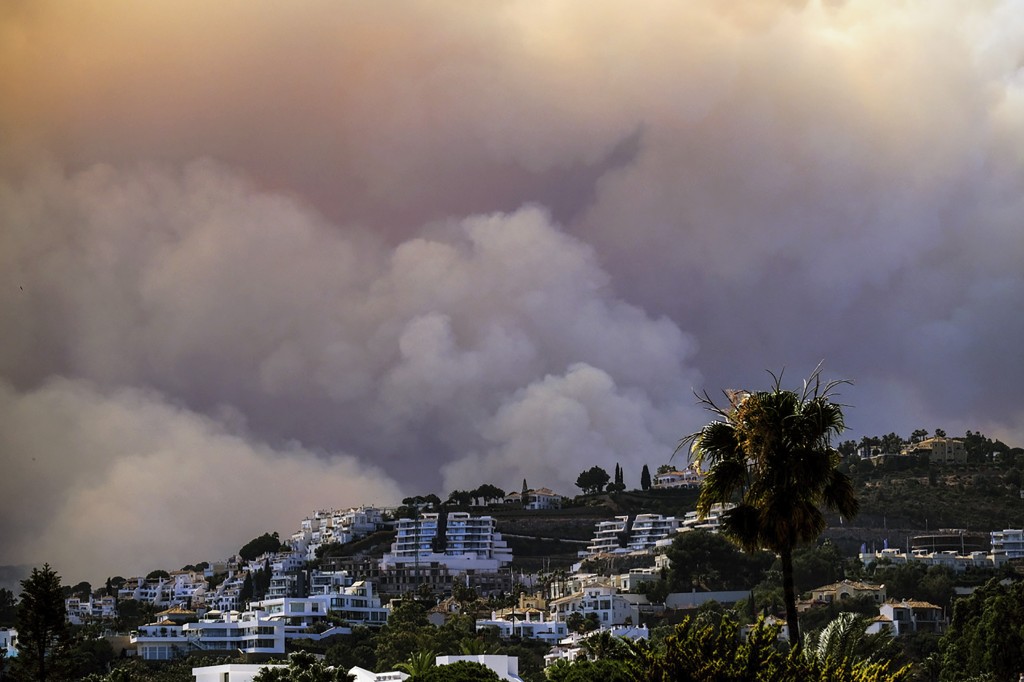 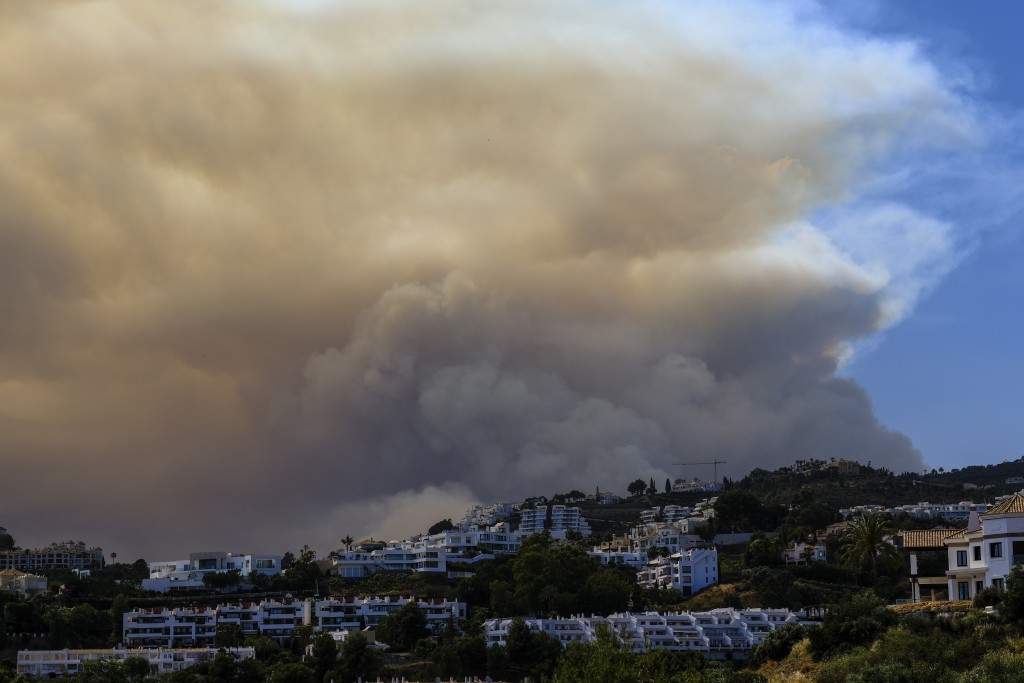 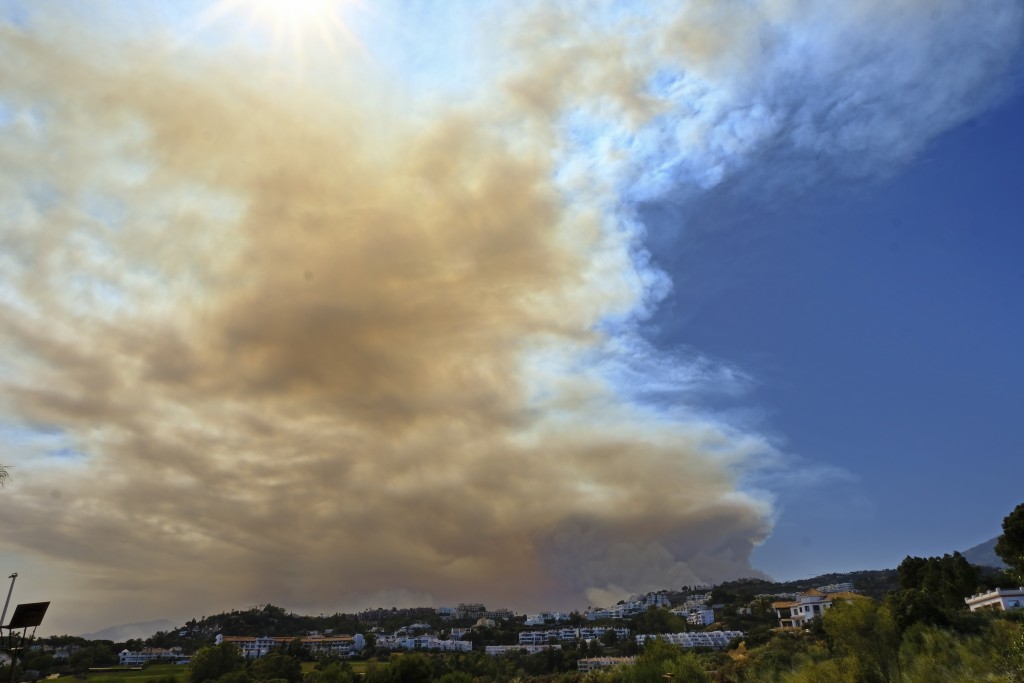 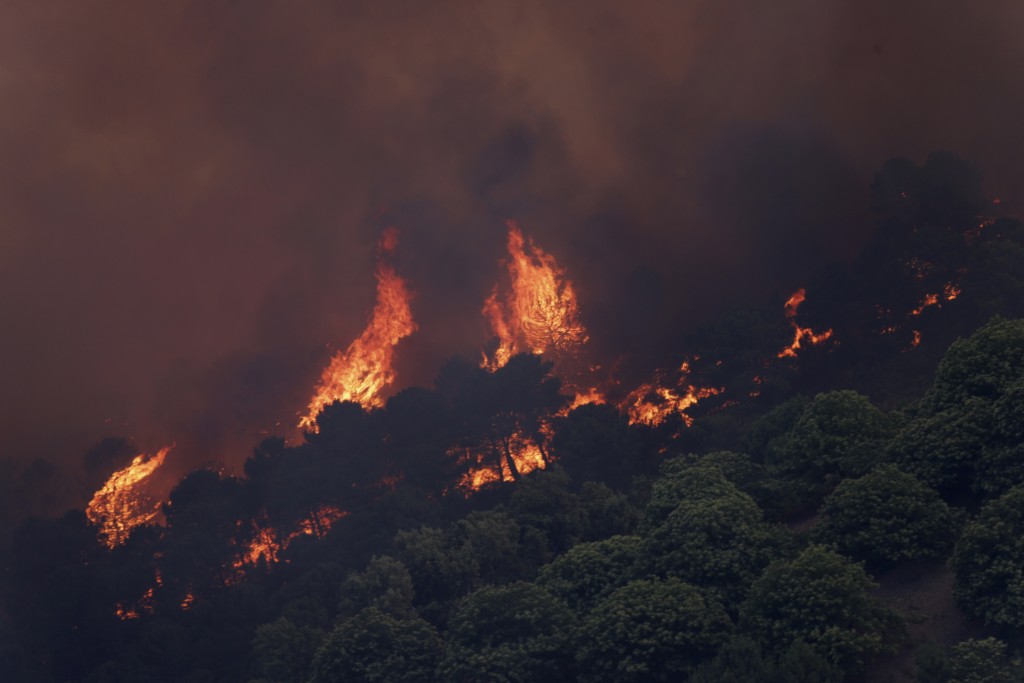 MADRID (AP) — As Spain braces for soaring temperatures this weekend, officials said Friday a wildfire in the south Spain that forced the evacuation of 2,000 people was stabilized and closer to being brought under control.

The fire west of the coastal resort town of Marbella has burned 2,150 hectares (5,000 acres) of mountain terrain since Wednesday. Authorities said intense work overnight by firefighters together with lower temperatures and improved wind and humidity conditions made them optimistic that the fire could be brought under control soon.

“The work during the night has been effective,” said Carmen Crespo, Agriculture, Fishing and Sustainable Development councilor for the Andalusian regional government. “The fire is not controlled but it’s not advancing.”

Crespo said that authorities were lowering the level of emergency and that people who had been evacuated could return home.

She said 250 people were now engaged in fighting the fire, down from 1,000 at its height. She said that Spain’s Emergency Military Unit, which sent 233 personnel and more than 80 vehicles to the area, was no longer needed.

The good news about the fire comes as Spain’s AEMET weather service said temperatures in many parts of the country, particularly the south, could rise to 40 degrees Celsius (104 degrees Fahrenheit) and higher in the next days.

The blaze injured three firefighters after it broke out Wednesday.

Follow all AP stories on climate change issues at https://apnews.com/hub/climate.