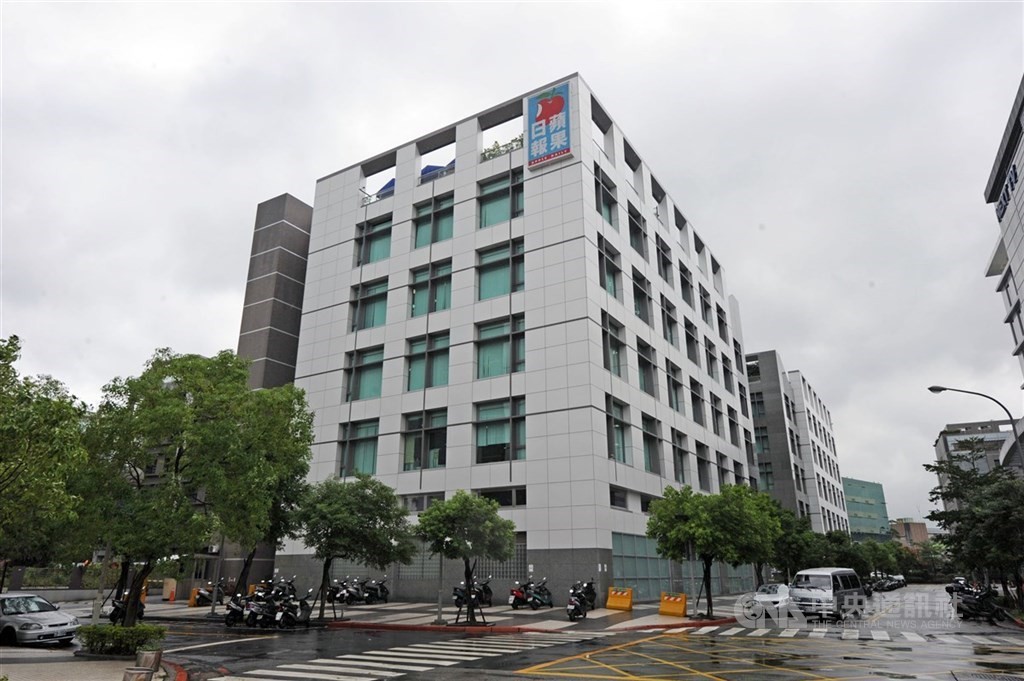 The website, which stopped publishing a printed newspaper edition in May 2021 after 18 years, announced its sale Wednesday (June 8), but failed to reveal who the new owners are.

The Taiwan edition only mentioned that a handover had been completed and most of the staff would be allowed to stay on, CNA reported. Social activist group the Economic Democracy Union cautioned that the change in ownership might pose a threat to the privacy of staff and to national security.

New owners might decide to sell private data, receive funds from China for the takeover, and influence the editorial line of fiercely pro-democracy media, the group said.

Responding to its concerns, the MAC said the relevant authorities would conduct a thorough review to monitor whether the sale of the Hong Kong-owned media company complied with the law.

The original Hong Kong version of the Apple Daily shut down in 2021 as its assets were frozen under the new national security law targeting opposition against China. The Taiwanese edition has continued to operate but as a financially independent affiliate.