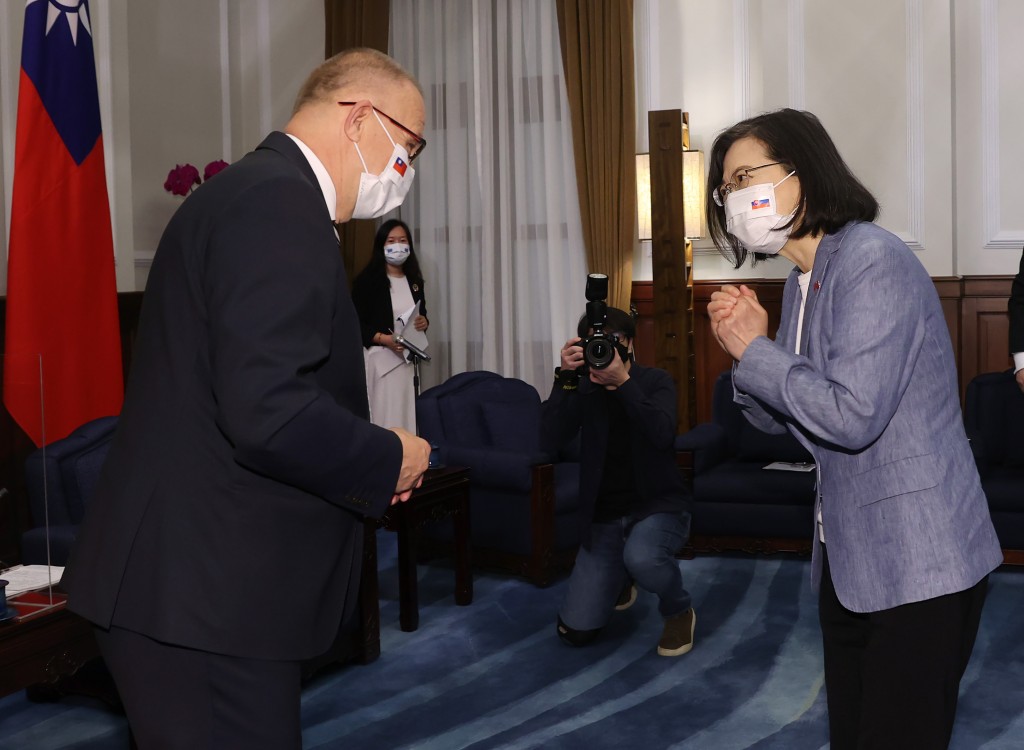 The two Slovak politicians were National Council Deputy Speaker Milan Laurencik and Peter Osusky, the head of a pro-Taiwanese parliamentary friendship group, according to the Ministry of Foreign Affairs (MOFA).

The 10-member delegation arrived in Taiwan on June 5 under the provisions of a “diplomatic bubble,” Liberty Times reported. The rules included three vaccine doses and a negative PCR test result taken within 48 hours before the departure for Taiwan.

Further PCR tests on the day of their arrival, June 5, and on June 7 also showed negative results. However, Laurencik and Osusky reportedly tested positive during a third round of PCR tests on Wednesday (June 8) evening.

The delegation members who were not infected were allowed to continue their journey, while Laurencik and Osusky would be well taken care of, MOFA Spokeswoman Joanne Ou (歐江安) told reporters.

During their visit, the group had conducted talks with President Tsai and with Premier Su Tseng-chang (蘇貞昌) and hosted an hour-long news conference Wednesday afternoon. Neither Laurencik nor Osusky were present at a ceremony Thursday morning to launch a legislative association, per Liberty Times.