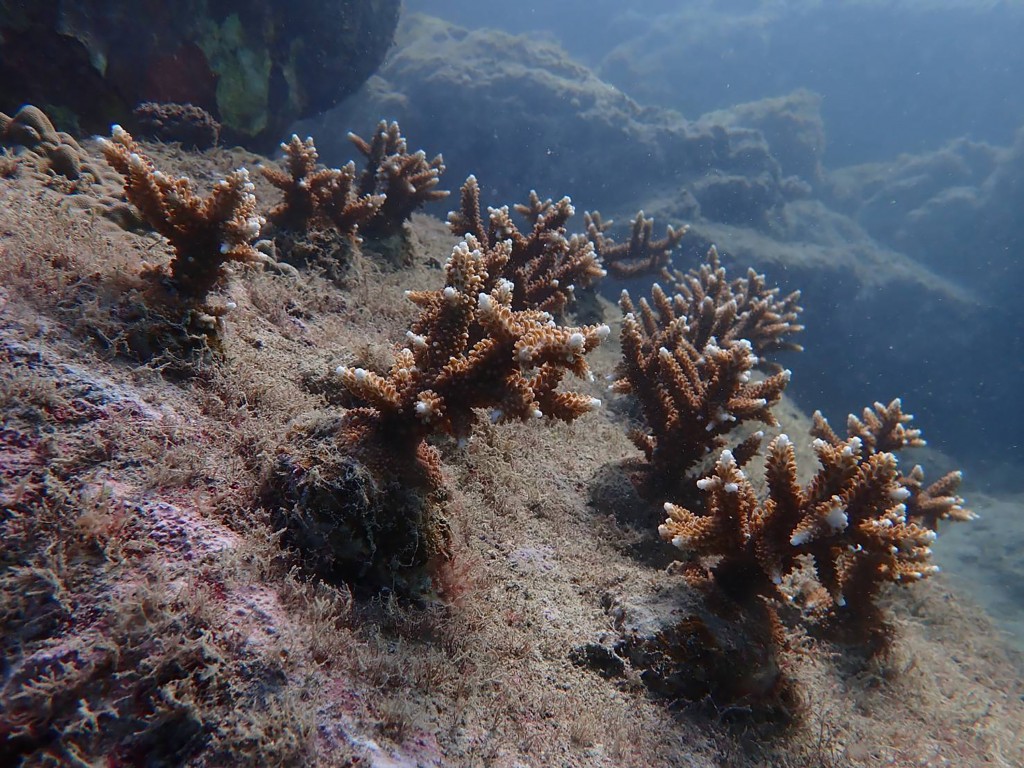 Taiwan was supposed to complete the enactment of legislation regarding ocean protection, the use of sea areas, and the development of marine industries by Nov. 20, 2021, as stipulated by the Ocean Basic Act (海洋基本法). None of the three has been enacted to date, the activists said.

According to the Ocean Affairs Council (OAC), the bill for ocean protection is set to pass the Cabinet before being submitted to the legislature. The other two bills are still “under discussion,” Environmental Information Center quoted OAC Deputy Minister Tsai Ching-piao (蔡清標) as saying.

Currently, oceanic matters are enshrined in various laws and have failed to be regulated effectively. The population of the critically endangered Taiwanese humpback dolphins has continued to dwindle despite Taiwan having designated a habitat for the species in 2020 – an example of how the lack of sound marine laws has affected wildlife, said Chen Hsien-cheng (陳憲政), president of the Wild at Heart Legal Defense Association.

Other marine woes confronting Taiwan include overfishing, the degradation and loss of coral reefs, and the decline of endangered species communities such as the humphead wrasse, Greenpeace Taiwan pointed out. “The indolence of the Cabinet is the biggest killer of our oceans,” slammed Chung Meng-hsun (鍾孟勳), campaigner at Greenpeace Taiwan.