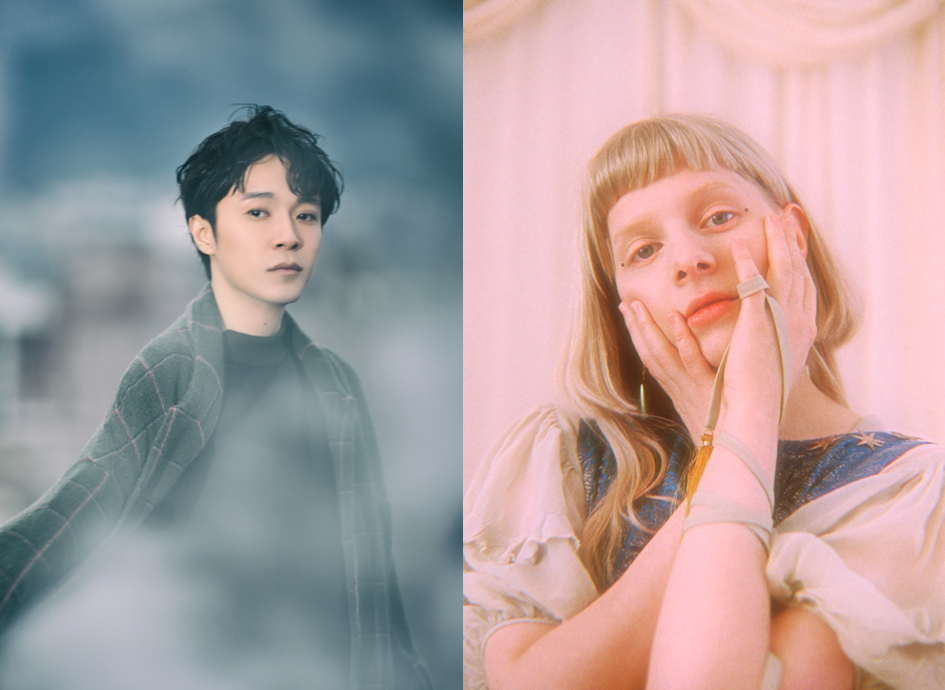 On Tuesday (June 7), Wu Qing-feng, the frontman for the band Oaeen (魚丁系), formerly known as Sodagreen (蘇打綠), posted an image that included his and Aurora’s names written in colorful font, and he tagged the European singer’s Facebook account, while Aurora did the same on her social media.

Taipei-based singer Wu Qing-feng is a renowned composer and has produced hits for divas such as A-Mei (aka Amit), Rainie Yang (楊丞琳), and Yang Nai-wen (楊乃文). Wu and the other five members of his band were forced to stop using the name Sodagreen after a lawsuit between the group and their manager Lin Wei-zhe (林暐哲).

However, Lin announced that he was giving up ownership of the Sodagreen trademark in May, and that the band could once again go by that name. It's unclear at this point how the band will proceed.

Aurora's 2016 debut album, "All My Demons Greeting Me as a Friend," received rave reviews and topped charts in many European countries, and her latest album, "The Gods We Can Touch," was released in early 2022. She has also composed original soundtracks for movies and TV series, including "Girls," "Frozen II," and "Wolfwalkers." 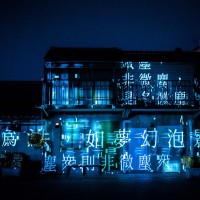 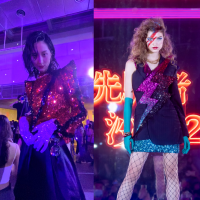