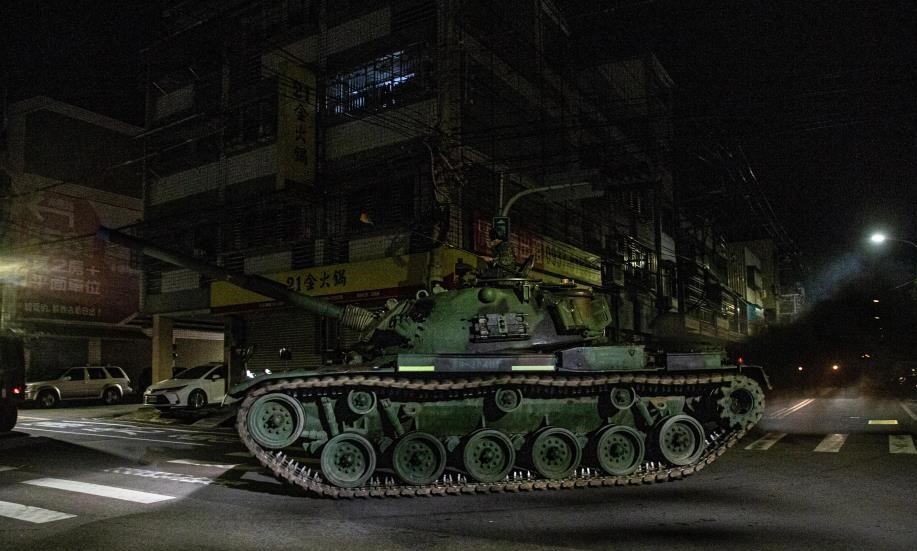 Before beginning the mission, the brigade underwent inspection and prepared the vehicles for the drill. Throughout the exercise, officers and soldiers maintained a high degree of vigilance, which not only tested their resilience but also demonstrated their determination to defend national security.

Officers and soldiers worked together to load mines onto a mechanical track and operated the ship’s automatic mine-laying system to successfully complete the mission. Through increased drills, sailors will improve their familiarity with various naval operations and strengthen Taiwan’s maritime defense, according to Military News Agency.

These exercises come as Taiwan prepares to carry out the live-fire part of the annual Han Kuang wargames, which is scheduled for next month.