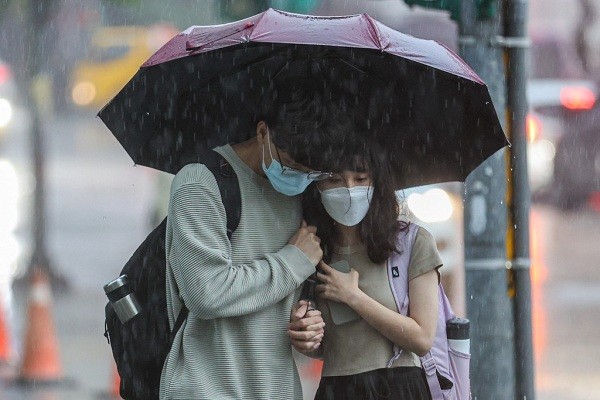 TAIPEI (Taiwan News) — A new wave of plum rains will hit Taiwan in the coming week, according to a weather forecast.

Central Weather Bureau (CWB) forecaster Lin Ping-yu (林秉煜) said that as the plum rain front has begun to approach Taiwan, the weather in many parts of the country will begin to be affected. The north and east are forecasted to see intermittent rain showers or thunderstorms on Monday afternoon (June 6) and Kinmen and Matsu have already seen significant rainfall, Liberty Times reported.

According to Lin, the plum rain front will hover over Taiwan from Tuesday to Thursday (June 7 - 9), bringing rain to the whole country. The meteorologist warned of torrential rains in the west and north on Tuesday and Wednesday and afternoon showers in the mountainous areas in central and southern parts of the country during these two days.

Temperatures in northern Taiwan will drop considerably from Tuesday to Thursday due to strengthening northeasterly winds, with high temperatures ranging around 23-24 degrees Celsius and lows hovering around 20 degrees.

From Friday to Sunday (June 10-12), as the plum rain front moves slightly northward and lingers over the sea off northern Taiwan, most rainfall will occur in the central and northern parts of the country, with the south only receiving sporadic showers, per Liberty Times. 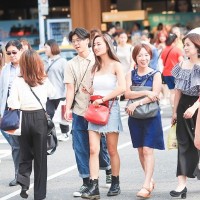