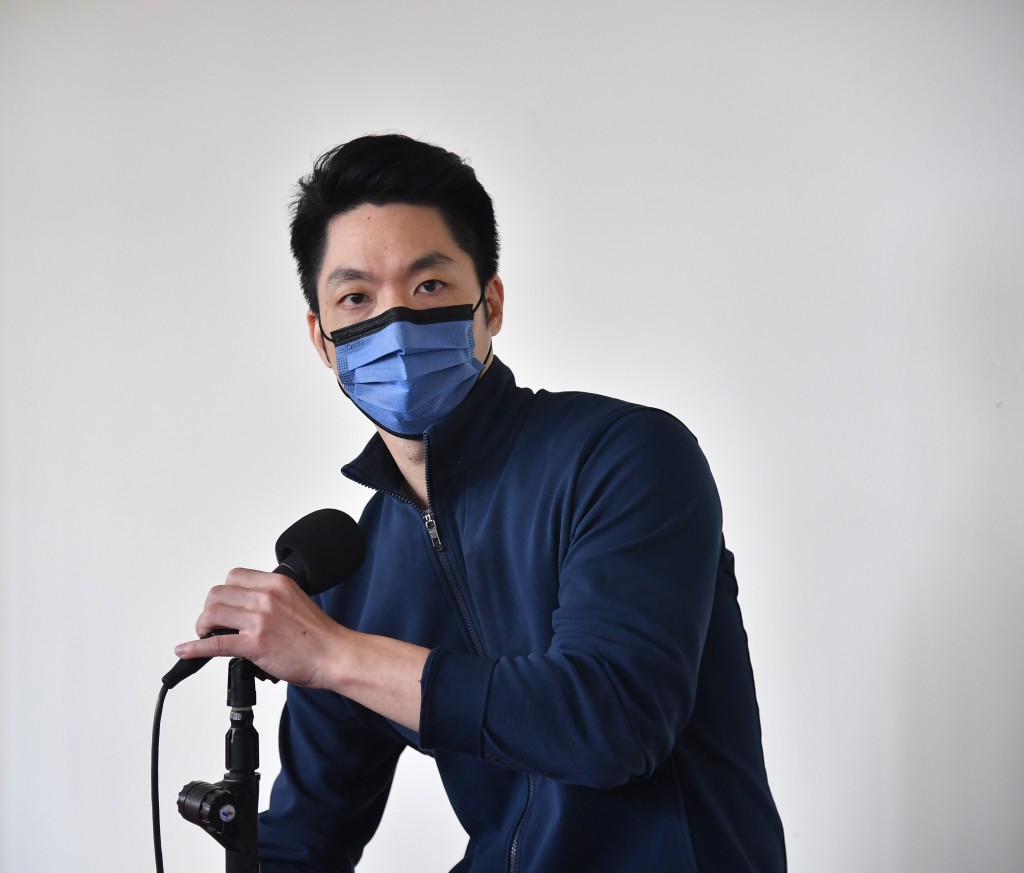 TAICHUNG (Taiwan News) — In Taiwanese political discourse, much of the terminology and analogies are borrowed from martial or sports sources. However, two terms are commonly used that are neither, and are utterly adorable: hen and chicks.

The hen (母雞, mǔ jī) is the top-of-the-ticket candidate, and the chicks (小雞, xiǎo jī) are downstream candidates. For example, a candidate for mayor is the hen, who is expected to provide star power and lead the chicks (city council candidates) to victory.

No matter how many times I hear it discussed earnestly on talk shows or read it in papers, it still brings a smile to my face, and it sounds even cuter in Mandarin. Sometimes it also brings a slightly darker smile, as when the candidate is a known thug with a criminal past, such as one of the candidates hoping to be the Kuomintang’s (KMT) hen in Miaoli.

The KMT has formally nominated Legislator Wayne Chiang (蔣萬安) as their hen for Taipei. This was expected, as the only other potential candidate, then Taipei City Councilor Lo Chih-chiang (羅智強) withdrew to concentrate on running for Taoyuan Mayor and making life hell for KMT Chair Eric Chu (朱立倫), a move which so far has gone very badly for Lo since the party went with someone else—though he is still going through the motions of running anyway.

Wayne Chiang has an interesting backstory. He was raised as Wayne Chang (章萬安), but when he was in high school his father—former Foreign Minister and Vice Premier John Chang (章孝嚴)—sat him and his siblings down and told them something that must have done their heads in.

John Chang announced to them that he was born the illegitimate son of Chiang Ching-kuo (蔣經國) in China, and he was the grandson of Chiang Kai-shek (蔣介石). While not everyone agrees this is accurate, the family clearly believes it and soon after publicly changed their surname to Chiang.

This must have been quite a shock. Being a KMT political family, they no doubt think of Generalissimo, former leader and dictator Chiang Kai-shek as a hero.

But the young Wayne would no doubt have been aware that while Taiwanese generally have complicated views on Chiang Ching-kuo, views on Chiang Kai-shek are either that he was a hero or a monstrous murderer, with little sunlight between the two viewpoints. It also must have been a shock to find out that the guy on much of the money and with a giant mausoleum in downtown Taipei was your great-grandfather.

For Wayne, it was probably good he did not find out until he was a bit older. The legitimate descendants have for the most part decamped overseas, taken up non-political careers or gotten a reputation for getting into trouble.

Chiang comes across as being, if not exactly a normal guy, a pretty standard KMT princeling of the Sean Lien (連勝文) and Hau Lung-bin (郝龍斌) sort—both of whom also ran for Taipei mayor, with Hau succeeding. Aside from voting for marriage equality, Chiang comes across as a moderate but party-line KMT politician and not prone to making outrageous or over-the-top deep blue comments (by KMT standards, mind you).

At 43 years old, he’s young—especially by KMT standards—and he’s a good-looking guy with a young family. However, while campaigning and speaking to the press he comes across as reserved and a bit stiff.

Being a Chiang descendent brings some interesting challenges, advantages and disadvantages to both him and to his opposition, especially on the Democratic Progressive Party (DPP) side. At a very basic level it means that it will motivate part of the deep blue base that is intensely loyal to the Chiang’s memory to show up to vote, as it will to deep greens who intensely hate the Chiangs to come out to vote to stop him.

Chiang has to tread carefully, and has gone out of his way to make clear his support for democracy, and few think he secretly yearns to be a dictator—though those who do will no doubt be alarmed he’s running for Taipei mayor, which is a traditional stepping stone to the presidency. He’s also savvy enough to know he can not appear to be too close to China, and recently questioned whether the annual Taipei-Shanghai forums should go ahead, calling on China to stop harassing Taiwan with fighter jets incursions (which provoked the ire of the deep blue/red New Party).

Another topic that is problematic for this hen is the Chiang Kai-shek Memorial Hall. On the one hand, he can not appear to be an obstacle to progress, and has said he supports renaming it “Constructing Taiwan Memorial Hall” (台灣建設紀念館).

On the other hand, his personal and party loyalties are with the Chiangs. He also has obligations of filial piety, as after all ancestor worship is a religion here.

Though young people are showing how seriously they take it by having oh so many children, among older voters it would be unseemly to not show honor to his ancestors. He has repeatedly stated that he is proud of his lineage and the “sacrifices” they made to “construct” modern Taiwan (note that part of his proposed name).

He hopes they will remain a central part of the newly renamed memorial, stating they “defended the Republic of China, and that their push to develop Taiwan can not be diminished, which anyone can plainly see.” He has also said it should not be decided by any one person, any small group of officials, or any one political party and that the discussion should have ample input from society.

It’s not just Chiang who has to tread carefully on the subject of his ancestors, the DPP does as well. On the one hand, mobilizing deep green supporters who hate the Chiangs is critical to voter turnout, but on the other hand they have to be careful not to come across as too mean or ugly toward Wayne Chiang, who did not even know who he was descended from growing up, and obviously his lineage is not his fault.

The race is likely to be a three-way contest, and while he is still leading in the polls his lead has slipped significantly in the last few months. In a previous column we examined the presumed DPP candidates former Transport Minister Lin Chia-lung (林佳龍) and Health Minister Chen Shih-chung (陳時中).

Since that column came out, Lin has made it clear he will only run for Taipei mayor and will not accept anything else. Chen, meanwhile, has seen his popularity slip somewhat recently as the pandemic is now being allowed to spread.

The other presumed, but as yet still unofficial, candidate is Taipei Vice Mayor Huang Shan-shan (黃珊珊). To the surprise of many, she has made it clear she will not be running as the candidate for the Taiwan People’s Party (TPP), but says she “still likes the People First Party (PFP)” in spite of the fact that “everyone has left the party but I’ve stayed.”

That’s a curious political choice, as the PFP is widely viewed as a spent force, with few resources. The TPP is by far more popular and has some resources to work with, though Taipei Mayor Ko Wen-je (柯文哲) of the TPP has made it clear he still intends to back her.

Polling suggests that any of the three candidates has a shot at winning, and Huang has been surging in the polls the last few months, though she’s still ranked second or third in most polls and Chiang has maintained an ever decreasing lead against his presumed opponents.