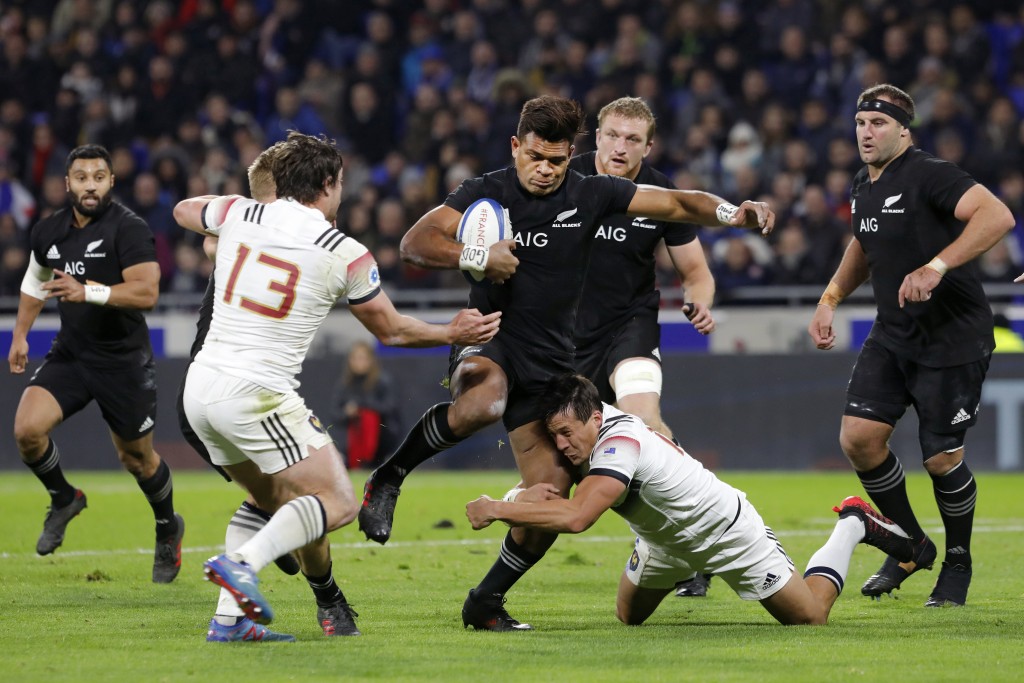 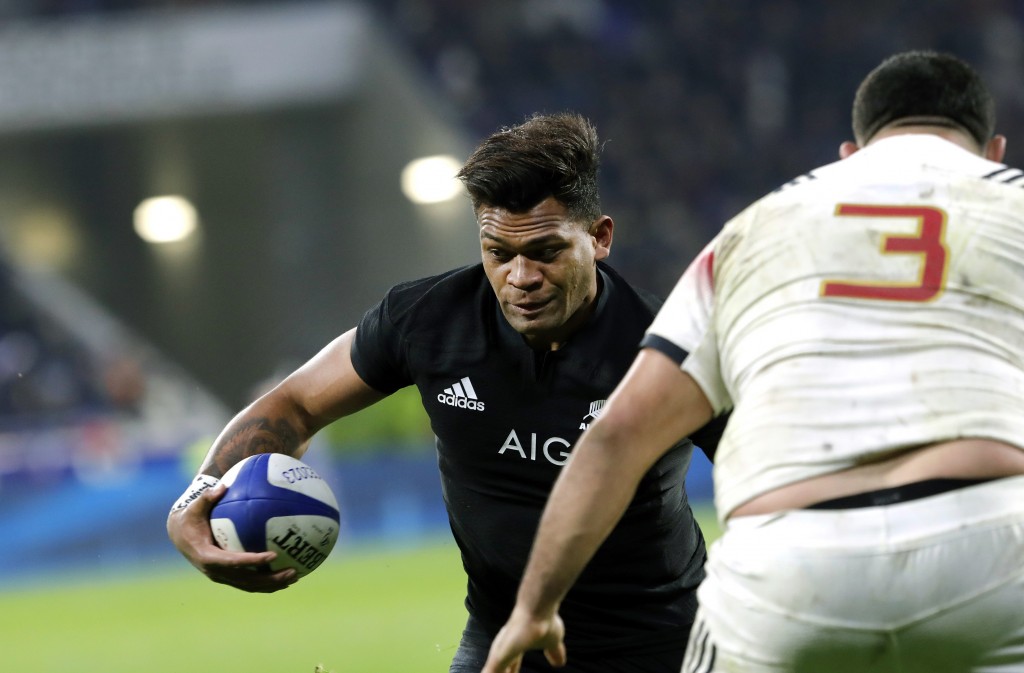 Tamanivalu played five tests for New Zealand in 2016 and 2017 and under previous regulations wouldn't have been allowed to play for another country. But rules which came into force in January allow a player who has played for one country to represent another after a three-year stand-down from international rugby.

The rule change was aimed particularly at players from the Pacific islands who have played mostly for Tier One nations such as New Zealand, Australia or England, and who wish later to represent the nation of their birth or heritage.

Tamanivalu also played 33 Super Rugby matches for the Christchurch-based Crusaders and more recently has played for clubs in France and Japan.

He is joined in the Fiji squad by 16 players from the Fijian Drua team which made its debut in Super Rugby Pacific this season. Tamanivalu is one of 10 players who have not previously played for Fiji.

Backrower Levani Botia, who was a member of the La Rochelle team which beat Leinster in the final of the European Champions Cup, was selected as Fiji captain.

“We have selected a squad from the best available players playing in the world’s top competitions and I’m buoyed by the depth in Fiji Rugby at the moment,” head coach Vern Cotter said. “The Fijian Drua players come to us battle-hardened after their impressive first season in Super Rugby Pacific and they will compete fiercely for spots with those players returning from the French Top 14 and English Premiership Rugby.”

The Pacific Nations Cup involves Fiji, Tonga, Samoa and Australia A and will be played in Fiji over three weeks from July 2 to 16.