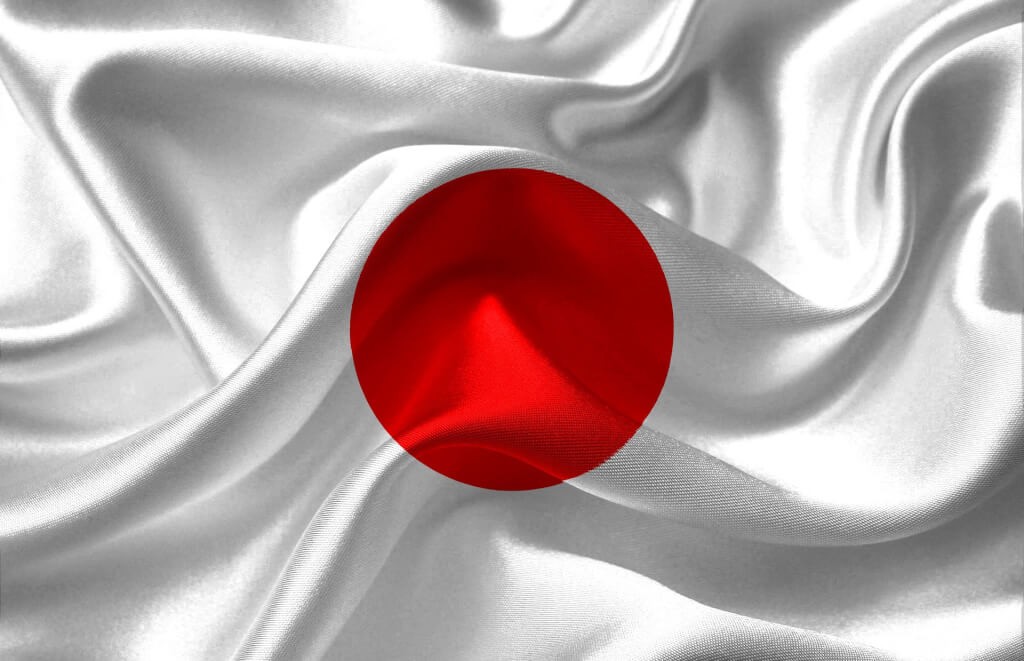 According to the report, the Japanese government has decided to send a Ministry of Defense (MOD) staff member to work at the Japan-Taiwan Exchange Association's Taipei office this summer. Currently, one retired defense official is stationed in Taiwan, but the Japanese government wants to enhance its intelligence-gathering abilities as tensions continue to rise in the Taiwan Strait.

Kuo Yu-jen (郭育仁), director of the Institute for National Policy Research said this is part of a series of measures to promote Taiwan-Japan relations that began during the tenure of former Japanese Prime Minister Abe Shinzo. The existing arrangement has been to send retired MOD officers to Taiwan, CNA cited him as saying.

Since these officers are not on active duty, they cannot communicate directly with the MOD, Kuo said. He added that information must be relayed through diplomatic channels.

Kuo said the reason the issue of inefficiency was raised again was primarily to prevent any sudden military action by China. In addition to the political significance of the deployment of active-duty officers, the military link between Taiwan and Japan will deepen.

The speed of cooperation and information exchange should be much faster. Even so, it is speculated that Japan will likely send lower-ranked officers to Taiwan initially, instead of general-level officers.

Su Tzu-yun (蘇紫雲), a scholar from the Ministry of National Defense’s Institute for National Defense and Security Research, said this move symbolizes a structural change in the Japanese government’s attitude toward Taiwan. Since the latter period of Abe’s administration, the importance of peace and stability in the Taiwan Strait has been included in both its "Diplomatic Bluebook" and "Defense of Japan White Paper," Su said.

Much of Japan’s natural resources must pass through the strait, Su noted, which only emphasizes the importance of its maritime lifeline. Additionally, with the rise of China’s naval power and its increasingly blatant military saber-rattling, Japan must take the security of the strait seriously, Su said.

The scholar also said that if an active-duty officer is to be sent to Taiwan, they are expected to be a colonel or a major general. This would mean having direct channels for them to contact the MOD, thereby strengthening the exchange of strategic information between Japan and Taiwan, he said.

Lieutenant General Chang Yen-ting (張延廷), the former deputy commander of the Air Force, remarked that the American Institute in Taiwan has an active-duty army, navy, and air force officers, while South Korea stations a lieutenant colonel in Taiwan.