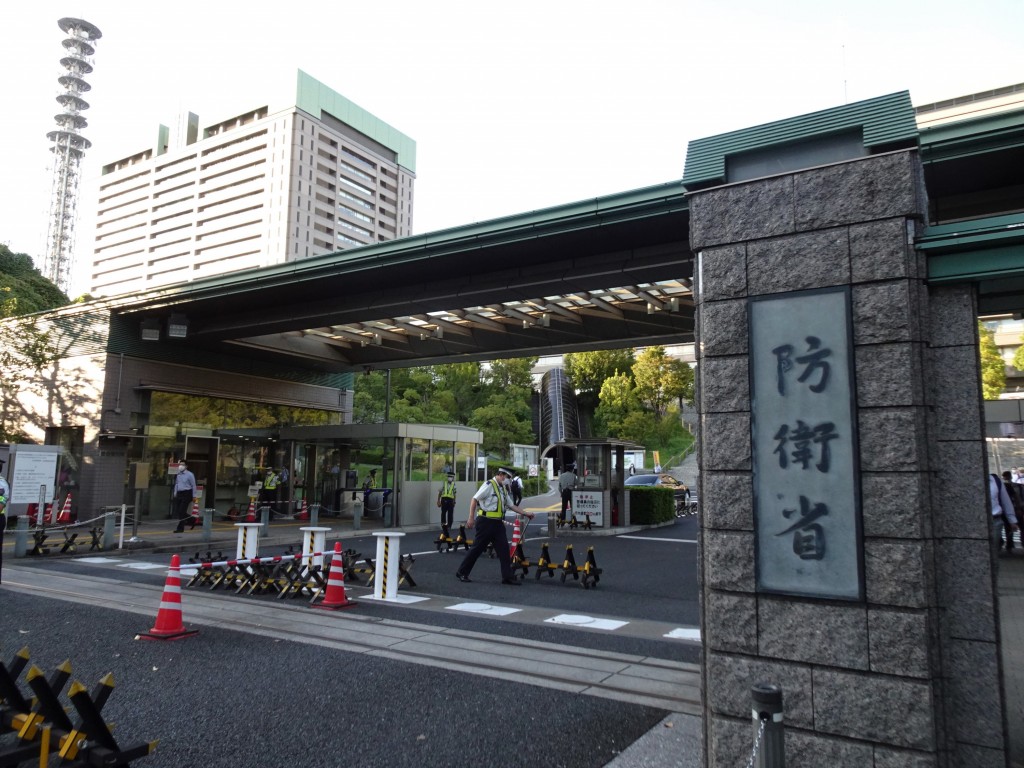 TAIPEI (Taiwan News) — The Ministry of Foreign Affairs (MOFA) and Ministry of National Defense (MND) said they had “no comment” on reports about Japan’s plan to station a Ministry of Defense (MOD) staff member in Taiwan.

On Saturday (June 4), Sankei News reported the Japanese government has decided to send an defense ministry staff member “on active duty” to work at the Taipei office of the Japan-Taiwan Exchange Association this summer. Currently, one retired defense official is stationed in Taiwan, but the Japanese government wants to enhance its intelligence-gathering abilities in response to rising tensions across the Taiwan Strait.

When asked by CNA about the issue, MOFA Deputy Spokesperson Tsui Ching-lin (崔靜麟) said since the matter has to do with the internal workings of the Japanese government, the ministry could not comment. However, he said that MOFA thanks Japan for repeatedly emphasizing the importance of maintaining cross-strait peace and objecting to changing the status quo by force.

The MND also told CNA that it had no comment on the report, but welcomed any military exchanges that would help increase regional peace and stability.

Meanwhile, Liberty Times reported that Legislator Lo Chih-cheng (羅致政), who also serves as the chair of Legislative Yuan’s Foreign and National Defense Committee, said Taiwan does not currently share a military partnership with Japan — though it does with the U.S. If such an arrangement is made, it would signify a positive development in Taiwan-Japan relations and reflect the present and future realities in the Indo-Pacific region.

In another report, CNA cited the MND’s think tank, Institute for National Defense and Security Research, scholar Su Tzu-yun (蘇紫雲) as saying the arrangement would signal a systemic change in Japan’s attitude. Su said the Japanese government has highlighted the importance of cross-strait peace since before Abe Shinzo stepped down as prime minister, and it is natural for the country to protect its interests because many of its natural resources are imported via routes near the Taiwan Strait.