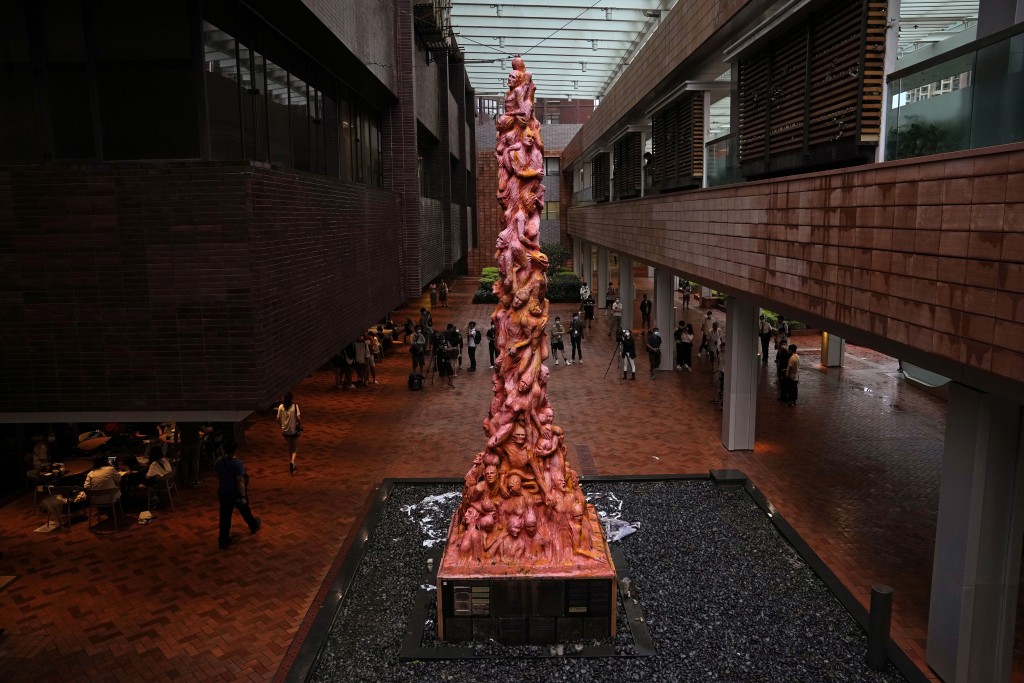 TAIPEI (Taiwan News) — On the 33rd anniversary of the Tiananmen Square Massacre, President Tsai Ing-wen (蔡英文) and the Ministry of Foreign Affairs (MOFA) issued statements highlighting how China has attempted to wipe the incident from memory.

In a social media post, Tsai first used the government’s COVID-19 response as an example to illustrate the importance of having diverse opinions and transparency in society. She wrote that “an open, transparent democratic supervision mechanism played a crucial role” in Taiwan’s successful anti-pandemic work over the past two years.

In contrast, Tsai wrote, authoritarian countries banning sharing and discussion not only hinder the flow of information, thus contributing to COVID’s spread, but also diminish democratic values. “On this day, 33 years ago, the June Fourth Tiananmen Incident occurred. In Hong Kong, where candlelight vigils were held through the years to commemorate June Fourth, no applications for June Fourth commemoration assemblies were submitted at all for the first time this year.”

She added that additionally, statues erected to honor democracy and remember June Fourth in many of Hong Kong’s universities had been removed without explanation. The collective memory about June Fourth is being systemically wiped out in Hong Kong, wrote Tsai.

“However, we believe that such rude measures cannot erase people’s memory. At a time when democracy is under threat and authoritarianism is expanding in the world, we must defend democratic values even more and, with determination, give mutual support to international partners that also share the ideals of democracy and freedom.”

Meanwhile, MOFA posted an open letter in simplified Chinese on social media, urging Chinese citizens who have gone through the trouble of bypassing the Great Firewall and are reading the post to take the chance to research the “June 4 Tiananmen Square Massacre.” As many Chinese are aware that censorship is especially severe in China around early June every year, MOFA wrote, they should find out who is hiding what information from them.

“33 years ago today, cries for democracy rang out in Tiananmen Square in Beijing, and then all of a sudden they fell silent,” MOFA wrote. It added that, hopefully, in the future, Chinese citizens will not have to sacrifice themselves for the party, and freedom, democracy, and human rights will become values they share with the Taiwanese.