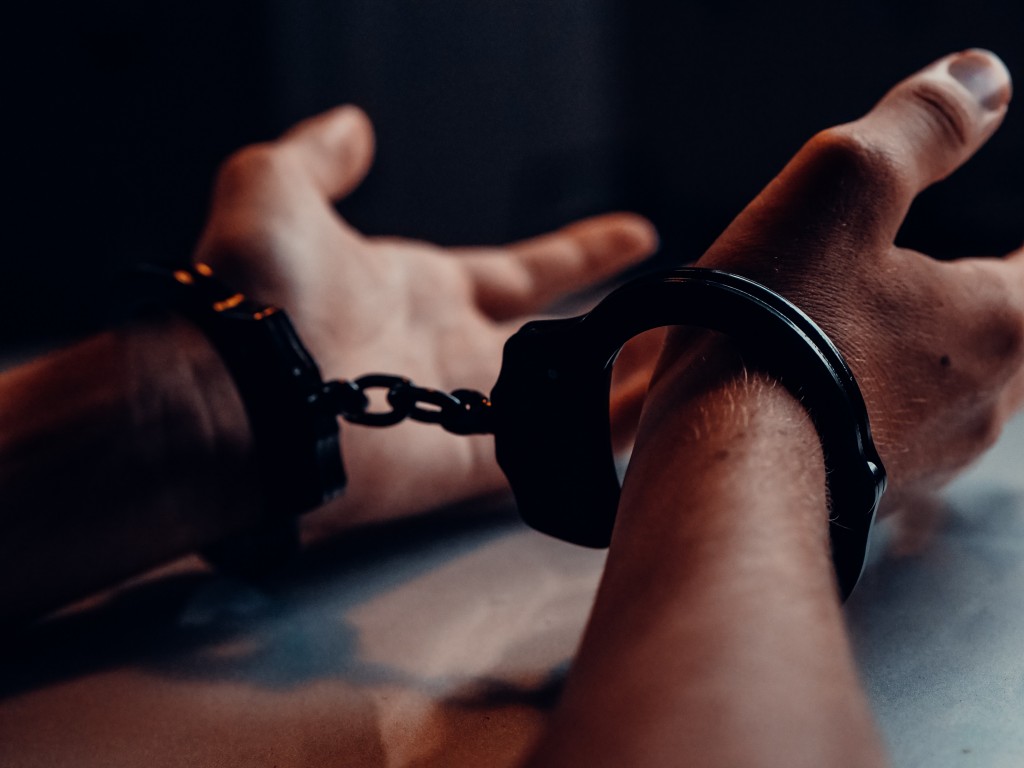 TAIPEI (Taiwan News) — A man who fled to Taiwan after allegedly kidnapping a woman and stealing NT$88 million (US$3 million) from her in San Francisco has been arrested and sent back to the U.S.

According to a Fox News report, the 30-year-old Tianze Zhang was returned to San Francisco early Friday morning and taken to the county jail, charged with first-degree residential burglary, kidnapping for ransom, and criminal threats. He had been tracked down in Kaohsiung.

A police officer named Sergeant John Hallisy had flown into Taiwan to pick up and escort Zhang. He was quoted as saying, "It feels good ... the long arm of the San Francisco PD reached across the Pacific Ocean."

Dressed in ski goggles, a hood, and gloves, Zhang reportedly broke into a house in Bernal Heights on March 16. He allegedly tied up the woman with duct tape, threatened to torture her with a knife, and relayed his instructions to her without talking, using an iPad hung around his neck.

He then drained her account of money and went on the lam to Taiwan, Fox News cited the police as saying. Picked up in Kaohsiung, Zhang was later transferred to Taipei before being returned to the States.

Taiwan does not have a formal extradition treaty with the U.S. but typically acts quickly and extradites criminal suspects. For example, in 2018, Cody Wilson, who was accused of having sex with a minor, fled to Taiwan but was arrested and returned to the U.S.