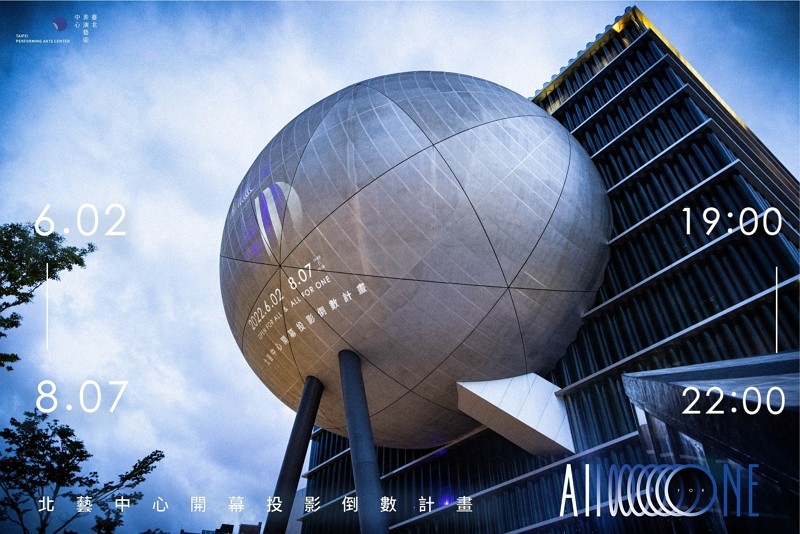 TAIPEI (Taiwan News) — The eye-catching Taipei Performing Arts Center (TPAC) will transform into a luminous feature every night as part of a marathon light show being held between now and its scheduled opening day on Aug. 7.

The countdown event will see the 800-seat spherical theater, Globe Playhouse, become a canvas for the works of 30 artists through the technique of projection mapping.

The artworks represent the visual arts, digital tech, communication arts, and new media art, and will be projected onto the planet-like structure between 7 and 10 p.m. As the venue is close to MRT Jiantan Station and in the middle of Shilin Night Market, the light spectacle can be viewed by Taipei Metro passengers and passersby, according to TPAC.

Designed by international architectural firm OMA, the new landmark was hailed by CNN as one of the buildings shaping the world in 2021. It has an intriguing look with three theaters plugged into a central cube, which has inspired a meme comparing it to a combination of “a blood cake, pork ball, and tofu” — an apt reference given its location in a vibrant food scene.

Visit the YouTube channel of TPAC for a peek at the artworks to be featured in the countdown light show. 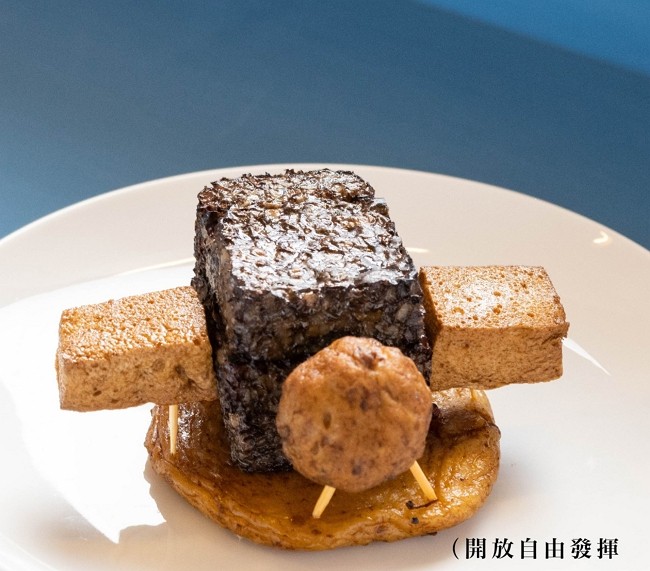 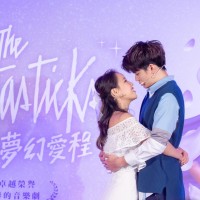