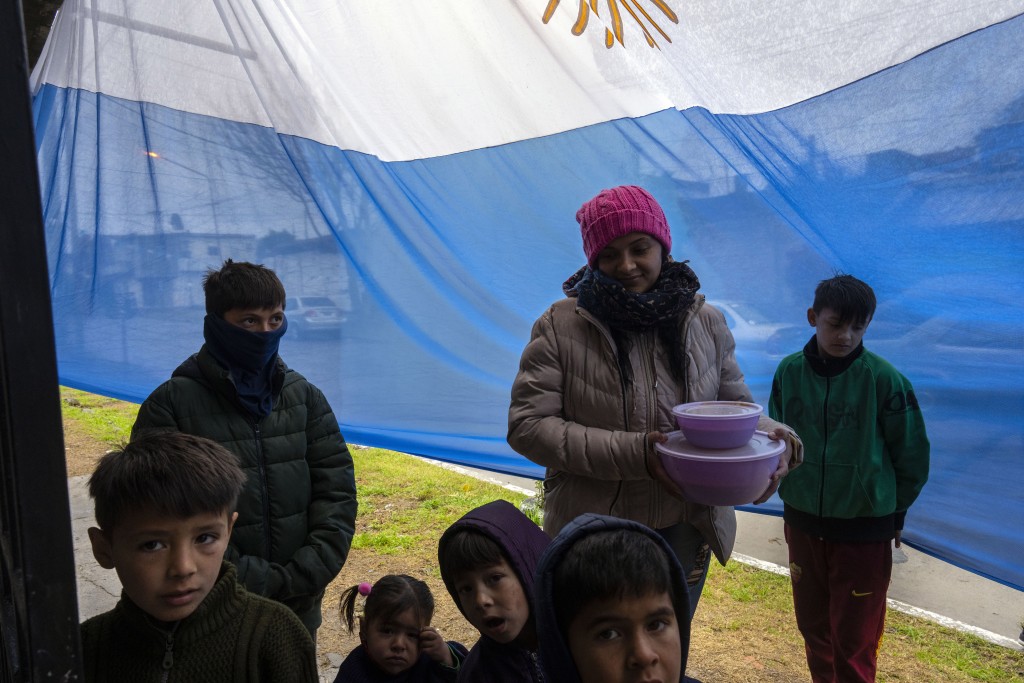 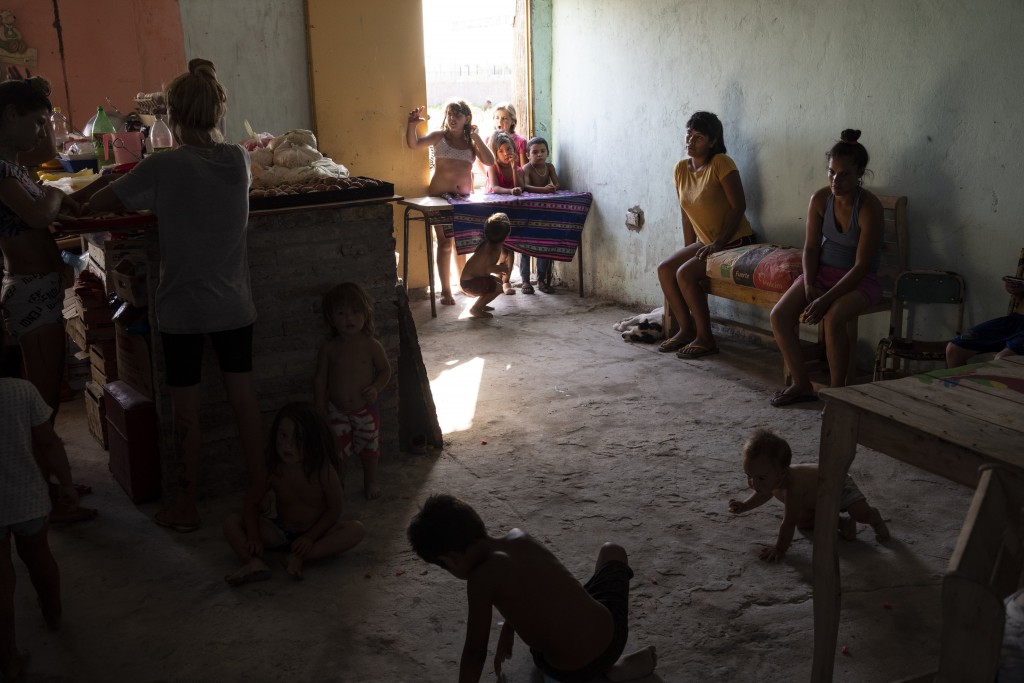 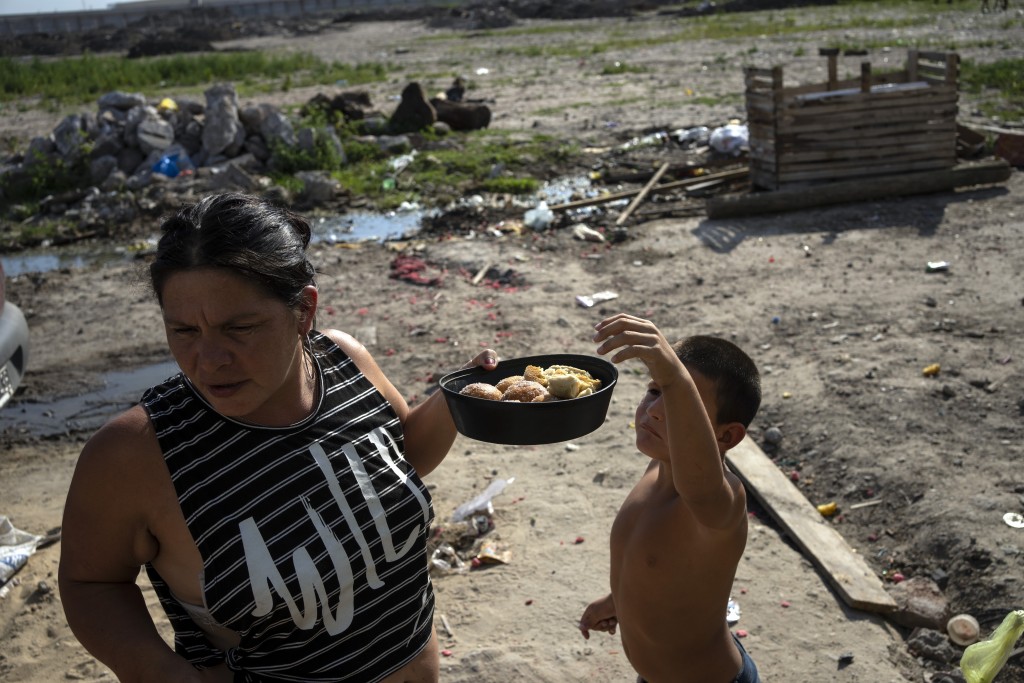 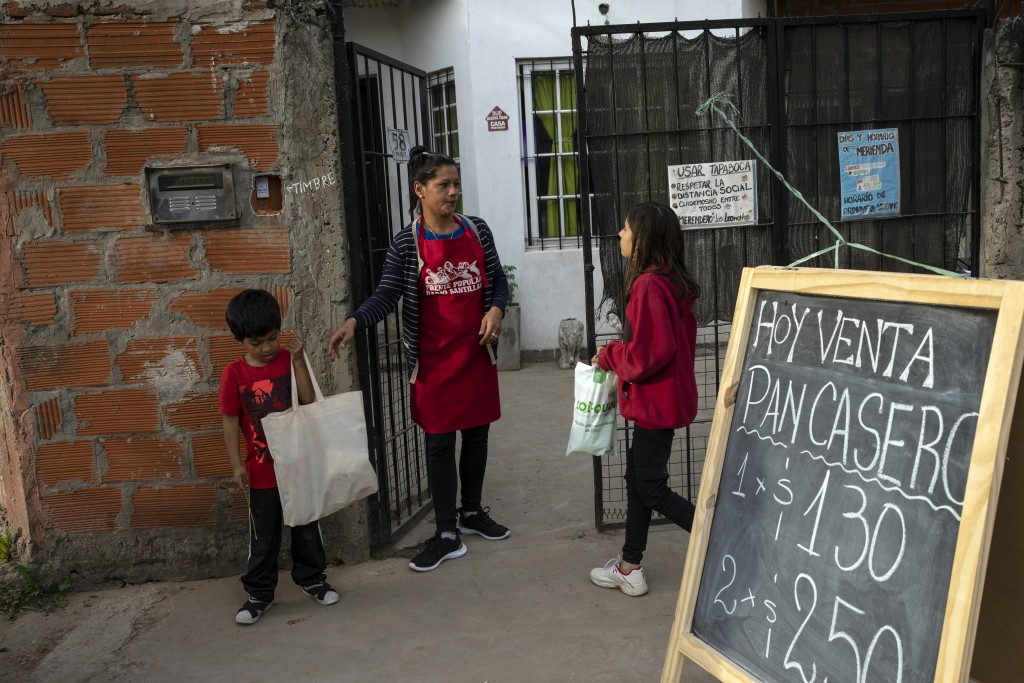 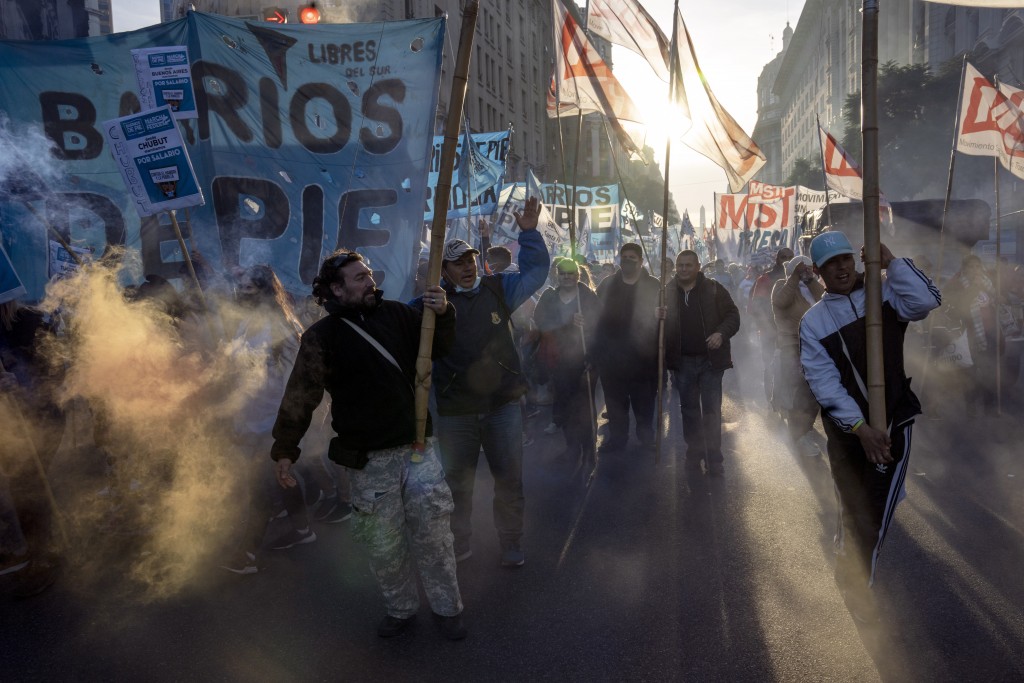 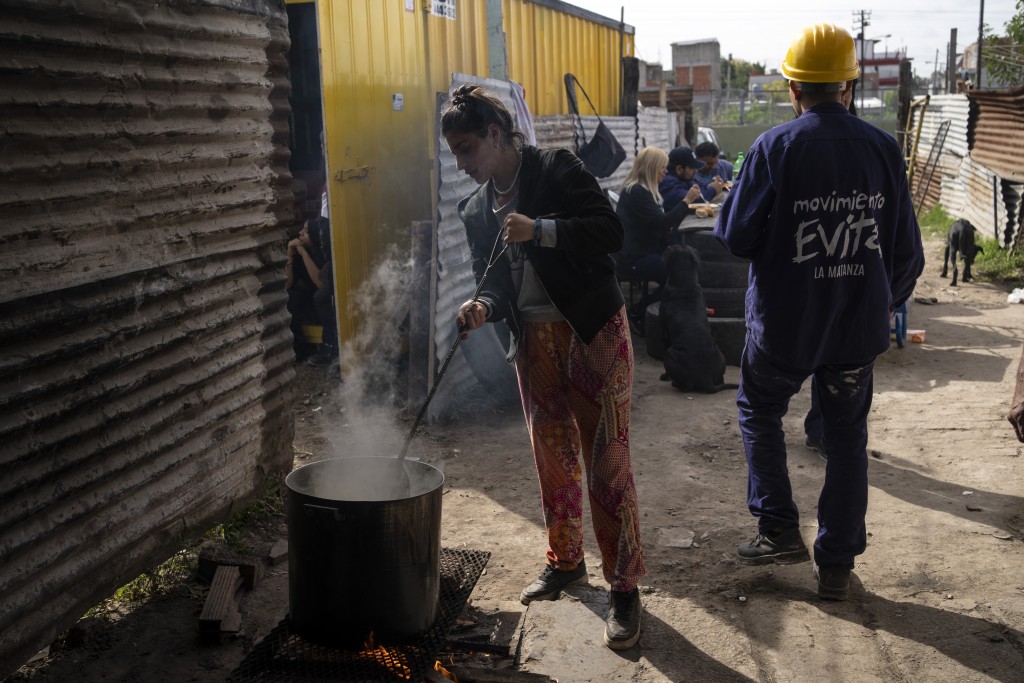 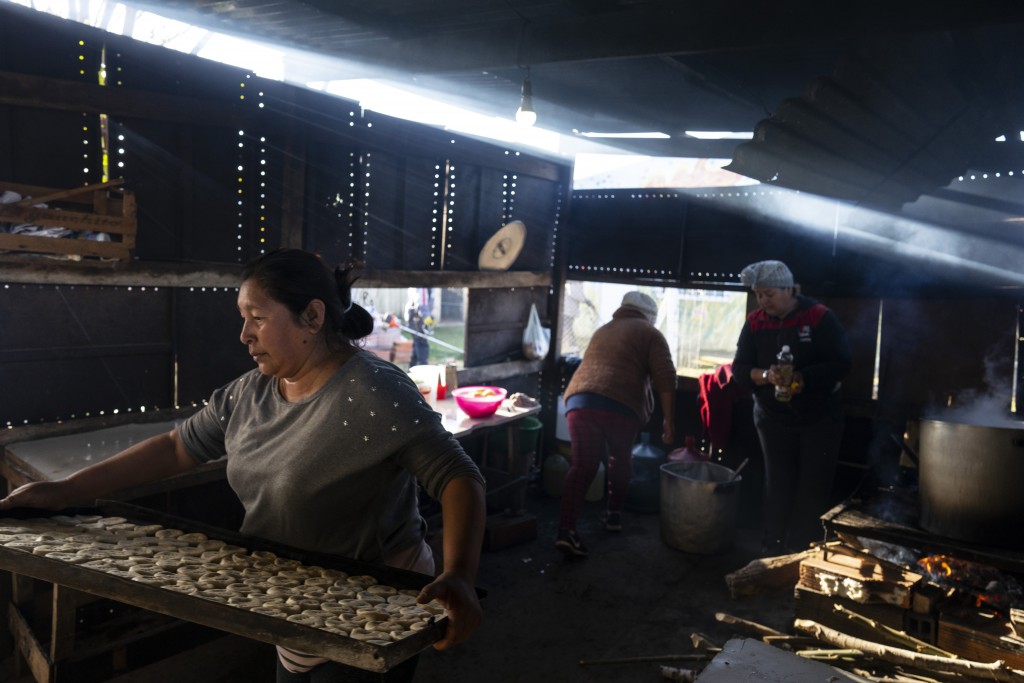 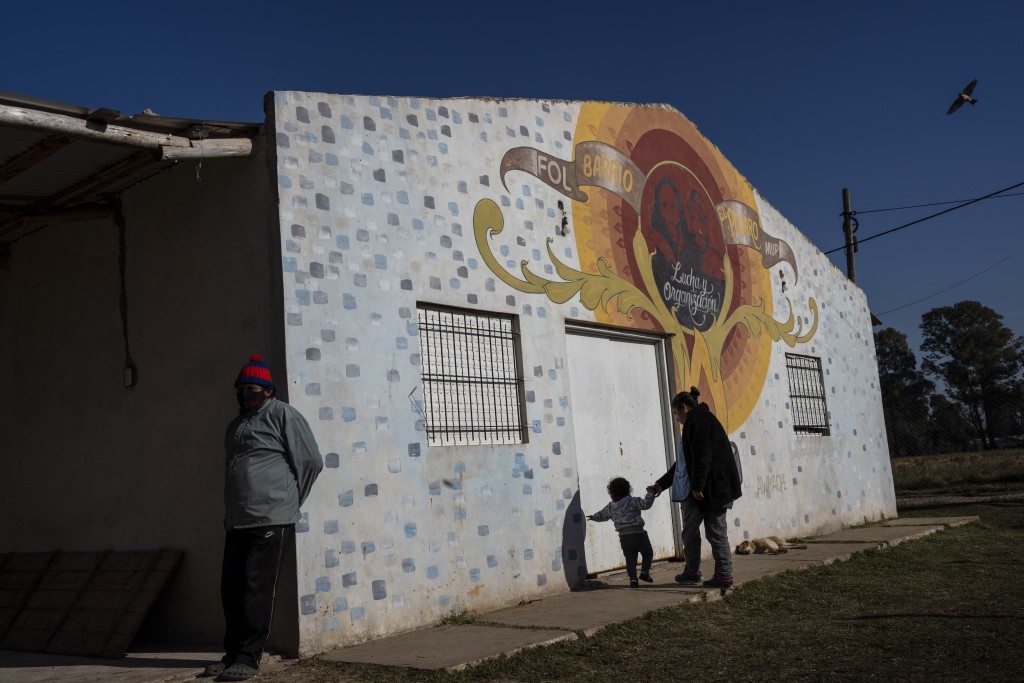 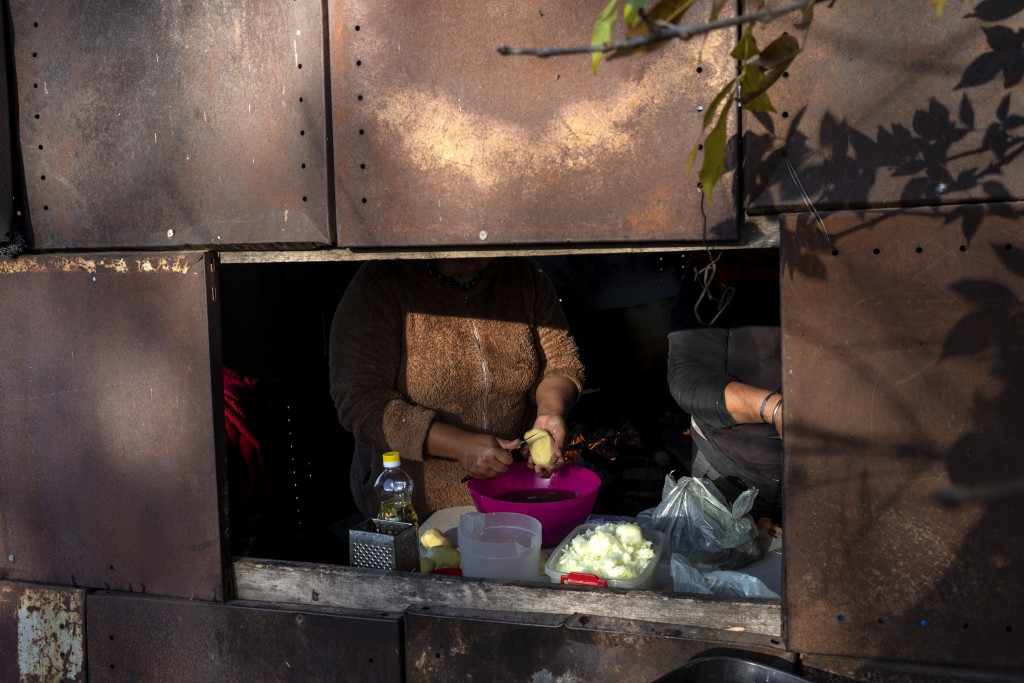 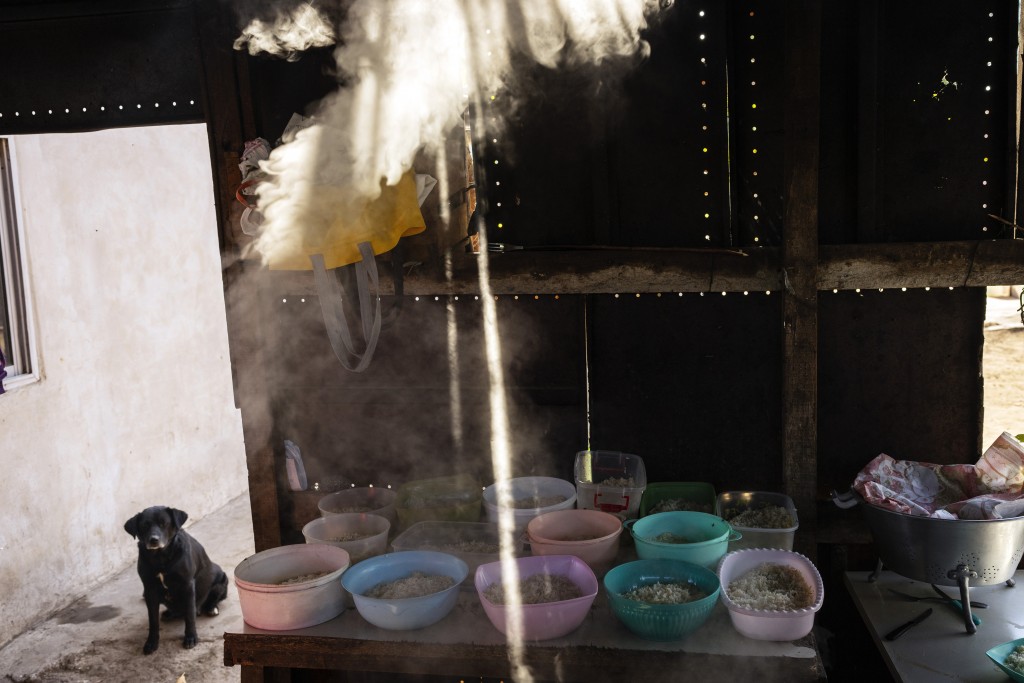 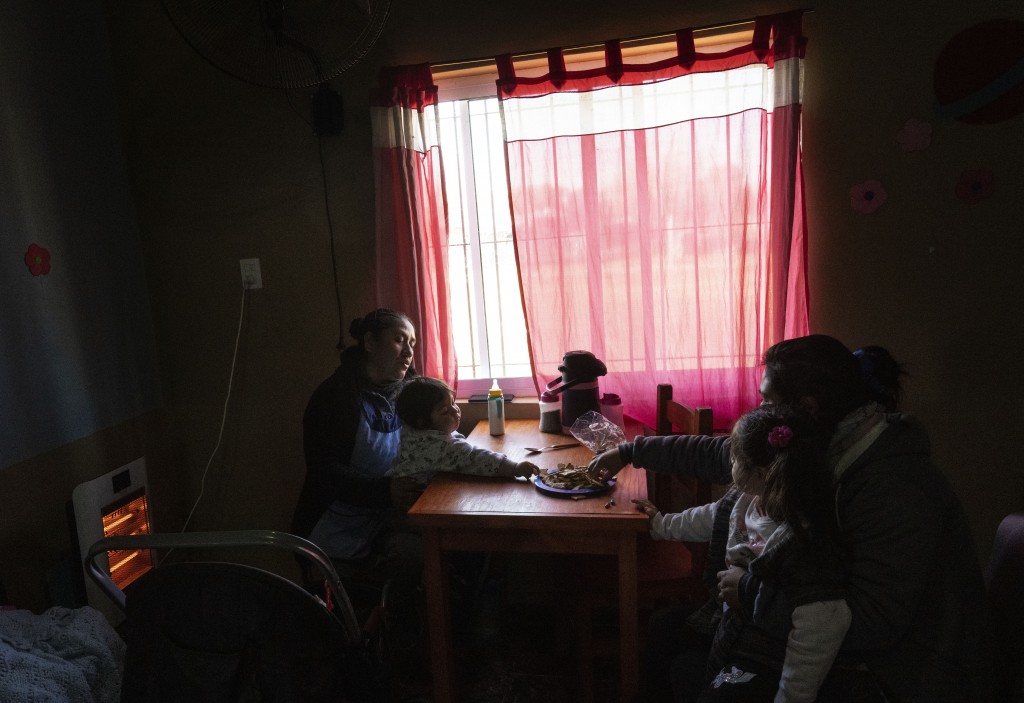 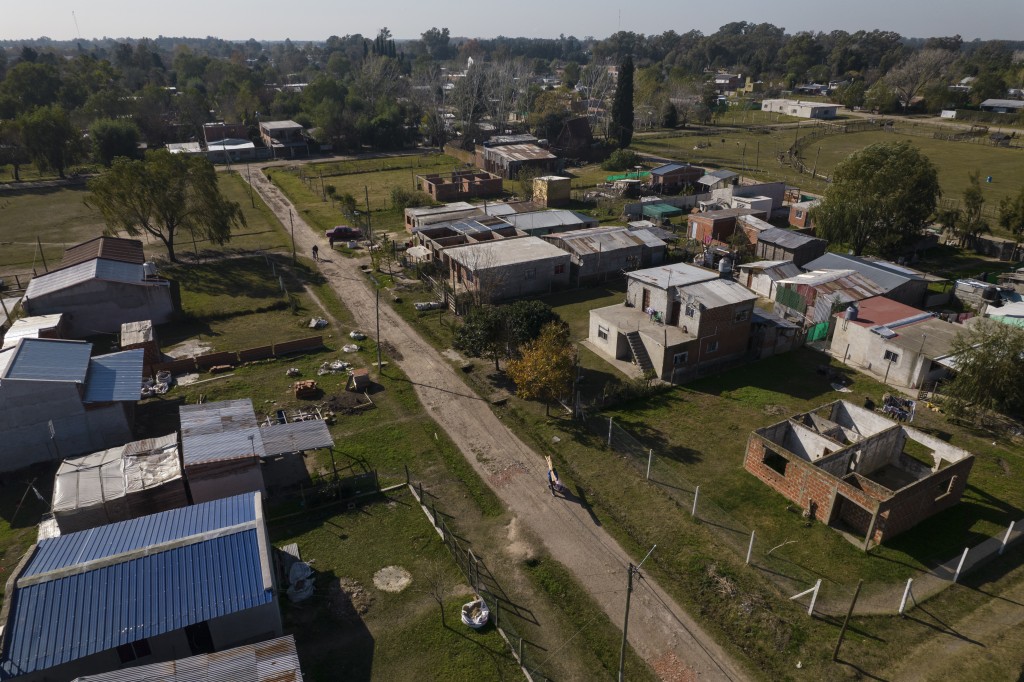 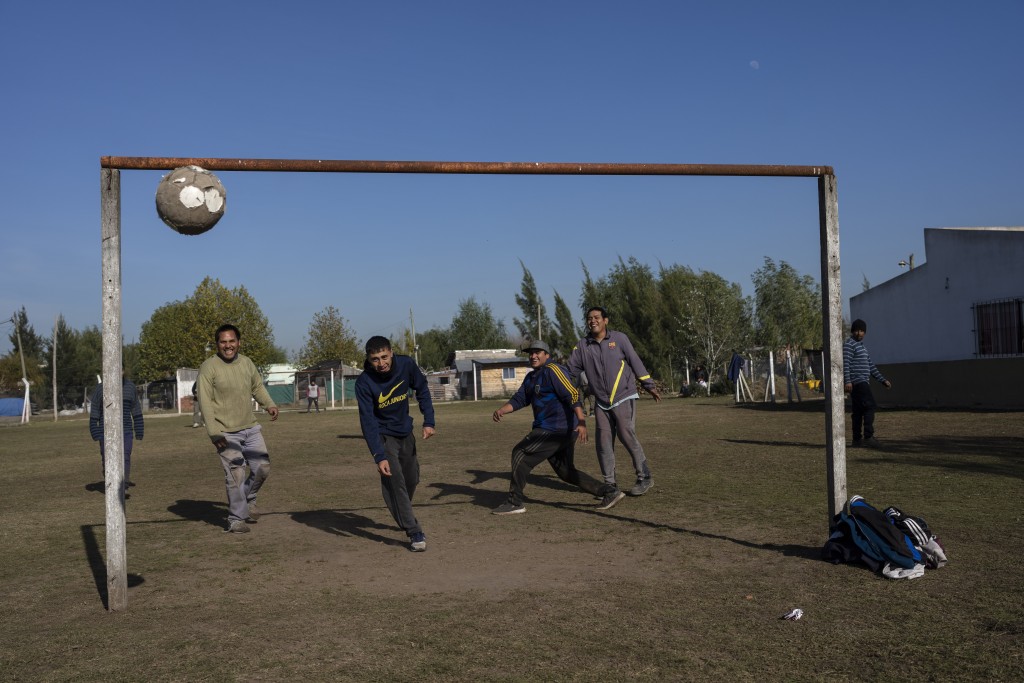 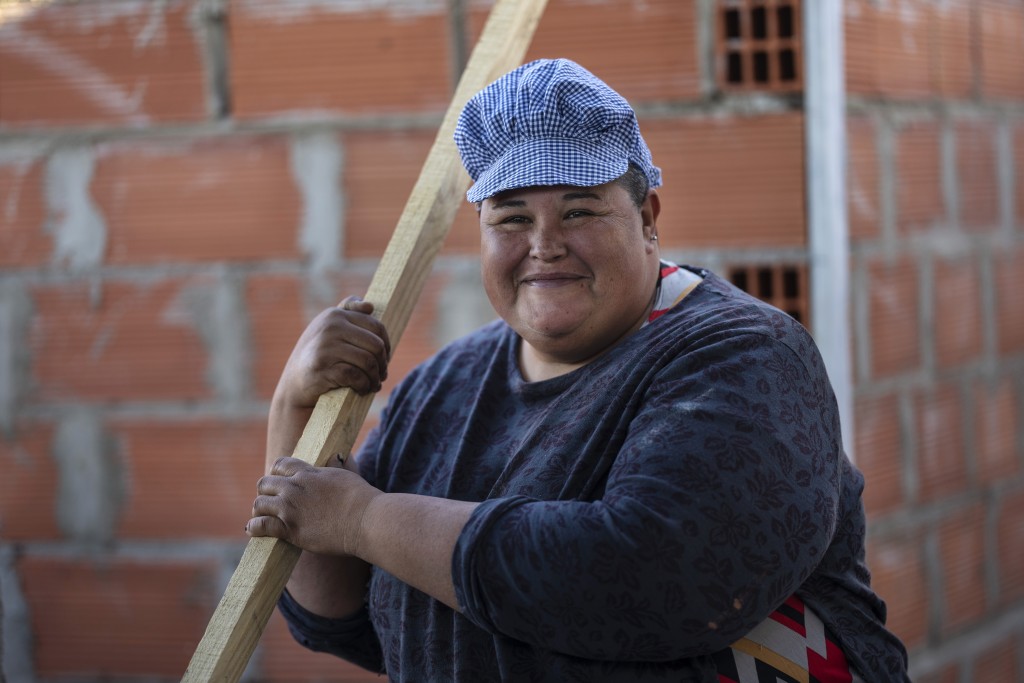 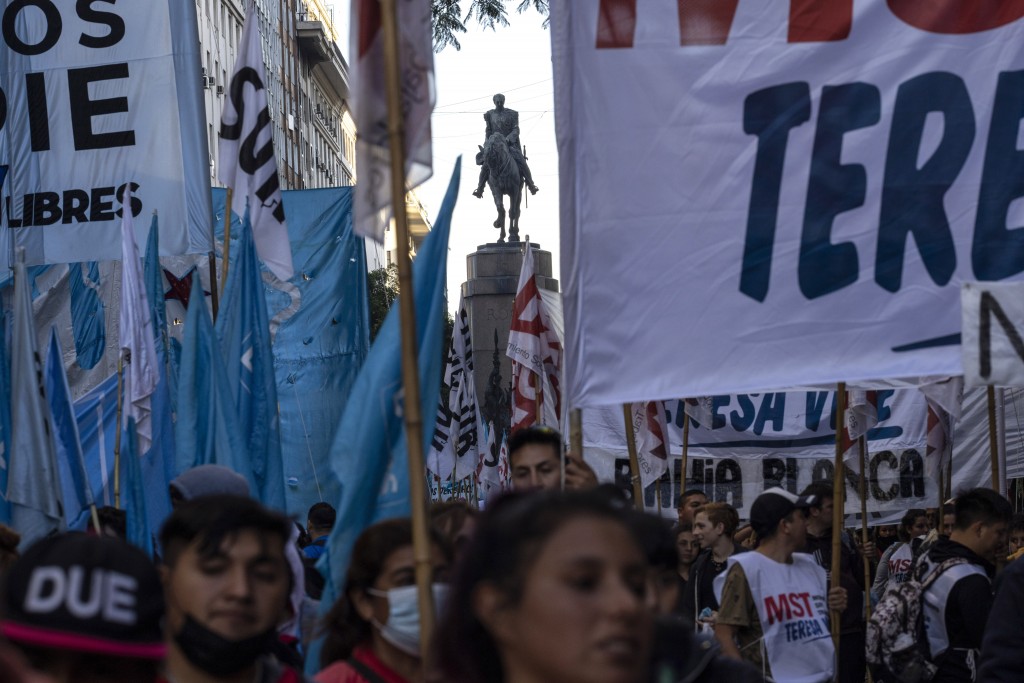 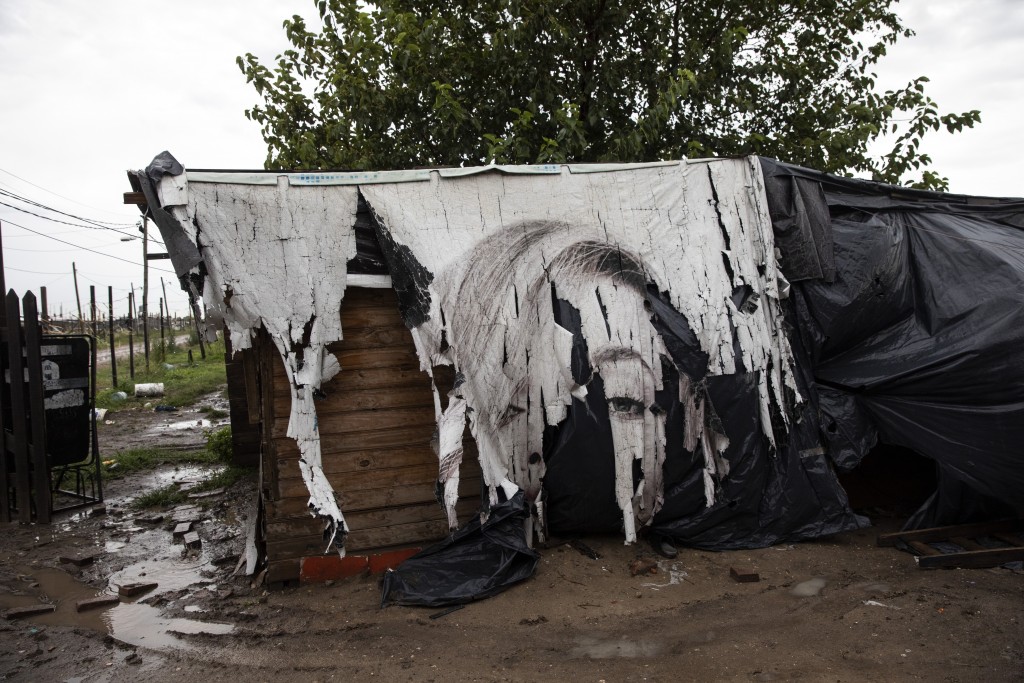 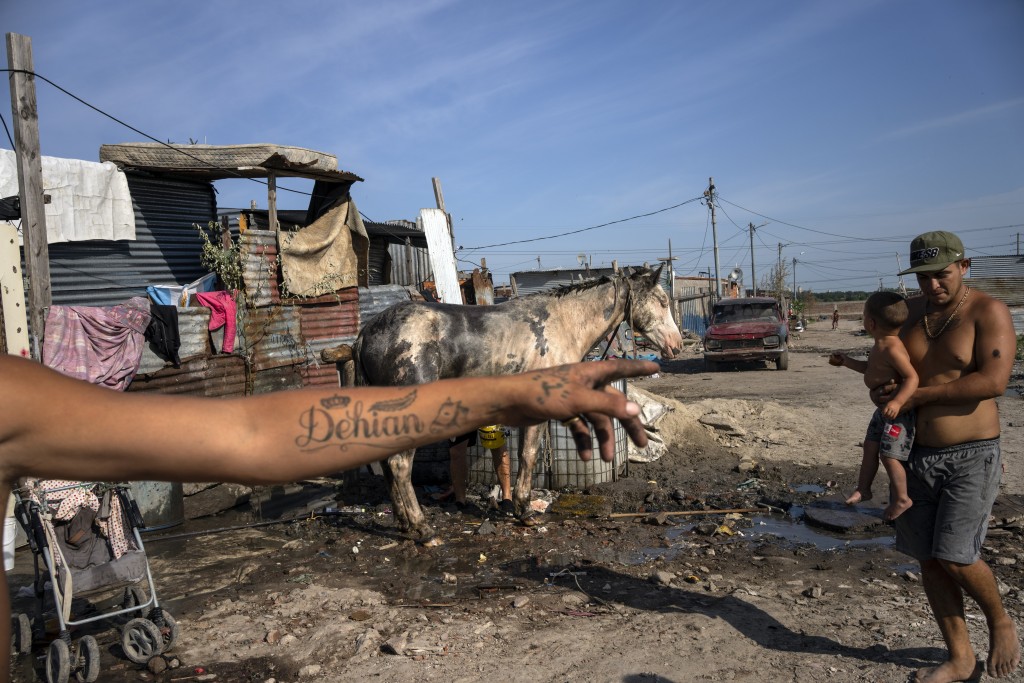 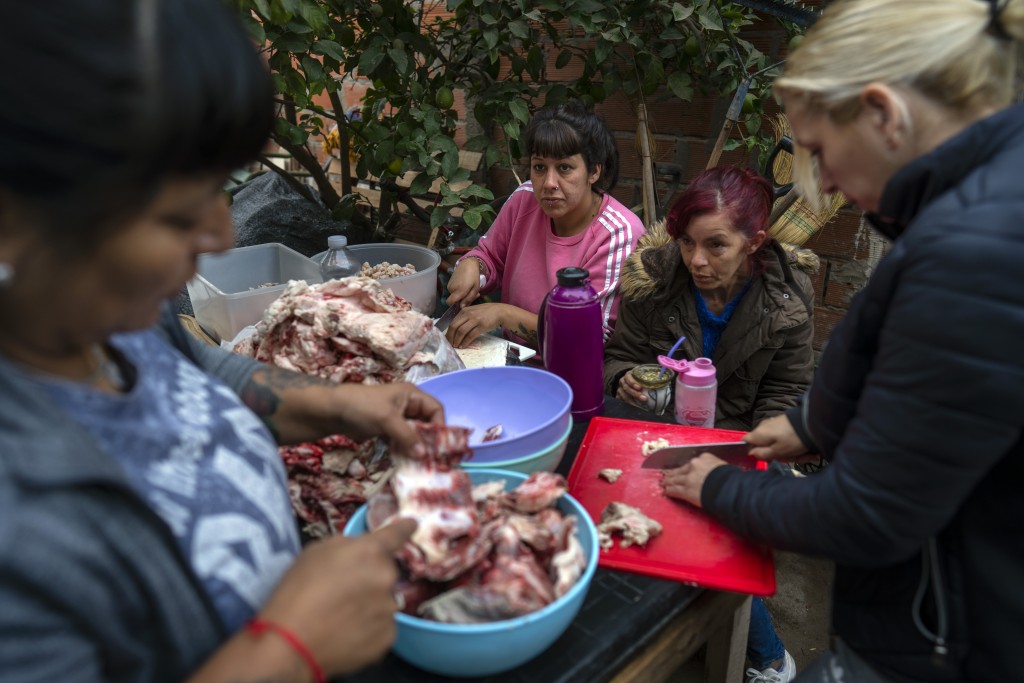 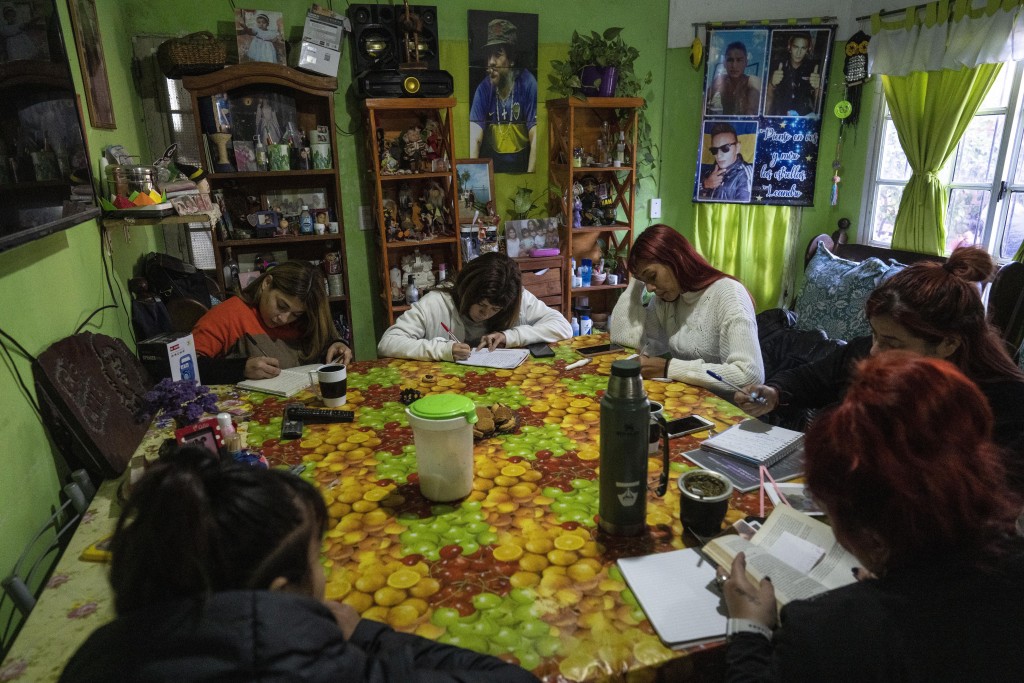 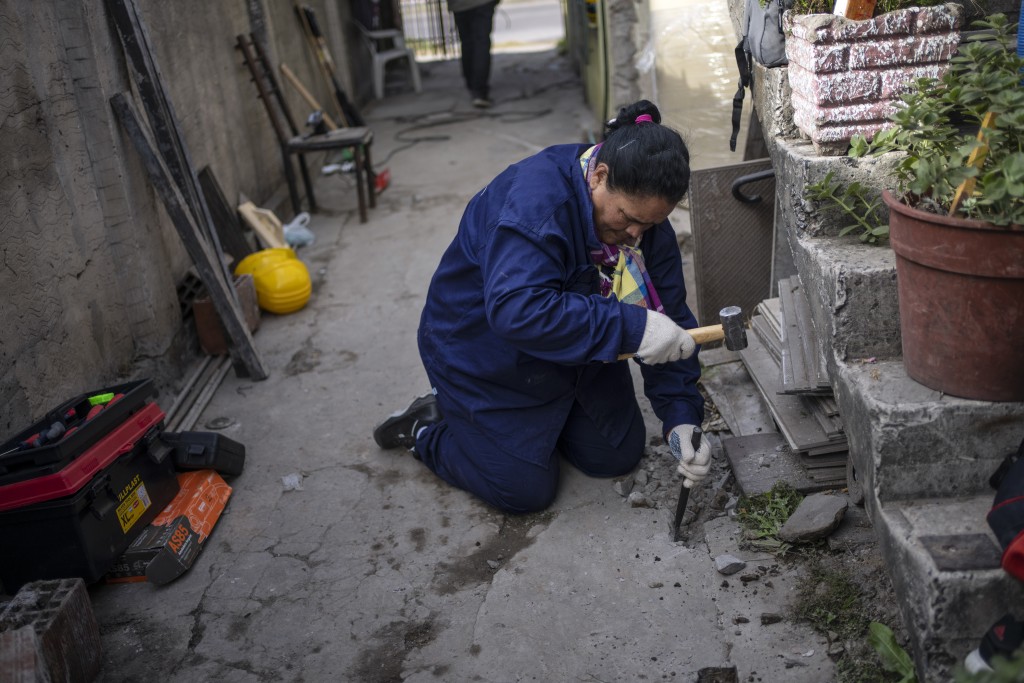 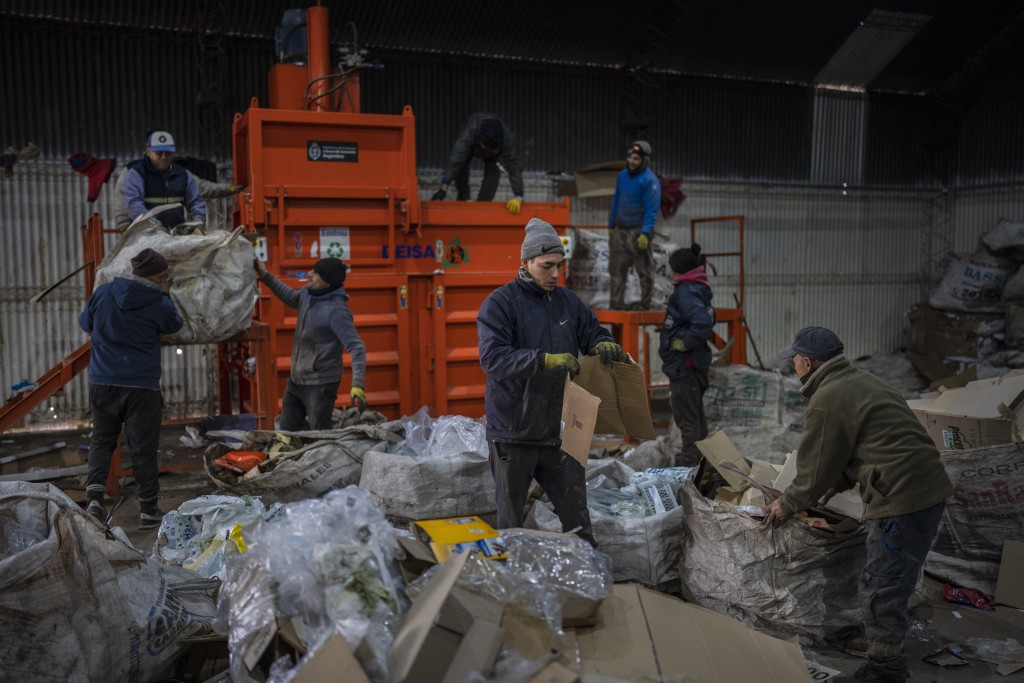 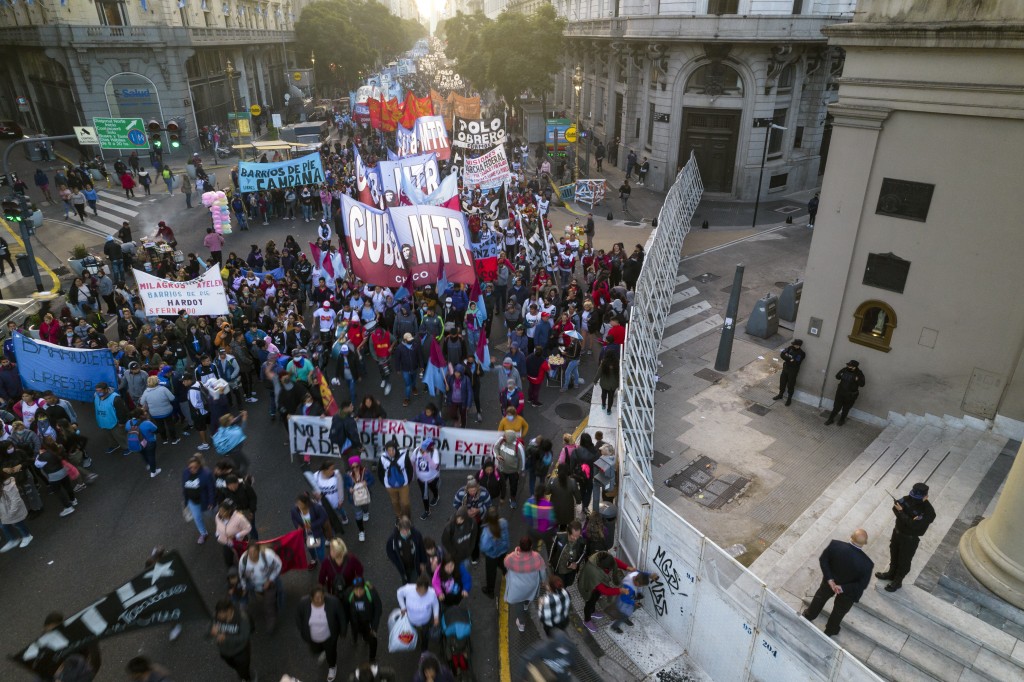 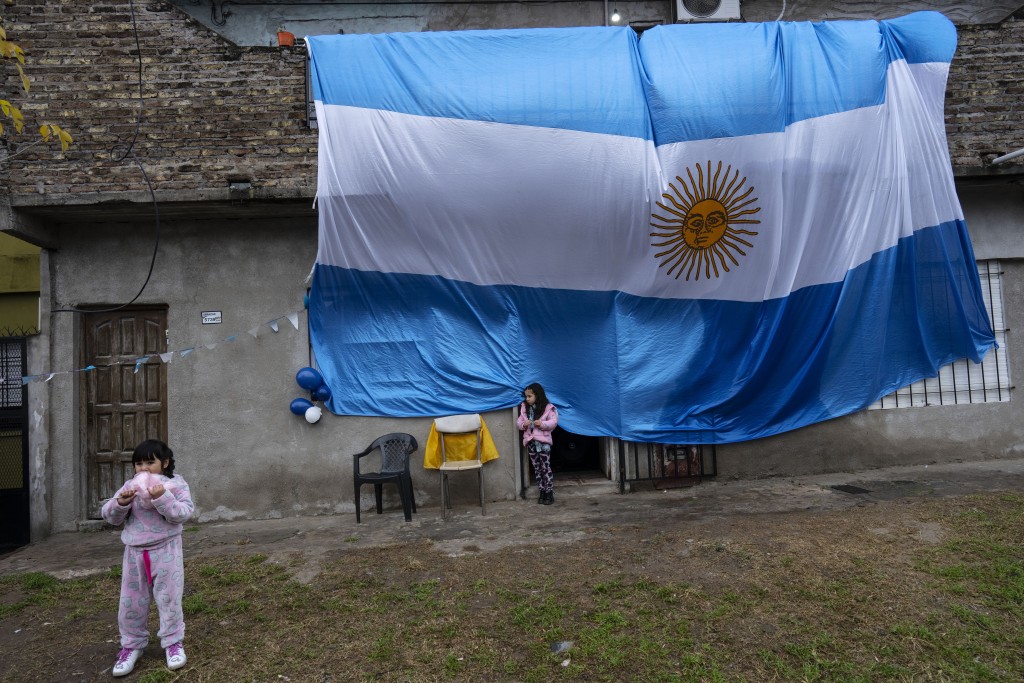 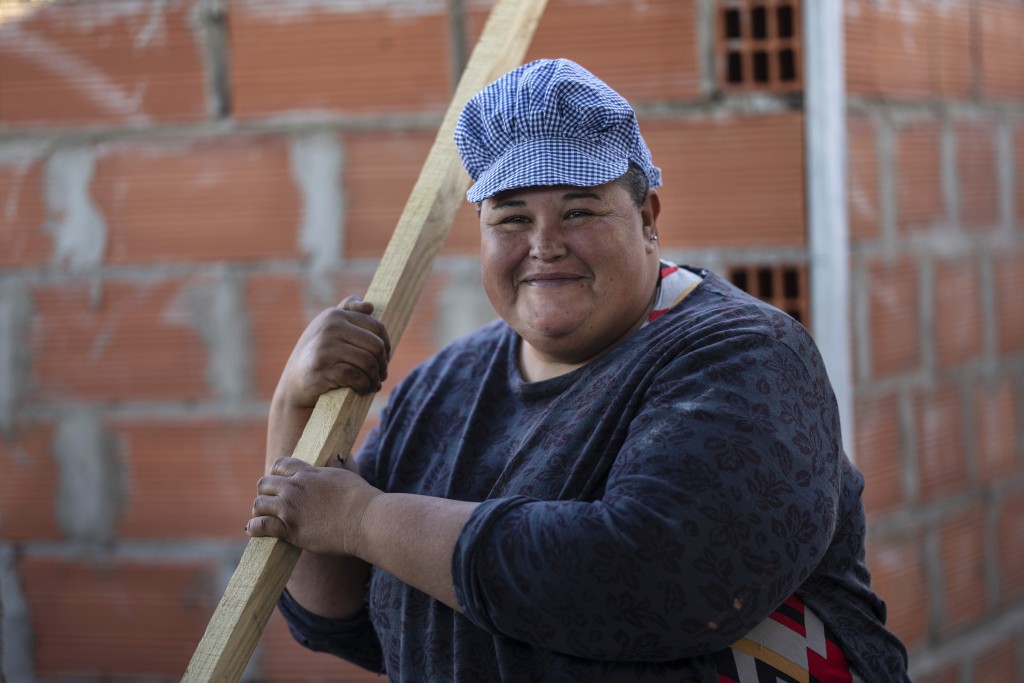 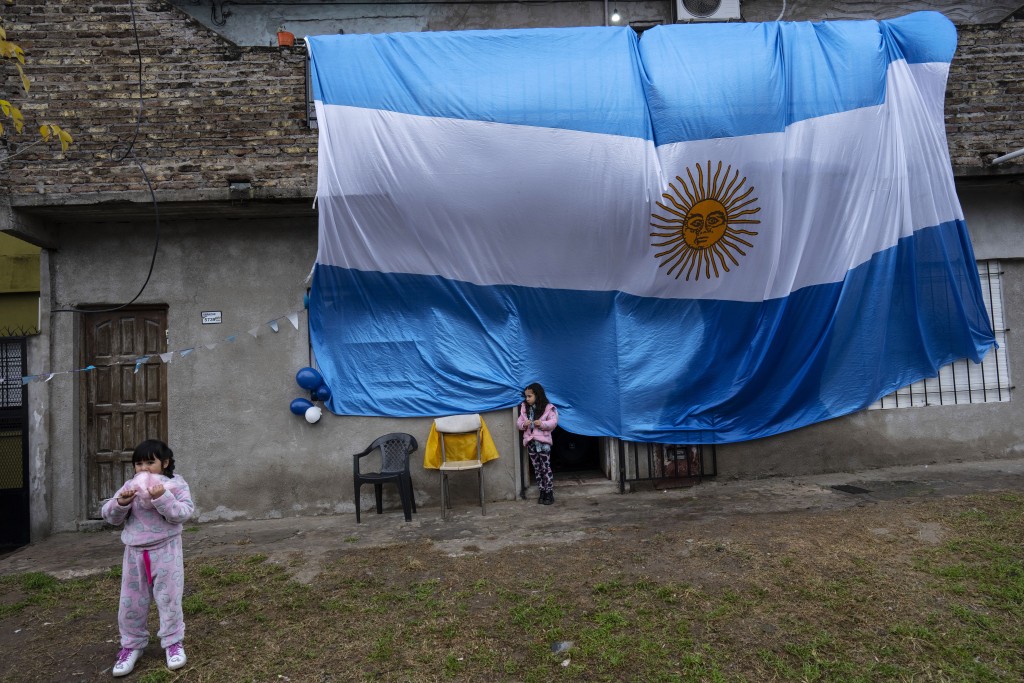 He takes it to his mother, Evelin Benítez, who is waiting for him near the entrance to the humble brick home that serves as the soup kitchen in the poverty-stricken Carmen de Alvear neighborhood.

“I come here because I have three children and everything helps,” said Benítez, a street sweeper who makes 20,000 pesos ($159) per month, less than half the minimum wage and not enough to live on in a country with one of the world's highest inflation rates and 37% of its population mired in poverty.

Benítez is one of millions of Argentines who survive largely thanks to soup kitchens and state welfare programs, many of which are funneled through politically powerful social movements linked to the ruling party. Almost a third of Argentine households are estimated to receive some kind of social assistance.

These social organizations do not simply provide food, they also have strong ties to political leaders which facilitates receiving subsidies and access to work programs. Benitez got her job as a street sweeper though one such program.

These organizations and assistance programs keep a lid on simmering social unrest in Argentina. Without them, “everything would blow up,” said Jorge Cabral, a member of the Frente Popular Darío Santillán, which opened the Little Lions soup kitchen.

Critics of the state’s welfare programs — ranging from economists to right-leaning politicians — say they are a tool used by political leaders to assure votes come election time. The social groups are intermediaries with the ministries and some of their leaders hold government posts or have close ties to ruling party officials.

But they are a double-edged sword for ruling President Alberto Fernández. On the one hand, they help the neediest survive day-to-day and prevent explosive social conflict. But they also pose a threat to the government because of their ability to organize massive protests for more assistance, and other demands.

The life of Benitez, 29, revolves around such combative social movements. Now she is part of Barrios de Pie, but last year she was more heavily involved in Movimiento Evita, another organization. Membership helped her get her job..

“Now I’ll go pick up my other two children in pre-school and the three will be able to drink warm milk,” said a smiling Benítez.

If Benítez did not go to this and other soup kitchens, some opened during the pandemic, her three children, mother and partner would not have enough food to survive at a time of 58% annual inflation, which economists say could grow to 70 percent, or higher, by the end of the year.

“Everything we obtained was because we fought, because we blocked streets,” said Cabral of the Darío Santillán Popular Front, which was one of the movements that camped out for days recently on one of the main Buenos Aires avenues demanding more welfare.

Such organizations have long been present in Argentina but they grew and became more powerful at the end of 2001, when the country suffered the worst economic collapse in its history that plunged half the population into poverty. They continue to hold influence and people rely on them for a myriad of welfare programs to subsist.

“Three of every 10 homes in the country are beneficiaries of some kind of welfare program,” said Eduardo Donza, researcher at the Social Debt Observatory of the Argentine Catholic University. “If this were not the case, the destitute would go from representing the current 8% of the population to 18%.”

Some work programs have been criticized because the social organizations running them do not guarantee that the work is actually carried out and use them as a way to bulk up numbers in street protests.

Beneficiaries, though, insist those cases are in the minority and the programs help entire communities.

“We do something and want to do more,” said Andrea Montero of the Darío Santillán Popular Front, who bakes bread and pastries in a small kitchen in Carmen de Alvear. The goods are sold in the neighborhood at a cheaper price than other bakeries and the earnings used to buy food for the Little Lions soup kitchen.

South of Buenos Aires, outside the provincial capital of La Plata in the neighborhood known as “El Peligro” (“The Danger”), the Front of Organizations in Struggle runs a soup kitchen along with a daycare center, vegetable garden, library and a study center for high school students.

Front leaders say they see no option but more protests because galloping inflation is making it harder and harder for the poorest members of society to survive.