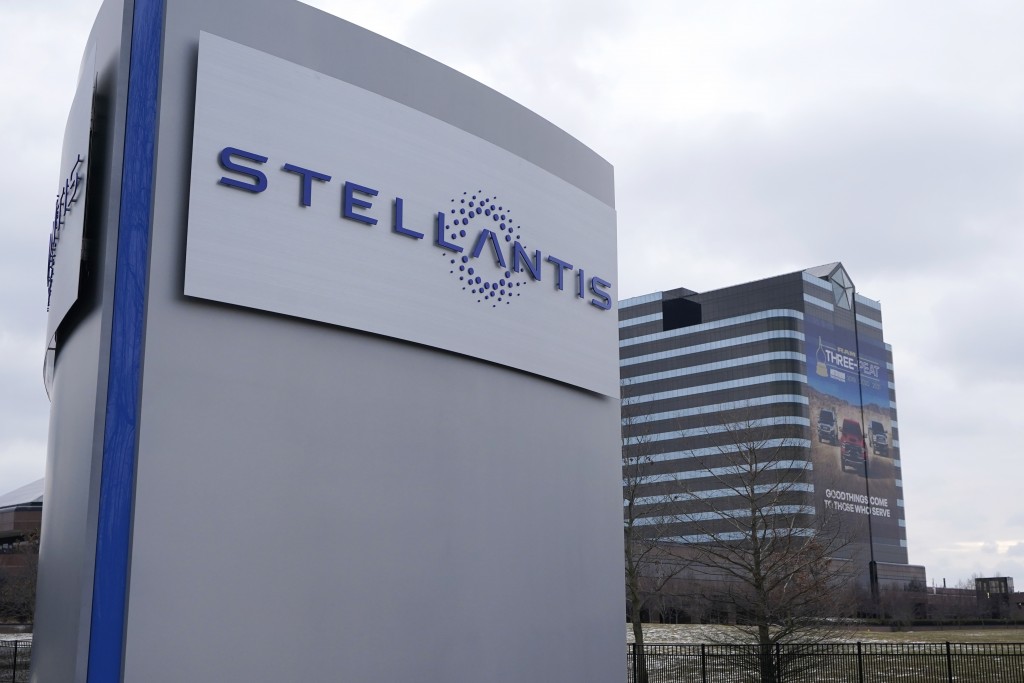 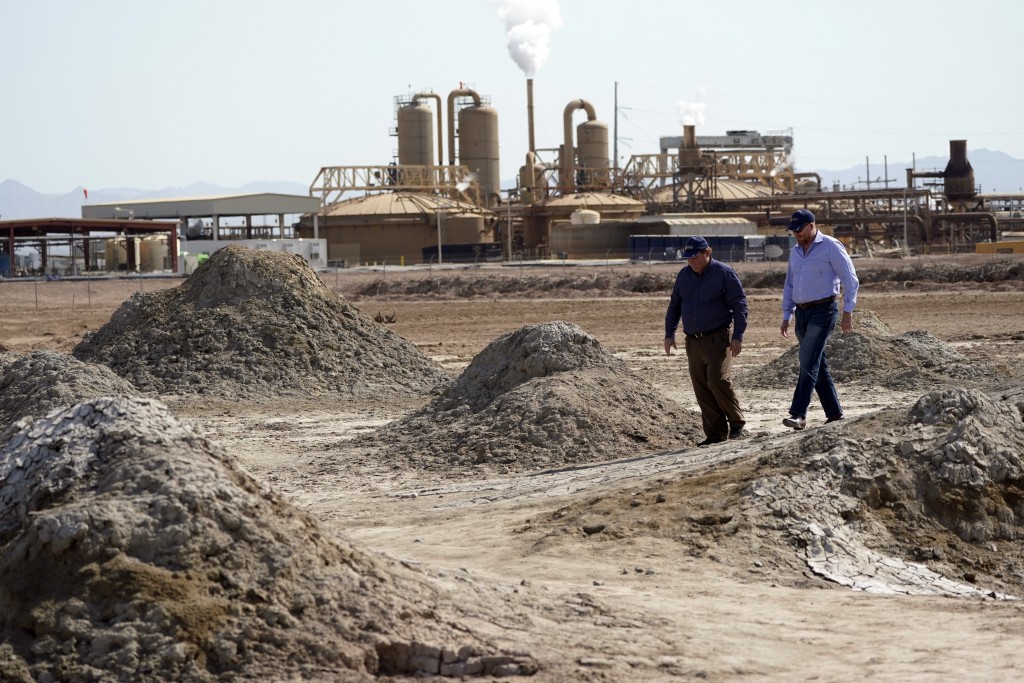 Automaker Stellantis has reached a deal to have Controlled Thermal Resources Ltd. supply battery-grade lithium hydroxide for its electric vehicles in North America.

CTR will supply Stellantis, the company that combined PSA Peugeot and Fiat Chrysler, with up to 25,000 metric tons per year of lithium hydroxide over the 10-year term of the agreement.

CTR will produce battery grade lithium hydroxide and lithium carbonate along with geothermal energy in California with a resource production capacity in excess of 300,000 metric tons per year.

“Ensuring we have a robust, competitive, and low-carbon lithium supply from various partners around the world will enable us to meet our aggressive electric vehicle production plans in a responsible manner,” Stellantis CEO Carlos Tavares said in a statement on Thursday.

Last month the Biden administration announced $3.1 billion in funding to U.S. companies that make and recycle lithium-ion batteries. It's part of the administration's ongoing push to dramatically boost sales of electric vehicles.

The new program will offer grants to companies that process or recycle battery components. The grants are intended to help strengthen U.S. energy independence and support Biden’s goal to have electric vehicles make up half of all vehicles sales in America by 2030.

In November Stellantis announced that it secured a five-year supply of battery-grade lithium hydroxide in Europe to support its plans to convert to 98% electrified vehicles by 2025. Stellantis signed a binding agreement with Vulcan Energy Resources Ltd. in Germany. Vulcan will supply between 81,000 metric tons and 99,000 metric tons of lithium hydroxide over the five-year term of the agreement.