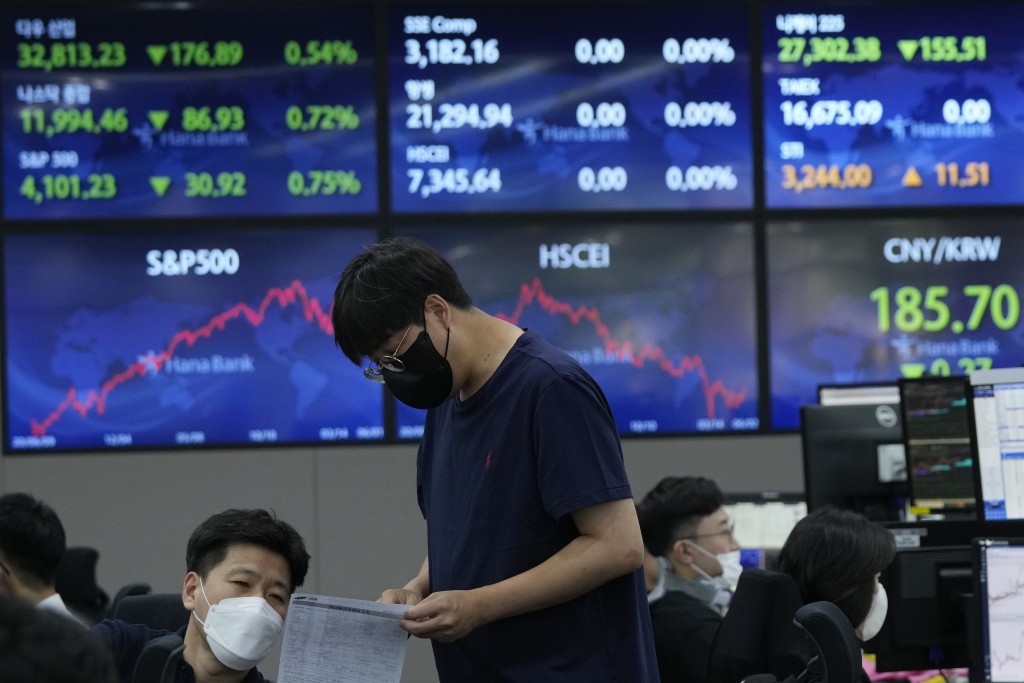 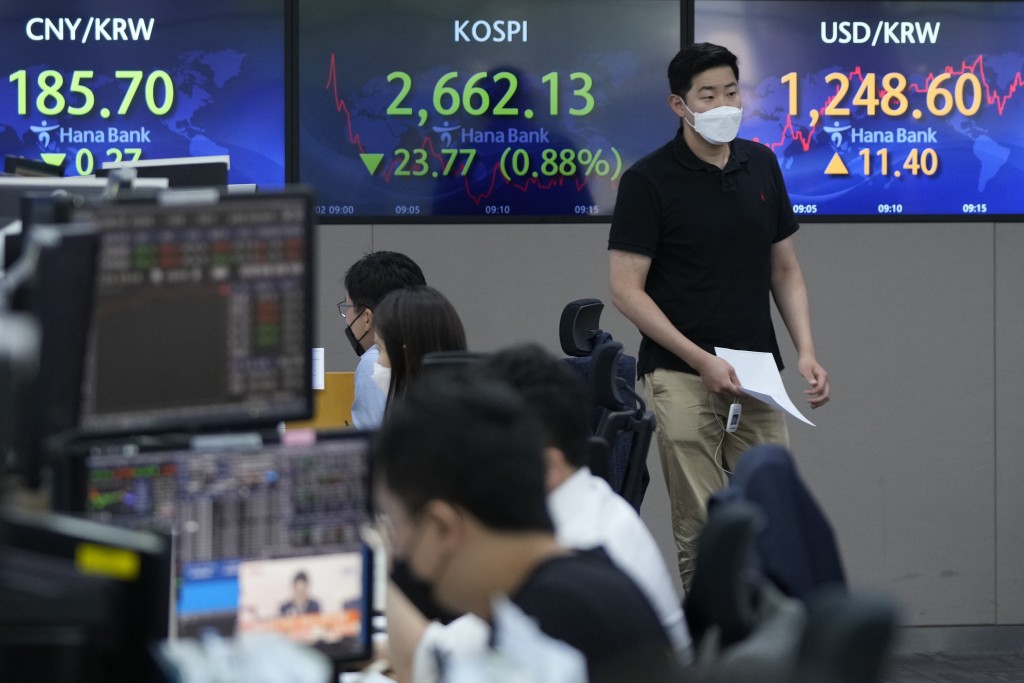 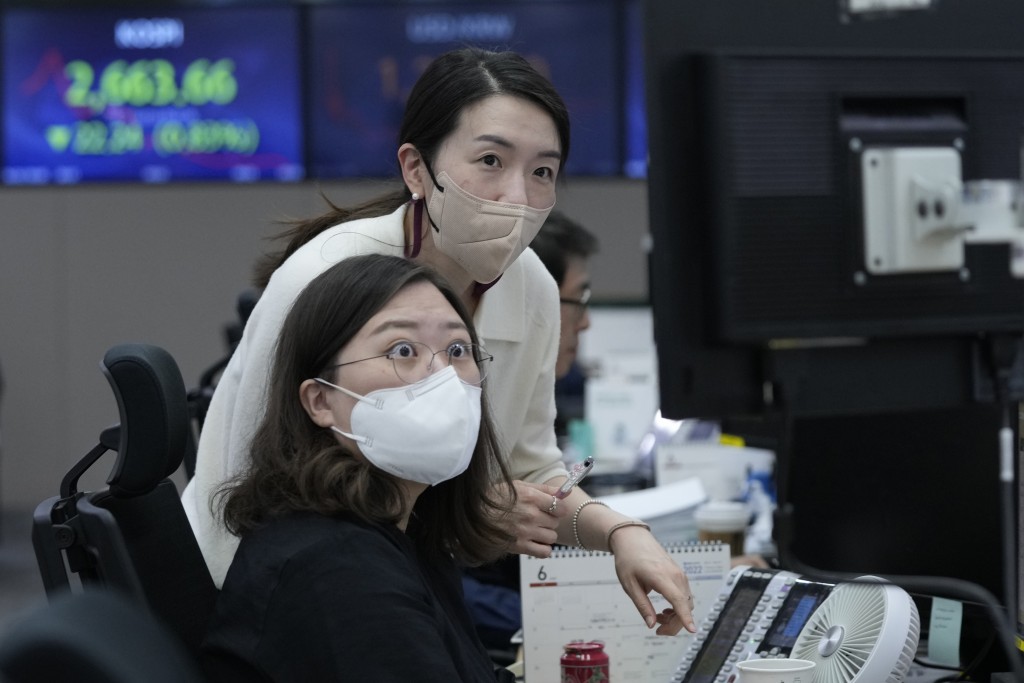 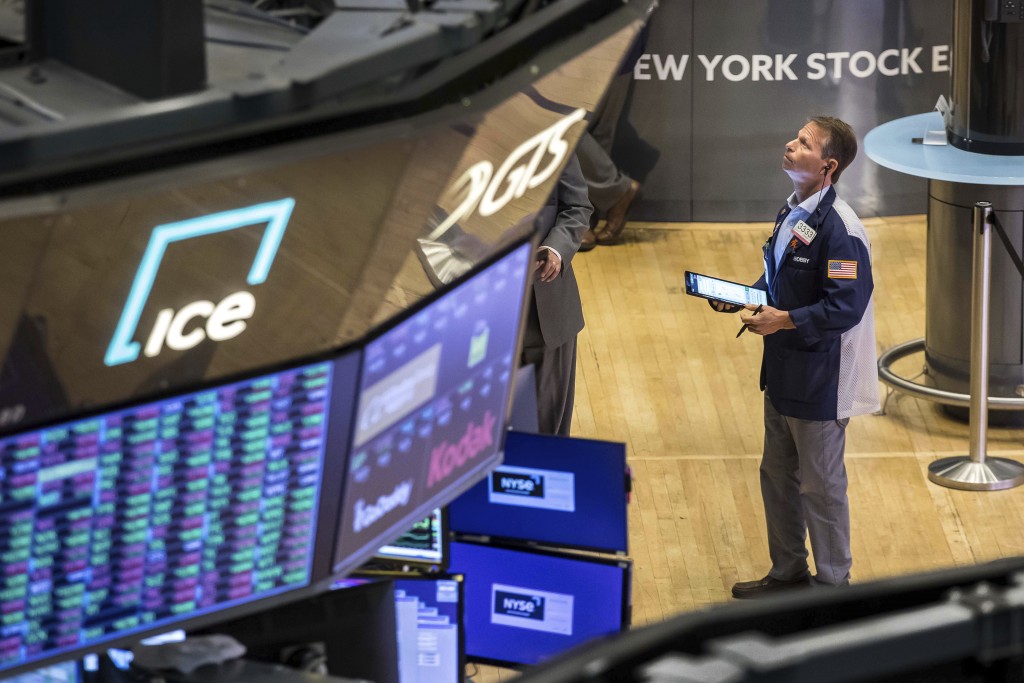 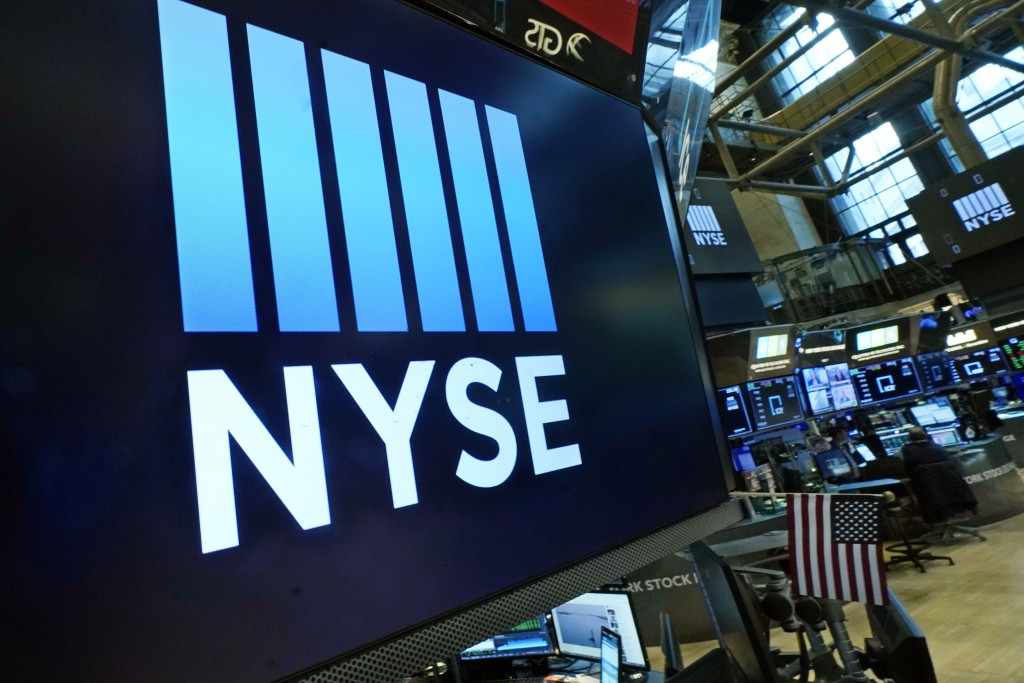 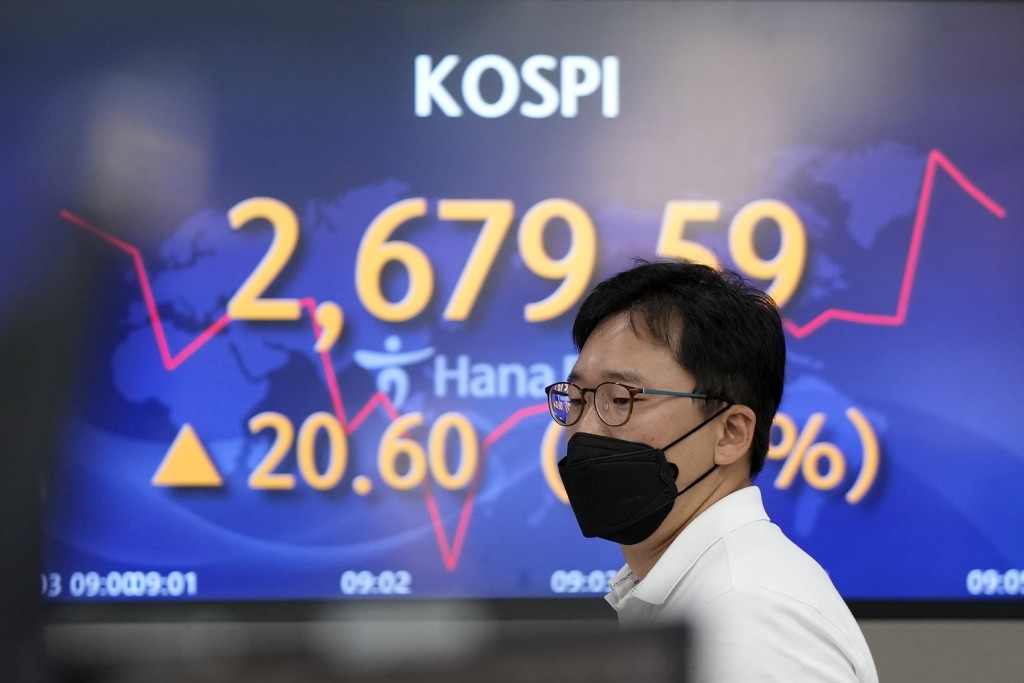 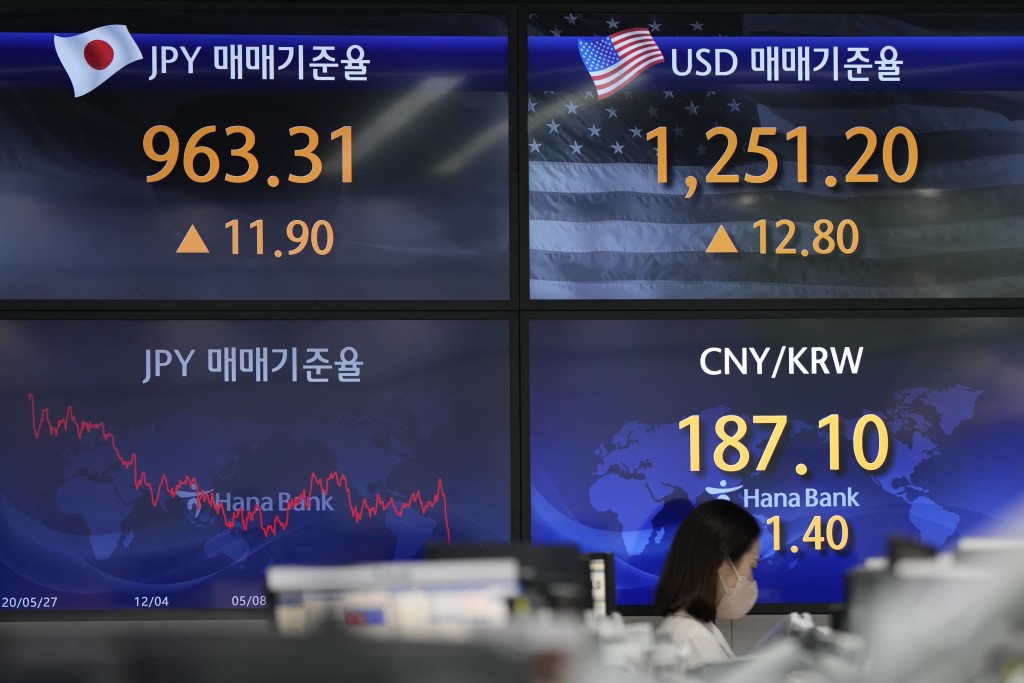 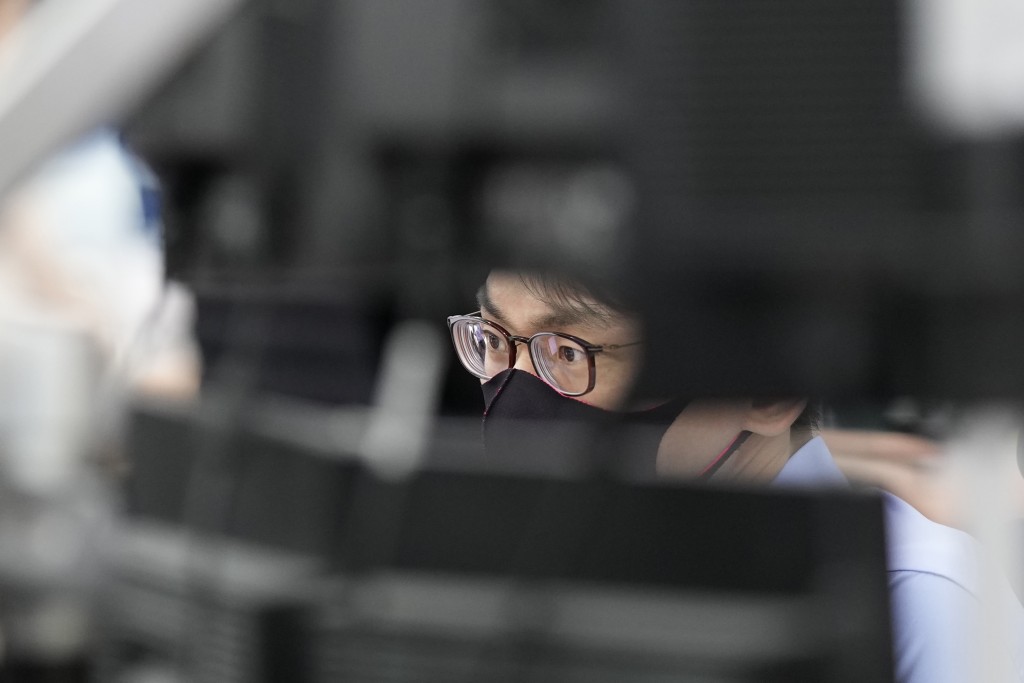 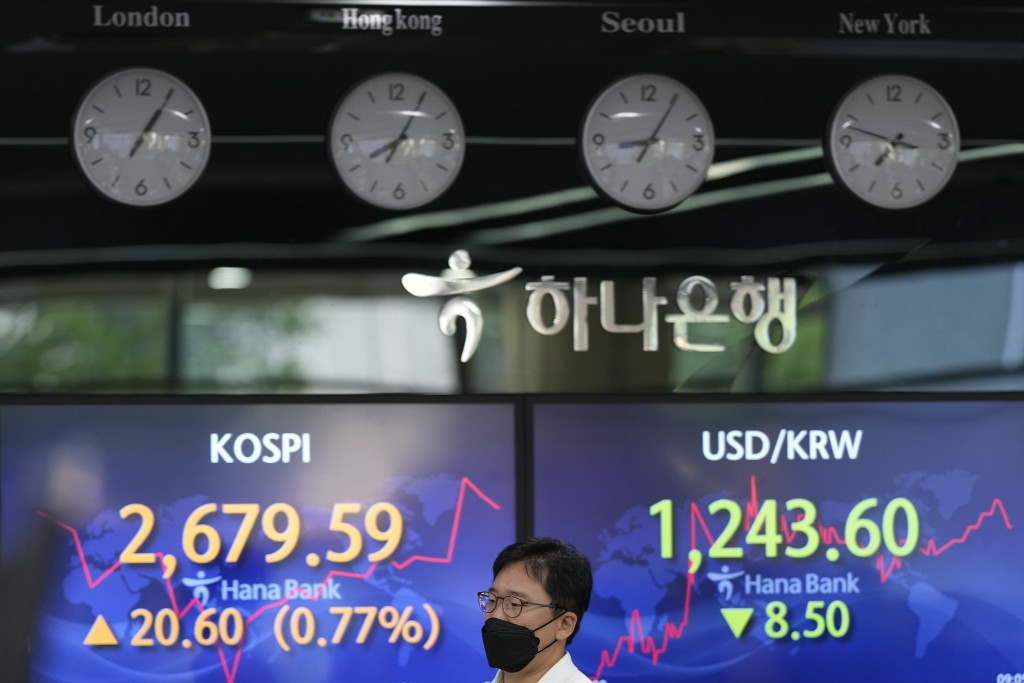 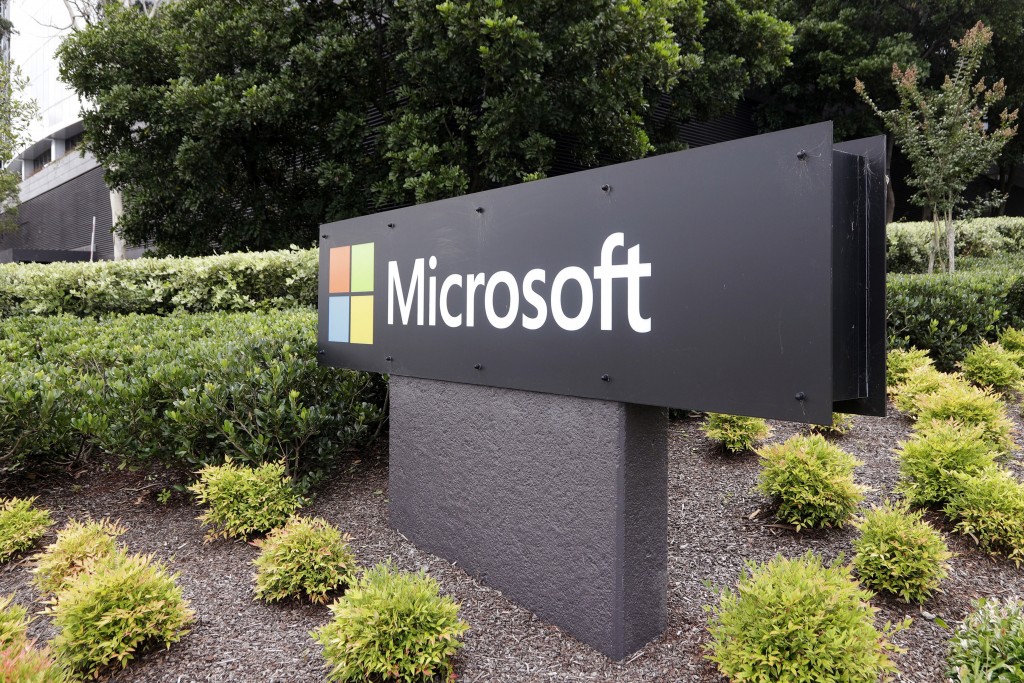 Trading was closed in China for the Dragon Boat Festival, a national holiday. Benchmarks in the rest of the region edged higher, cheered by a rally overnight on Wall Street.

Market players are closely watching for U.S. non-farm employment data later in the day, as well as a slew of economic data on Japan next week. The OPEC meeting, in which oil-producing nations decided to boost some output, failed to steady energy prices significantly.

Japan and the U.S. signed a revision on the “beef safeguard” mechanism under the U.S.-Japan Trade Agreement, which will help American beef producers meet Japan’s growing demand for high-quality beef. The deal will reduce the chances Japan's safeguard duties would be imposed on U.S. beef, both sides said. That happened in early 2021.

"Together, the United States and Japan are demonstrating our commitment to working together on shared priorities to achieve concrete, economically meaningful results for our people,” said U.S. Trade Representative Katherine Tai.

Stocks on Wall Street overcame a shaky start to close broadly higher Thursday, as the major indexes more than made up for losses earlier in the holiday-shortened week.

Technology stocks, whose lofty values tend to give the broader market a harder push higher or lower, accounted for a big share of Thursday's rally. Chipmaker Nvidia jumped 6.9% and software maker Adobe rose 5.5%.

Trading has been choppy in recent days as investors remain worried about inflation and the interest rate increases the Federal Reserve is using to fight it. Thursday's market rally may have been spurred, in part, by a report showing private sector hiring that came in well below economists' forecasts.

“The private payroll report was pretty weak," said Tom Hainlin, national investment strategist at U.S. Bank Wealth Management. “It’s maybe one of those environments where people are looking for weak data that gives them some hope that the Fed will pause (rate hikes) in September.”

Rising energy prices have been feeding inflation, which is already at its highest levels in four decades. U.S. gasoline prices hit another record high Thursday, with the average price at the pump costing $4.71 per gallon, according to motoring club federation AAA.

But on Thursday, payroll processor ADP reported that hiring by private U.S. companies rose just 128,000 in May. That's well below the 302,000 hires economists expected, according to FactSet.

Wall Street will get another glimpse into the health of the broader U.S. economy on Friday when the Labor Department releases its employment report for May. The jobs market had initially been slow to recover from the impact of the virus pandemic, but has bounced back strongly with low unemployment and plentiful job postings.

Meanwhile high inflation is eating into corporate profits, while the war in Ukraine and COVID-19 restrictions in China have also weighed on markets.

Bond yields were relatively stable. The yield on the 10-year Treasury, which helps set interest rates on mortgages and other loans, fell to 2.91% from 2.93% from late Wednesday.