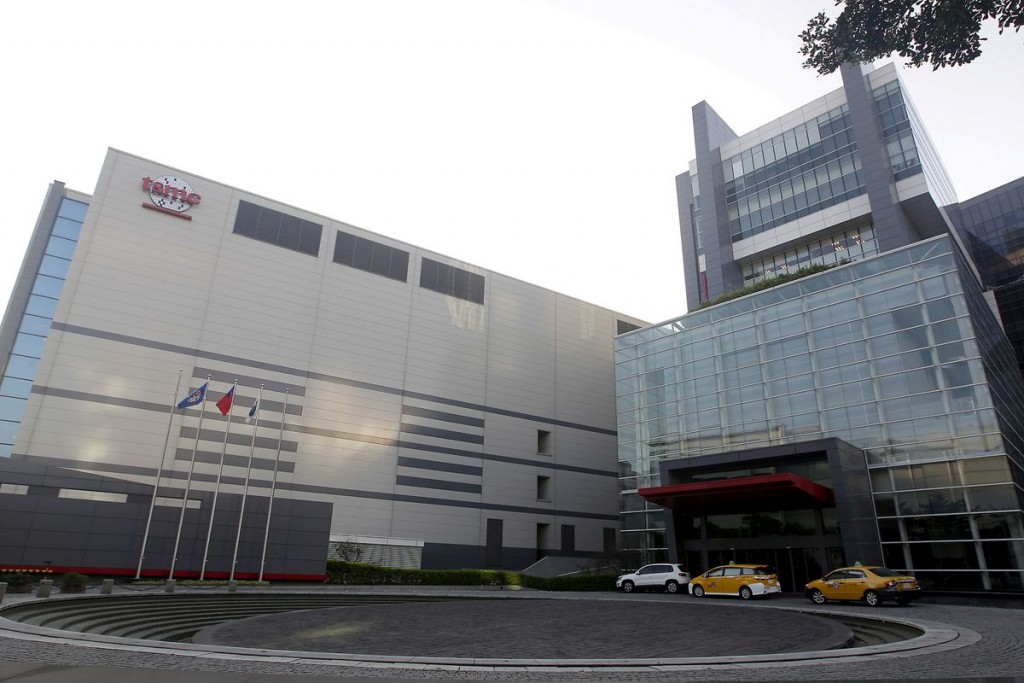 Semiconductor-powerhouse Taiwan will on Thursday hold high-level trade talks with the European Union, a source familiar with the matter told Reuters, amid a concerted push by the bloc to boost its chip industry.

In February, the EU unveiled a European Chips Act, with the bloc mentioning Taiwan, home to the world's largest contract chipmaker TSMC (2330.TW) and other major semiconductor companies, as one of the "like-minded partners" Europe would like to work with.

The source, who is not authorised to speak to the media and so declined to be identified, said that Taiwan's economy minister, Wang Mei-hua, would hold virtual talks with a senior EU trade official on Thursday evening.

The source did not elaborate.

Speaking to reporters in Taipei late on Wednesday, Wang said Taiwan-EU relations were getting deeper and that talks at all levels are going on.

She declined to give details, saying if she had anything to announce she would do so at an appropriate time.

Taiwan's government has said it believes there is "enormous" room for cooperation with the EU on semiconductors.

The EU meeting will come a day after the United States agreed to launch new trade talks with Taiwan.

The European plan calls for the European Commission to ease funding rules for innovative semiconductor plants. A global chip shortage and supply chain bottlenecks have created havoc for many industries over the past year or more.

TSMC has said it was still in the very early stages of assessing a potential fab in Europe. The company is spending $12 billion on chip factories in the United States.

Neither the EU nor its member states have formal diplomatic relations with Chinese-claimed Taiwan, but the bloc has been keen to show its support for the island, especially as China-EU ties sour over trade and human rights disputes.

Taiwan has also been pushing for a bilateral investment agreement with the EU. ($1 = 0.9384 euros)