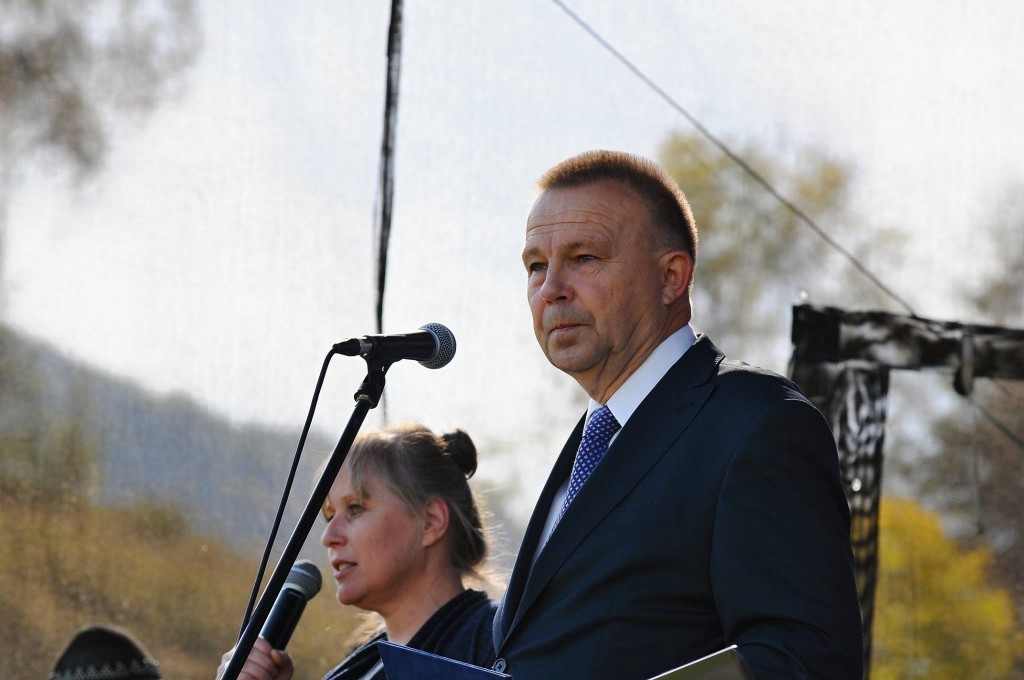 TAIPEI (Taiwan News) — The deputy speaker of Slovakia’s parliament will meet President Tsai Ing-wen (蔡英文) during a June 5-10 visit to Taiwan with a delegation including other lawmakers and a governor, the Ministry of Foreign Affairs (MOFA) announced Thursday (June 2).

Slovakia is one of several central and eastern European countries enjoying improved relations with Taiwan over the past few years, amid exchanges of masks and vaccines during the COVID-19 pandemic as well as the shared experience of being on the receiving end of intimidation from China.

National Council Deputy Speaker Milan Laurencik will lead the 10-member delegation, which will also include the head of a pro-Taiwanese friendship group, Peter Osusky, and Juraj Droba, the president of the region which includes the capital Bratislava, CNA reported.

Legislators from all major Slovak parties will be represented, with members seated on foreign affairs, defense, finance, and European affairs committees, according to MOFA Spokeswoman Joanne Ou (歐江安). Apart from meeting with the president, they will also have discussions with the premier, the legislative speaker, the foreign minister, and other government officials.

In addition, Droba will travel to Kaohsiung to sign a partnership agreement between the Slovak capital region and the southern Taiwan harbor city, which donated 300,000 masks to Bratislava. The official launch of a judicial cooperation accord between the two countries is also on the program, MOFA said. The rest of the delegation’s itinerary will focus on technology, with visits related to semiconductors and biotechnology.