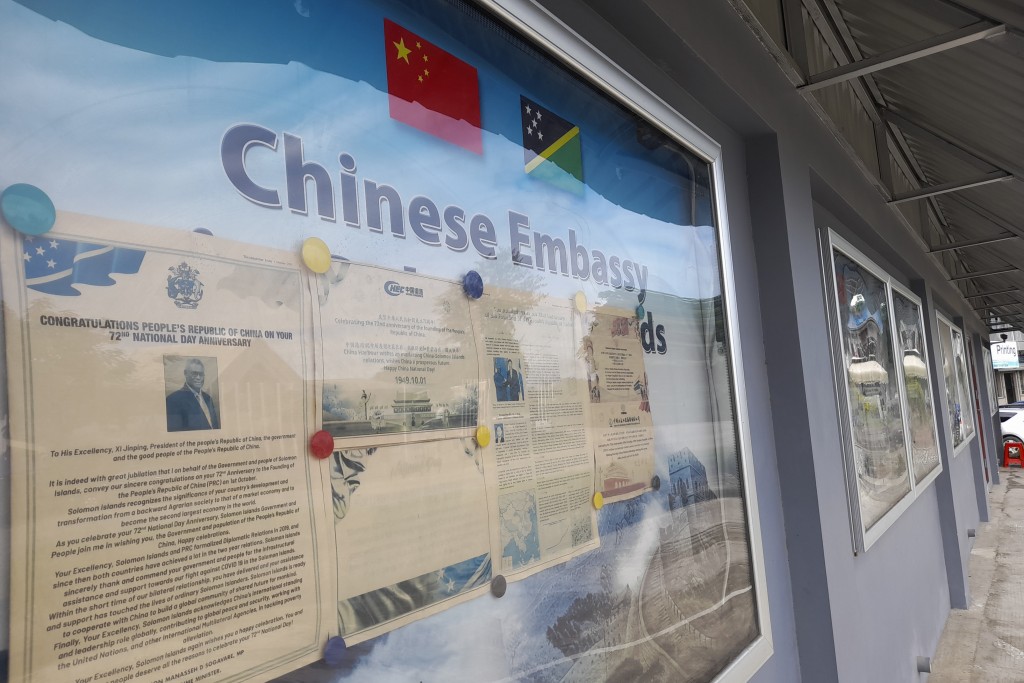 During an interview, ASPI International Cyber Policy Centre analyst Blake Johnson told CNA that the Chinese Communist Party (CCP) is using multiple ways that work together to influence public opinion in the Pacific region, thus harming the interests of Australia, the U.S., and Taiwan. The CCP does so by spreading propaganda through official media outlets, Chinese officials stationed in Pacific island nations, and CCP-backed local organizations and media.

Aside from sharing posts on social media and publishing statements on and submitting op-eds to the media, China also spreads disinformation. An example of this Johnson mentioned was when China fabricated public discourse that accused Australia, the U.S., and Taiwan of inciting the 2021 Solomon Islands unrest.

Johnson was cited as saying that such accusations were raised through a series of different statements that targeted various parties individually. Together, they promoted the idea that all foreign powers except for China were trying to encourage the unrest.

According to Johnson, Australia’s countermeasure against China’s propaganda is to help train journalists in Pacific island nations in order to raise the quality of local news reporting. However, he added that Australia’s minimized presence in local media means that it has been difficult for the people of Pacific island nations to understand how Australia has helped improve their lives.

Blake Johnson received his Master of Security and Defense Management from the University of New South Wales. In his work and research, Johnson has focused on information operations, disinformation, regional security, and foreign influence.