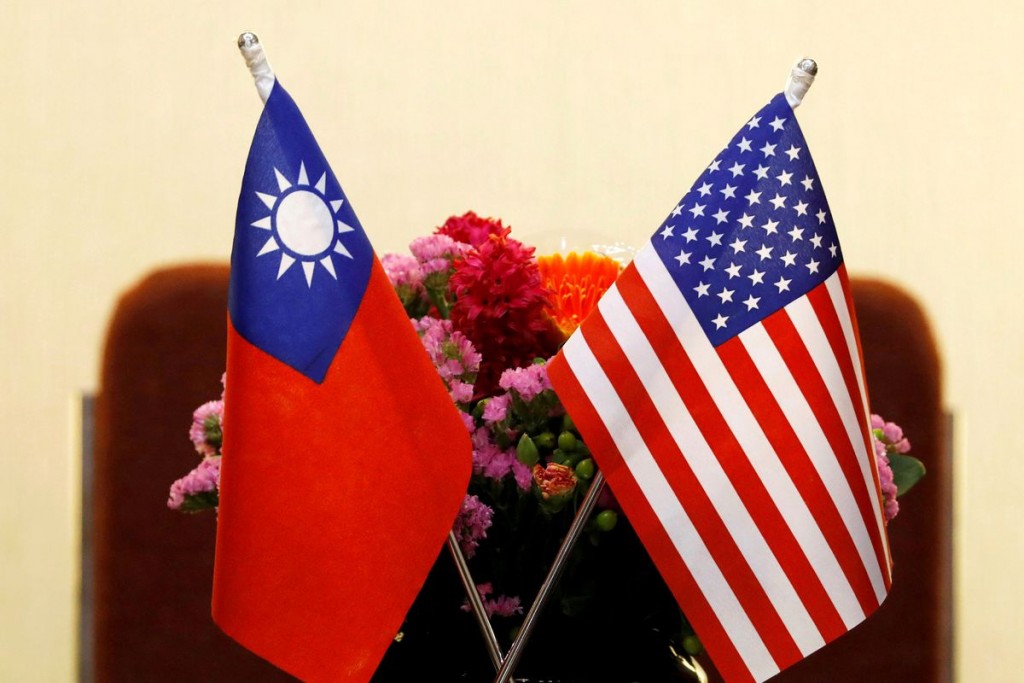 Washington and Taipei will "move quickly to develop a roadmap" for the planned U.S.-Taiwan Initiative on 21st-Century Trade in the coming weeks, which would be followed by in-person meetings in the U.S. capital later in June, two senior U.S. administration officials told reporters.

The initiative would aim to "reach an agreement with high standard commitments that create inclusive and durable prosperity" on issues that include customs facilitation, fighting corruption, common standards on digital trade, labor rights, high environmental standards, and efforts to curb state-owned enterprises and non-market practices, one of the U.S. officials said.

The bilateral initiative largely parallels the Biden administration's Indo-Pacific Economic Framework, an economic partnership with 13 Asian countries that he launched last week during a visit to Seoul and Tokyo. But the United States did not invite democratically self-governed Taiwan to join the IPEF talks.

Analysts had said other countries would be hesitant to join a grouping with the island for fear of angering Beijing, which regards Taiwan as its own territory. Over 200 members of the U.S. Congress had urged Taiwan's inclusion in IPEF. Read full story

The talks with Taiwan, led for Washington by the U.S. Trade Representative's office, would supplement several existing dialogues with the island, including one led by the Commerce Department on export controls and other supply chain issues, the official said.

Like IPEF, the initiative with Taiwan would not need congressional approval because it will not include market access requirements or reduced tariffs, the official added. The so-called U.S. "fast track" negotiating authority for major trade agreements expired in July 2021, and the Biden administration has not asked Congress to renew it.

"We think there's a lot of robust areas that we can cover, that would really deepen our economic engagement, our economic ties, without dealing with market access issues. But of course, obviously, we're not ruling anything out for the future," the official said.

A second official said the new initiative added to other efforts to "highlight the U.S. commitment to the region, specifically economically."

The United States had lacked an economic pillar to its Indo-Pacific engagement since former president Donald Trump quit a multinational trans-Pacific trade agreement, in part out of concern over U.S. jobs.

But trade experts have questioned whether Washington could build momentum behind any framework that didn't offer increased access to the U.S. market.

The United States doesn't have official relations with Taiwan, a major producer of semiconductors, but has been stepping up engagement with the island as China seeks to isolate it from global institutions.

The announcement came after a virtual meeting on Wednesday between Deputy U.S. Trade Representative Sarah Bianchi and Taiwan's chief trade negotiator John Deng under the unofficial American Institute in Taiwan and the Taipei Economic and Cultural Representative Office in the United States.