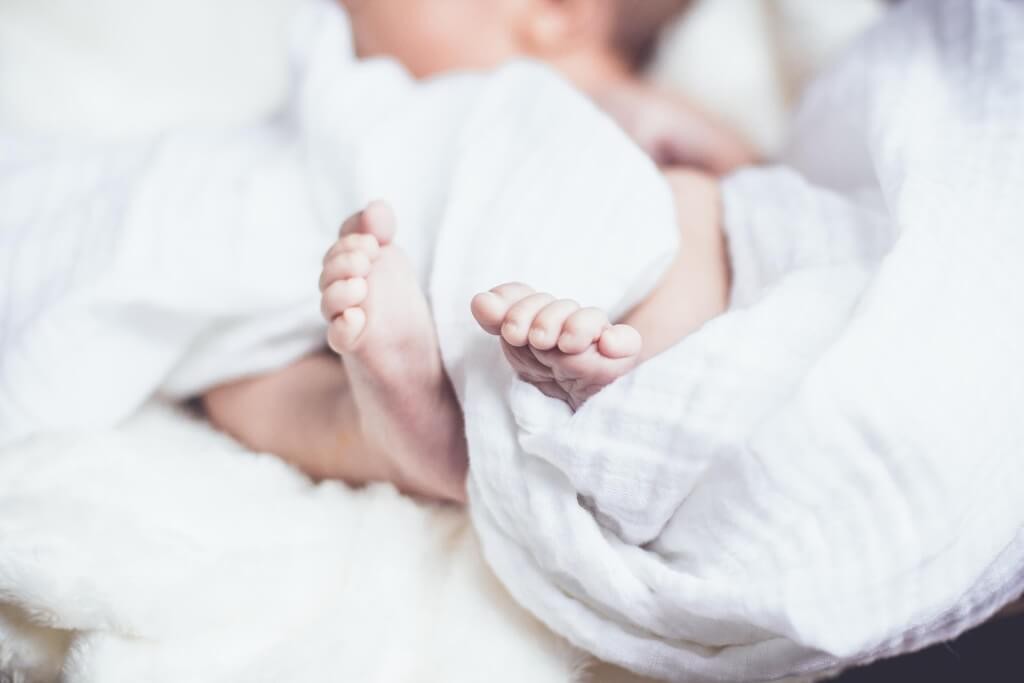 TAIPEI (Taiwan News) — Taiwan's Central Epidemic Command Center (CECC) on Wednesday (June 1) announced the youngest child to die from COVID, a one-month-old baby boy, and the first foreign child to succumb to the virus, a five-month-old Indonesian girl, both dying at home before being diagnosed.

At a press conference that afternoon, Chou Ji-haw (周志浩), head of the Taiwan Centers for Disease Control, announced 88,247 local COVID cases and 122 deaths. Of the deaths, Philip Lo (羅一鈞), deputy head of the CECC's medical response division, said there were 67 men and 55 women ranging in age from under 5 to their 90s.

All of these patients were classified as severe cases, 115 had a history of chronic disease, and 55 were not vaccinated. Their dates of diagnosis ranged from May 4-30 and dates of death from May 15-30.

The youngest death was a one-month-old infant boy who was born premature and had a lung disease. Two family members who lived with the boy had previously been diagnosed with COVID.

On May 24, the boy developed a fever, but his family did not seek medical attention at the time. On the morning of May 25, the baby was unresponsive, comatose, and showing signs of hypoxia.

Lo said that the premature baby and his family were accompanied by police, who assisted in taking him to the hospital. However, he showed no signs of life when he arrived at the hospital, was declared dead, and the cause of death was determined to be a COVID infection combined with respiratory failure, marking him the youngest child to die from the virus in Taiwan.

The other infant death was a five-month-old Indonesian baby girl who was being taken care of by her mother's foreign friend. The baby had a fever of 38 degrees Celsius on May 14 and the caregiver assisted in administering a rapid antigen test, which was positive.

However, the child was only given antipyretics and was not taken to a doctor. The next day, the girl was found to be comatose, suffering from hypoxia, and lost all vital signs when she was sent to a hospital.

Lo said that after the girl's autopsy, local health officials determined that the cause of death was a COVID infection combined with heart and lung failure. Social workers and police have been notified of the child's death and will further assist in the follow-up investigation, which will be dealt with in accordance with relevant procedures.

In addition, there was also a new case of severe encephalitis in a child reported on Wednesday, a nine-year-old boy with underlying conditions. He had a high fever of about 39 to 40 degrees on May 29 and tested positive for COVID after undergoing a rapid antigen test.

He had symptoms such as convulsions and loss of consciousness. He was sent to a doctor and was treated with Remdesivir, steroids, and medication to reduce intracranial pressure.

The boy was admitted to an intensive care unit but was not placed on oxygen. His vital signs are stable, but he is still undergoing observation in a hospital.

According to CECC statistics, a total of 29 children aged 12 and under have been diagnosed as severe COVID cases in Taiwan. These patients include 15 cases of encephalitis, six cases of pneumonia, two cases of sepsis, two cases of croup, one case with a comorbidity (brain tumor), and three cases of death at home.

Of the severe cases, 12 died, including 5 with encephalitis, 2 with pneumonia, one with sepsis, one with a comorbidity, and three at home.