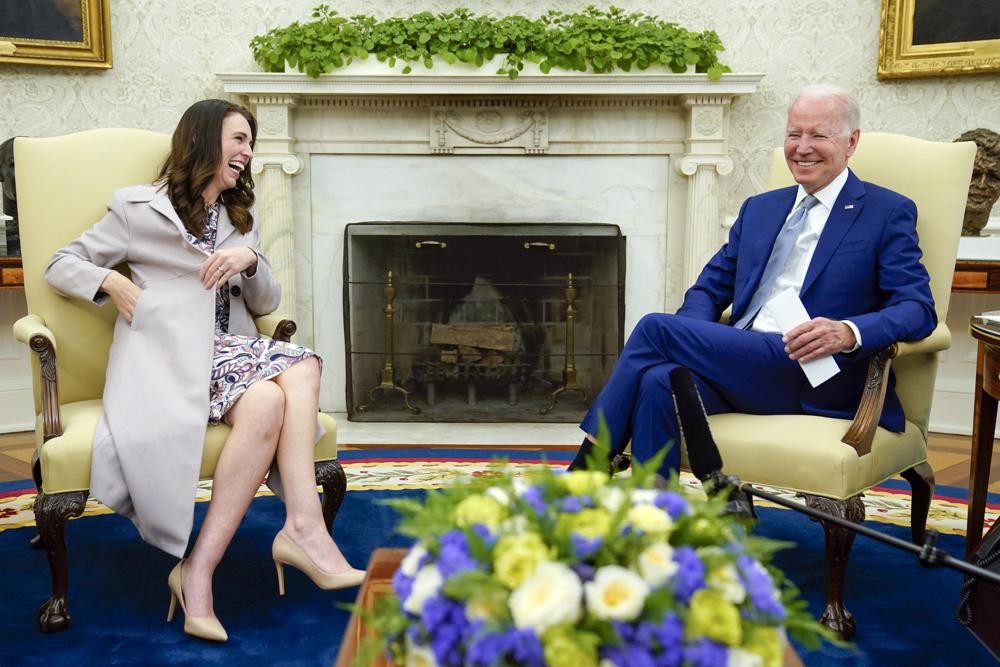 TAIPEI (Taiwan News) — United States President Joe Biden and visiting New Zealand Prime Minister Jacinda Ardern expressed their support for peace and stability in the Taiwan Strait and their concern about China’s efforts in the Pacific in a joint statement Tuesday (May 31).

At the end of a paragraph about the importance of the Indo-Pacific, the two leaders said "We underscore the importance of peace and stability in the Taiwan Strait and encourage the peaceful resolution of cross-Strait issues.”

The same paragraph of the joint statement on the White House website also mentioned “unlawful maritime claims” in the South China Sea and the human rights situation in Xinjiang and Hong Kong without mentioning China directly.

Earlier, Biden and Ardern expressed concern about growing strategic competition in the Pacific, because it undermines existing arrangements and institutions in the region.

Referring to the recent security agreement between Beijing and the Solomon Islands, they said their countries share a concern that “the establishment of a persistent military presence in the Pacific by a state that does not share our values or security interests” would alter the regional strategic balance and “pose national-security concerns to both our countries.”

While China and the Solomon Islands did conclude a security agreement, an attempt by Beijing to launch a far-reaching trade and security pact for 10 Pacific island nations failed at a meeting in Fiji on Monday (May 30) after reported opposition from some countries. 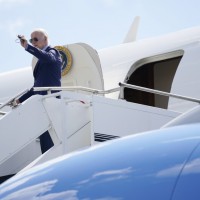