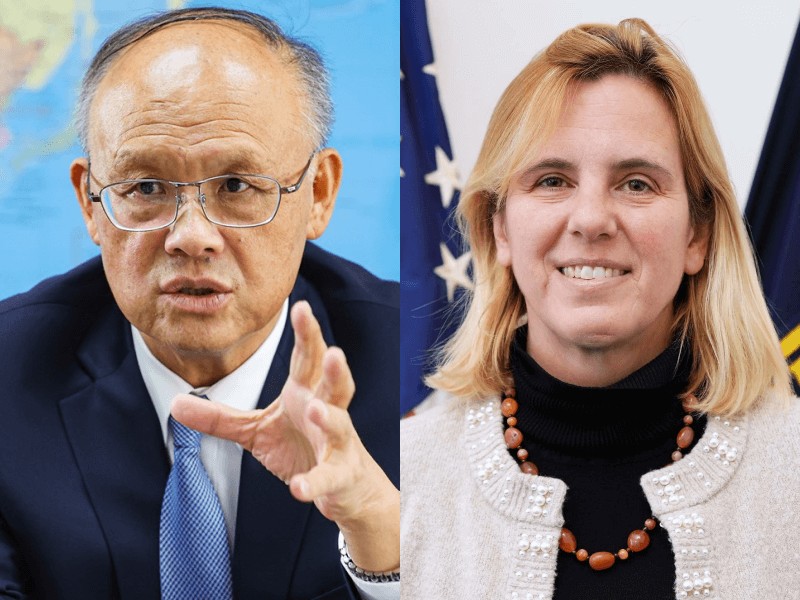 Cabinet Spokesman Lo Ping-cheng (羅秉成) confirmed the meeting of the two officials and said it will be made known if the dialogue produces concrete results, per CNA.

The talk comes ahead of a proposed second meeting between Deng and U.S. Trade Representative Katherine Tai in the coming weeks. The two met last month on the sidelines of an APEC event in Thailand and details are being worked out for the next meeting, which may take place in the U.S. or held via video link, according to officials familiar with the matter.

Taiwan failed to be included in the Indo-Pacific Economic Framework (IPEF) spearheaded by U.S. President Joe Biden, which some believe was due to opposition among members wanting to avoid irritating China, per CNN.

Taiwan has sought to find other channels to engage with the U.S. following this setback. The coming meeting between Deng and Tai is expected to explore ways to deepen bilateral relationships on trade and investment with a focus on supply chain among other issues, CNN quoted unspecified officials as saying.