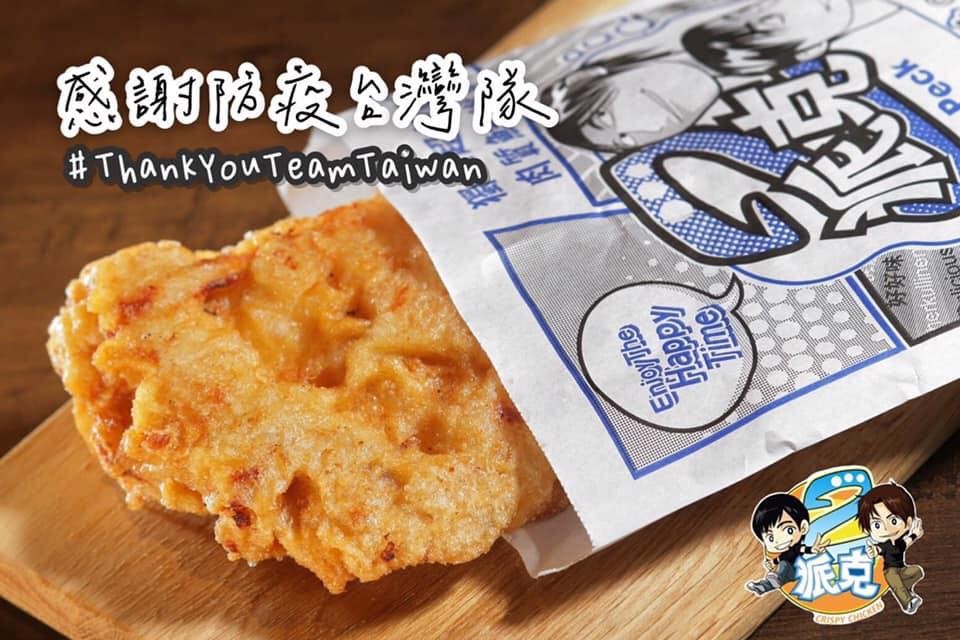 TAIPEI (Taiwan News) — Once a signature street food, fried chicken cutlets may no longer be considered an affordable snack for people in Taiwan amid soaring food prices.

Two Peck Crispy Chicken, a Taiwanese business known for its crunchy and juicy chicken chops, may soon have to raise prices again to NT$90 (US$3.10) or NT$95 apiece. The price of a cutlet was already increased in April from NT$70 to NT$75 and even NT$80 in some places in Taipei and New Taipei, per Business Today.

Inflation is biting and perhaps few other sectors feel the pinch more acutely than the food industry. Li Tsun-hsiang (李存祥), founder of Two Peck, lamented the cost of plastic and paper bags, condiments, flour, and cooking oil have risen by 10 to 20% between November and January, and the 50 to 60% spike in the cost of chicken was the last straw behind the company’s decision to implement the price hike.

Global prices of soybean, wheat, and corn have been soaring due to the war between Russia and Ukraine, two major suppliers of those crops. In March, Taiwan recorded a 4 to 12% year-on-year rise in the cost of the three staples, according to Council of Agriculture statistics.

While the government has rolled out tax breaks for affected businesses and “hinted against price raises,” a senior representative of an industry player said local food businesses may not be able to hold out anymore and that consumers should prepare for a surge in food prices in two months, wrote Business Today.