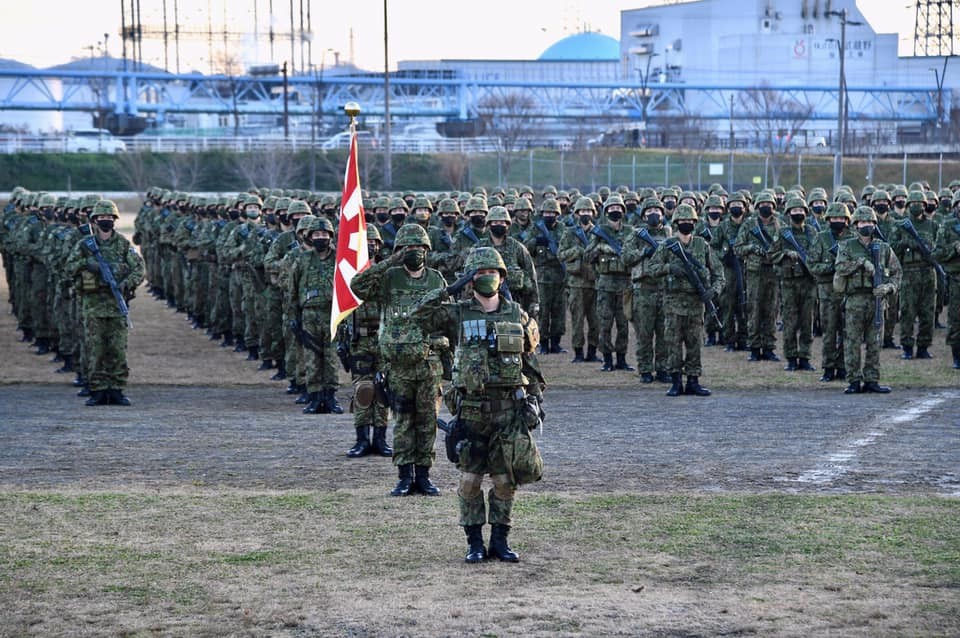 TAIPEI (Taiwan News) — Nine in 10 Japanese surveyed in a poll over the weekend believe that Japan should prepare for a Chinese attack on Taiwan, with 41% in support of changing the country's constitution to enable it to intervene militarily.

From May 27-29, Nikkei Asia polled Japanese adults regarding their concerns about a Chinese invasion of Taiwan. Over 90% of respondents believe that Japan should prepare for a "Taiwan emergency" caused by China.

Of the respondents, 50% felt that Japan should do as much as possible within the scope of the current law, while 41% agreed that Japan should improve responsiveness, including through legislative revisions. Taken together, 91% of Japanese think that their country should prepare for a Chinese assault on Taiwan.

Only 4% felt that Japan does not need to prepare for a crisis in the Taiwan Strait. In addition, 60% of respondents agree that Japan should retain the ability to counterattack.

The Japanese language version of the report pointed out that Beijing aims to unify Taiwan with China and that some U.S. military officials believe that China may invade Taiwan by 2027. In the event of a "Taiwan emergency," Japan will act in accordance with the Legislation for Peace and Security, which grants its military the power to engage in foreign combat in limited circumstances.

The report stated that if Japan judges the crisis to be an "important situation," Japan will be able to provide rear support to the U.S. military. If the U.S. and other countries with close ties to Japan are attacked, it can be regarded as an "existential crisis situation for Japan," and it can become involved militarily because it constitutes "collective self-defense" for its allies.

When asked about the Liberal Democratic Party's proposal to increase defense spending from 1% of GDP to more than 2%, 56% expressed approval, while 31% disapproved. This ratio of approval to disapproval is similar to the results from a survey conducted in April.

During a summit between Prime Minister Kishida Fumio and President Joe Biden in Tokyo on May 23, both leaders stressed the importance of strengthening deterrence against China. When asked if they agreed with strengthening Japan's deterrence capabilities, 61% expressed approval, while only 21% opposed.

The survey was carried out by Nikkei Research via random-digit dialing to target men and women aged 18 and over. The survey garnered 935 valid responses and had a response rate of 41.4%. 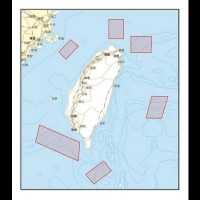