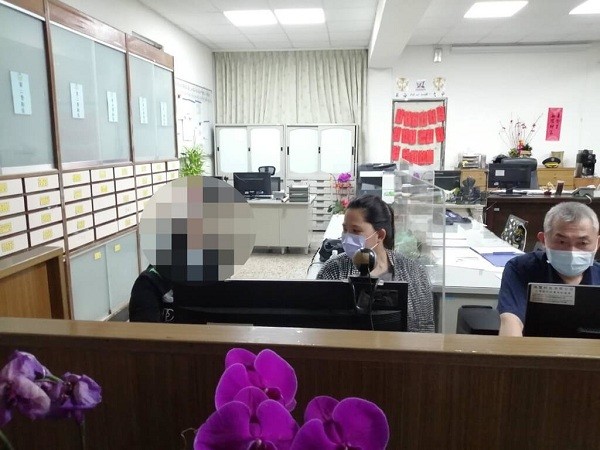 TAIPEI (Taiwan News) — An undocumented Indonesian migrant worker was apprehended in southern Taiwan following a traffic accident on Thursday (May 26).

Officers at the Tainan City Police Department’s Third Precinct told CNA on Saturday (May 28) that a sedan and an electric bike had a glancing collision in Tainan’s Annan District on Thursday evening and that the driver of the sedan had reported the accident to police.

During the identity check of those involved in the accident, the undocumented migrant worker began displaying unusual behavior, CNA reported. As police officers grew suspicious, they contacted the National Immigration Agency’s Southern Taiwan Administration Corps for a fingerprint background check, which indicated that she had been living illegally in Taiwan for 13 years.

According to the police investigation, the woman is 44 years old, and her employer reported her unaccounted for in 2009. Since then, she has worked odd jobs in many places across Taiwan before renting a house in Tainan’s Annan District.

As the COVID-19 pandemic has made it difficult to find work, she has been making a living by collecting recycled materials, according to police.