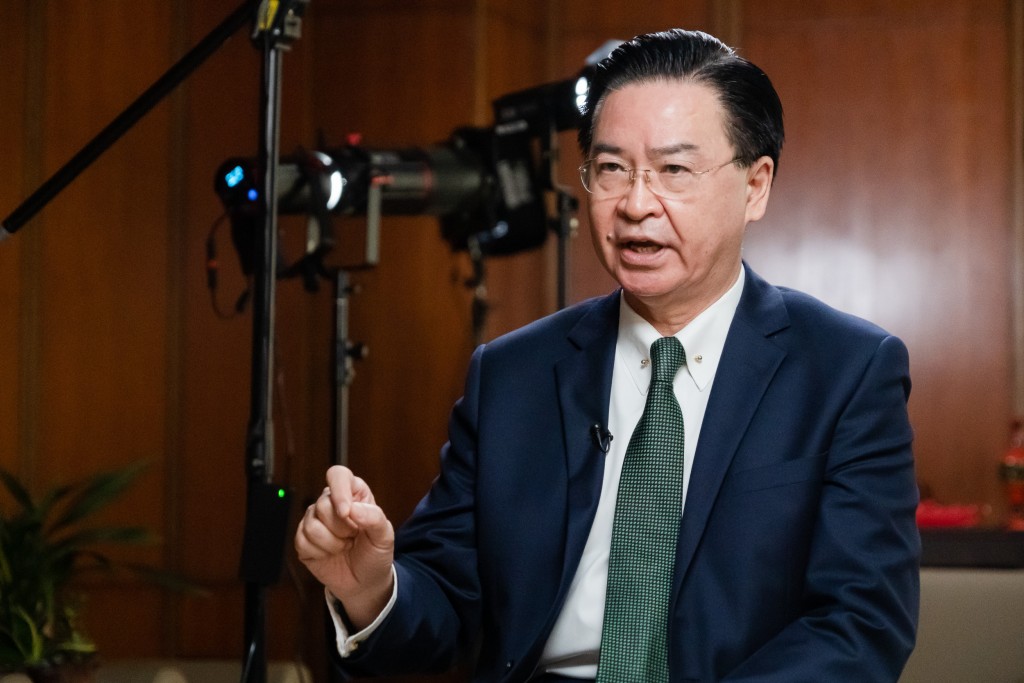 In a tweet, Wu shared the recently published Xinjiang police report, saying: "First, they took Tibet for 'peace.' Then they turned Xinjiang into a de-extremism camp. Now they're rolling up Hong Kong and going after Taiwan for 'one China' and far beyond for 'my ancestors stopped by.' Aren't these the signs of a looming world war?"

The report, made public by Adrian Zenz, an expert on China’s atrocities in Xinjiang, includes thousands of leaked photos of detained Uyghurs and official documents from the autonomous Chinese region. The report also includes three speeches from top Chinese Communist Party officials that mention Beijing’s “close knowledge of and direct involvement in the mass internment drive.”

Some documents mention that re-education camps are guarded by special police units equipped with assault rifles and sniper rifles. They state that detainees must be transported wearing handcuffs, shackles, and hoods, and are to be accompanied by police.

China has called allegations of human rights violations “lies of the century,” according to The Guardian. Beijing reiterated that its Xinjiang policies are aimed at addressing terrorism and radicalization, as well as vocational training, per The Guardian.

Additionally, Wu has underscored Taiwan's desire to strengthen its asymmetric warfare capabilities to deter a Chinese invasion in a string of interviews with various foreign news publications. He said that Taiwan military officials have been drawing lessons from Ukraine as it resists invading Russian forces.