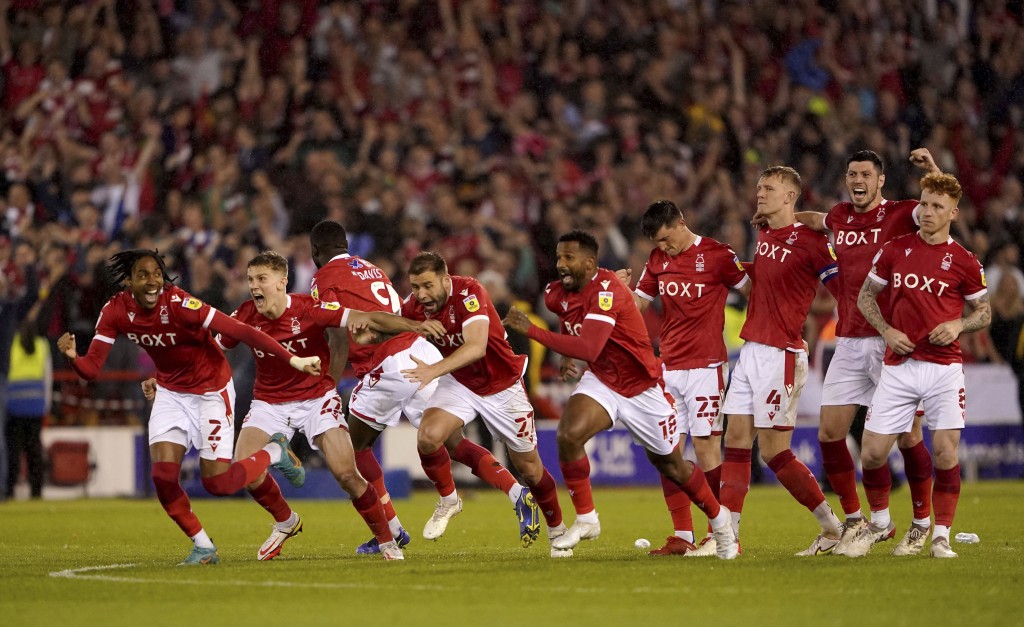 Saint-Etienne is one of the most stories teams in France and owns a record-tying 10 league titles. But coach Pascal Dupraz's side is at risk of relegation as it faces Auxerre, the side which finished third in the second division. Saint-Etienne is at home for the return leg of their promotion-relegation playoff after the sides drew 1-1 in midweek.

Eibar, Almería and Valladolid play matches on the final day of the second division to decide which two will earn promotion to the top-flight. Eibar can ensure its return with a win at Alcorcón. Almería can do likewise with a victory at Leganés. Valladolid needs to win its home match against Huesca and then hope for either Eibar to drop points or for Almería to lose. The third-placed finisher will enter a four-team playoff to decide the third promoted team.