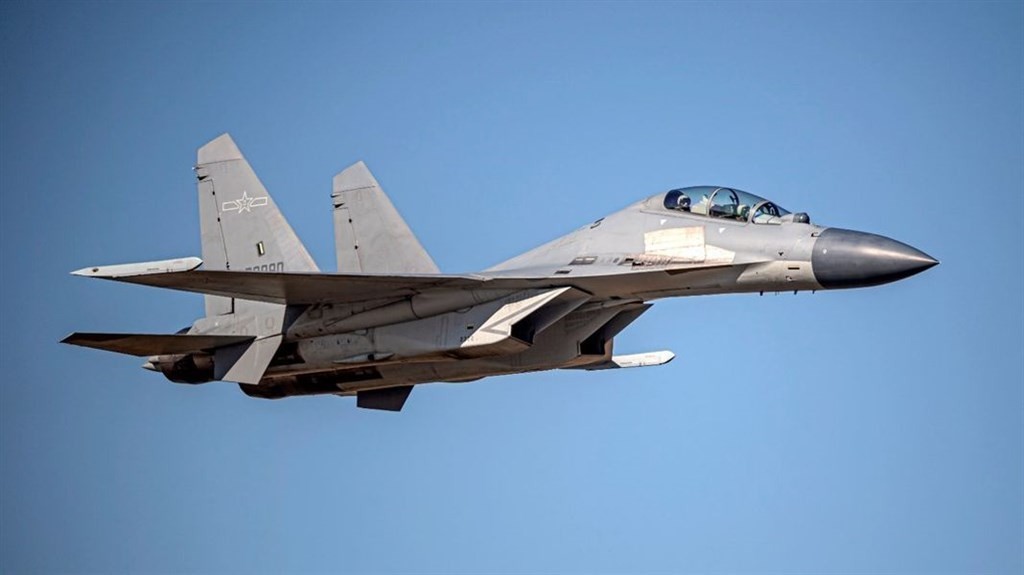 The planes were one Sukhoi Su-30 and six J-16 fighter jets, the military’s website reported. As on most previous occasions, the aircraft intruded from the southwest sector, between Taiwan’s main island and the South China Sea. The J-16 jets flew closer to the disputed Taiwan-held island of Dongsha.

Looking back on the year so far, there have been 111 days since Jan. 1 that ADIZ incursions have been reported. The highest number of intrusions on a single day in 2022 so far occurred on Jan. 23, when the military spotted 39 aircraft. 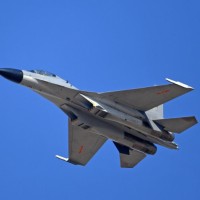 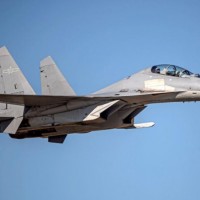