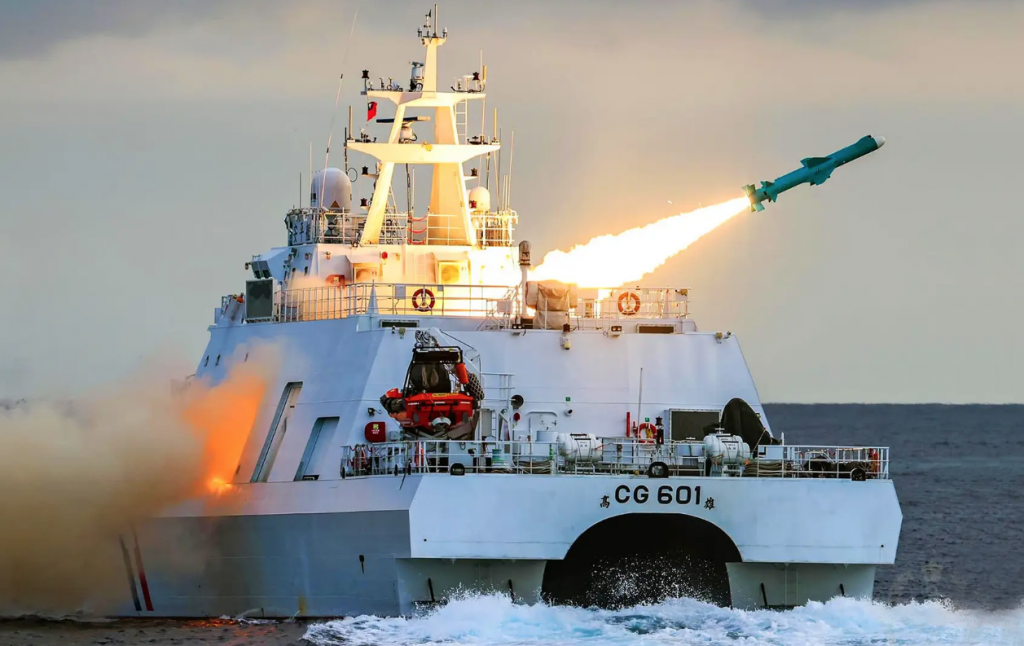 TAIPEI (Taiwan News) — Taiwan Coast Guard vessels are being transformed into missile-launching “ship killers” that could be quickly rolled out to defend the nation in the event of a Chinese invasion.

According to a Liberty Times article, a live-fire drill on Monday (May 23) saw a CG601 Anping-class catamaran patrol ship, retrofitted with an anti-ship launcher, fire a Hsiung Feng II (HF-2) missile. It hit its target "100+km off Taiwan around Orchid Island,” according to a Taiwan Military tweet.

The HF-2 is a subsonic anti-ship missile that is produced by the National Chung-Shan Institute of Science and Technology. Taiwan’s military is mass-producing weapons in response to threats from an increasingly bellicose China.

The idea is to integrate naval forces, coast guard ships, and sea cruisers under a “peace-to-war conversion" plan that makes the most of the nation's maritime resources. Taiwan also plans to integrate anti-ship missile squadrons to counter Chinese naval forces.

A newly formed squadron of the Navy’s Haifeng Brigade is already equipped with Hsiung Feng II and III missiles. The Hsiung Feng III extends the range of the HF-2 and will be mass-produced to deploy around Taiwan.

This latest development shows the “Taiwanese military now has more proof that smaller and cheaper missile boats can be employed in the country’s defense against China if a conflict is to unfold,” according to a commentary from The Warzone titled: “Taiwan’s Coast Guard tests its ability to turn cutters into ship killers.”

“That is beyond demonstrating that these Coast Guard vessels could contribute more significantly to a conflict such as a Chinese invasion.” 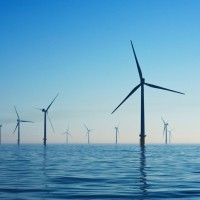