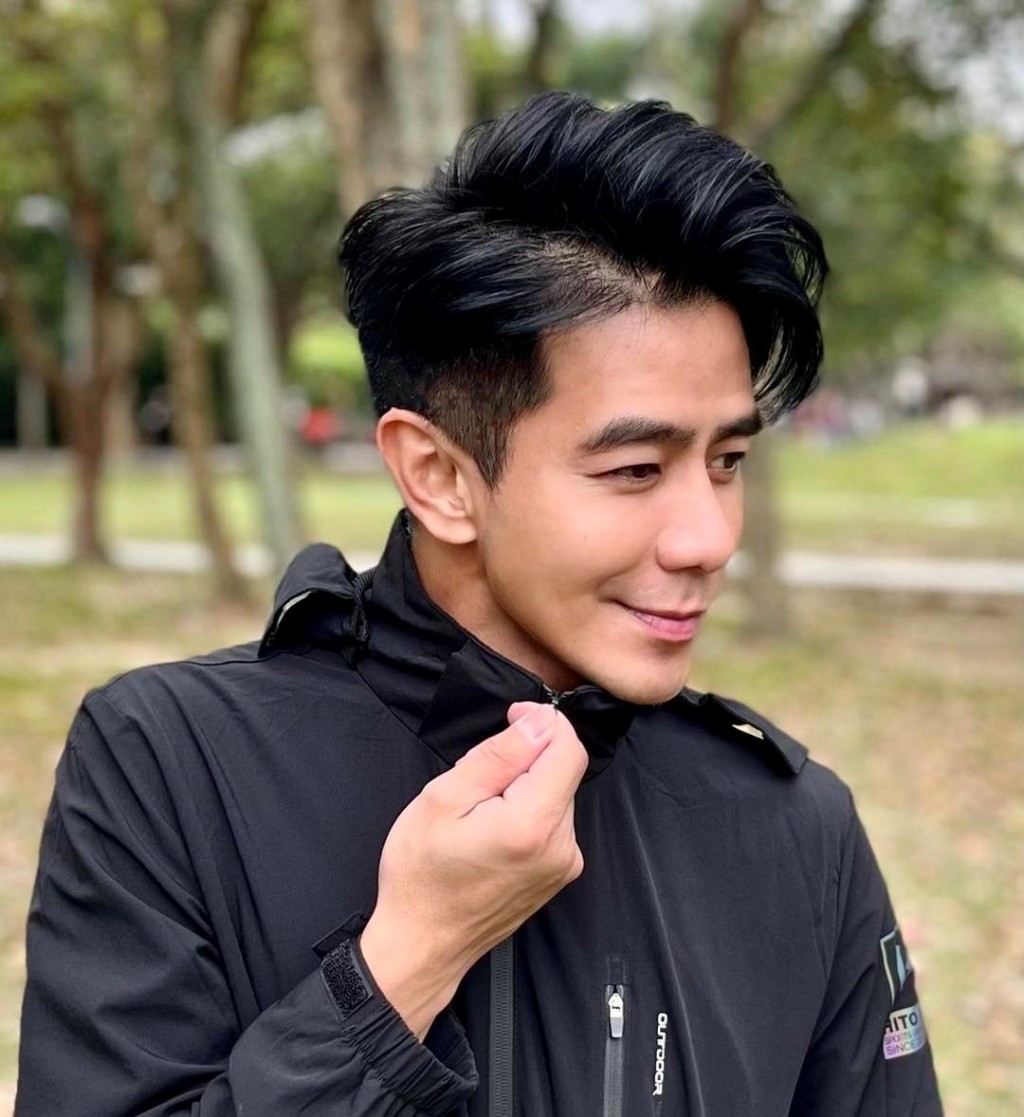 TAIPEI (Taiwan News) — Police said Saturday (May 28) that they are investigating social media posts falsely claiming many children in Taiwan have died of COVID-19, adding they may interview the authors of such posts, including entertainer Antony Kuo (郭彥均).

The Central Epidemic Command Center (CECC) on Saturday announced a record death tally of 127, including two children under the age of 10. Since the beginning of the epidemic, 20 children have been listed as severe COVID cases.

On Wednesday (May 25), Kuo, an actor and television host, shared on his Facebook page what he said was a conversation with a doctor, who said he had been tending to seriously ill COVID patients. In doing so, he also claimed that he had seen “so many children passing away.”

Kuo later apologized for creating the impression that many more children had died of COVID than the official figures showed, and for causing panic and fear among parents, CNA reported.

Taiwan’s Information Operations Research Group (IORG) found that around May 25-26, at least 25 Facebook pages posted the phrase “many children passed away.” A total of 19 of those pages published the post within the space of 10 seconds, indicating a concerted effort. The posts were shared 321 times and received 1,235 comments, the IORG said.

Premier Su Tseng-chang (蘇貞昌) condemned the posts as untrue rumors, saying they were obviously the work of a group. The Criminal Investigation Bureau (CIB) and the Ministry of Justice Investigation Bureau (MJIB) said they were looking into the matter and may interview the people who spread the phrase online, while also tracking down where it originated.

The CECC noted that spreading fake news is punishable by a prison sentence of up to three years in prison, or by a maximum fine of NT$3 million (US$102,000).