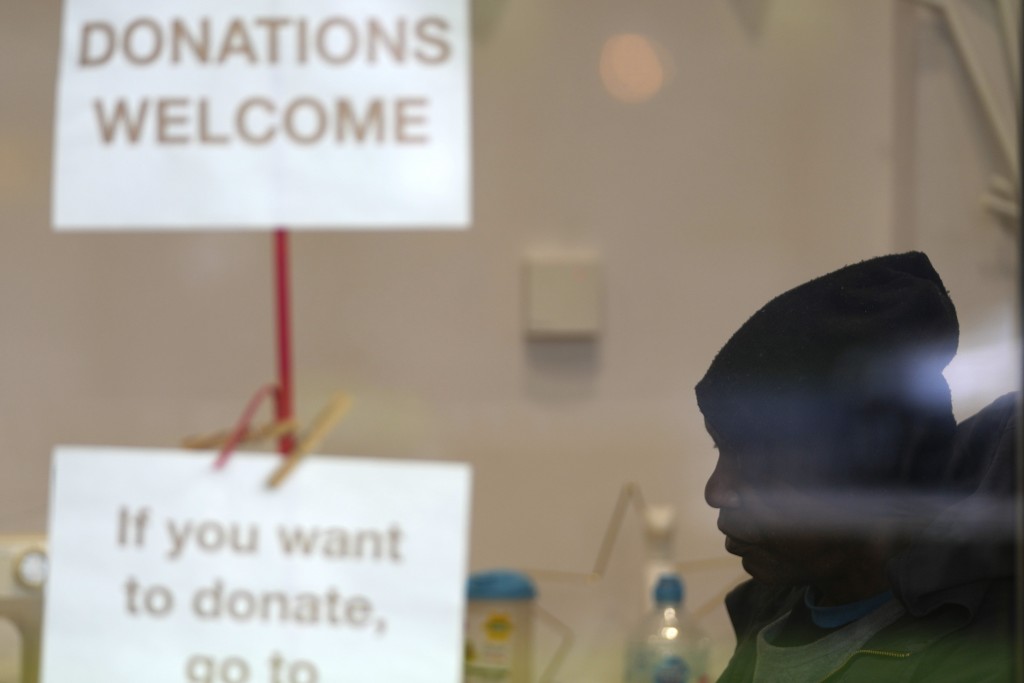 This was always going to be a Davos with a difference, but there has been an unusually pensive atmosphere in the Swiss Alps this week at an equally unusual World Economic Forum.

Volodymyr Zelensky’s opening address was meant to galvanise the assembled powerbrokers into maximising the sanctions stranglehold on Russia. His message was reinforced by the NATO Secretary General, who declared that ‘freedom was more important than free trade’.

While such words resonate among a majority of delegates united in their abhorrence of war, they also pose an array of uncomfortable and complex choices that will only get tougher as global growth slows.

Zelensky was effectively posing a question: what exactly is the world prepared to sacrifice to sustain his country’s defence?

For policymakers, a central tenet of that question is how to manage the rampant inflationary cost to economies still recovering from COVID. The war has brutally exposed the world’s dependency on fossil fuels – and in Europe’s case, an inability to swiftly conjure up enough alternative suppliers, let alone alternative sources.

To countries like Germany, Italy, and Austria, that remains an immediate and immovable obstacle to enacting full energy sanctions on Russia, with or without approval from Hungary. As Germany’s economy minister, Robert Habeck, told me, morally their choice is clear, but practicalities are another matter entirely.

One unintended side effect to this is that Russian state coffers are being swelled by rising oil prices, which in turn has supported the ruble, even allowing the Russian Central Bank to cut sky-high interests this week. It serves to underline the fact that the choices presented are both stark and far from simple.

Jens Stoltenberg may have laid out a choice between freedom and free trade, but what if that trade with Russia makes the difference between millions of people eating or starving?

The World Food Programme’s chief, David Beasley, told me here that the world needs Russia’s fertilizer and its wheat, or more people will go hungry. Fertilizer giant Syngenta has come under fire for continuing to deal with Moscow. Yet the war in Ukraine, direct sanctions and related self-sanctioning have together exacerbated a crisis that currently sees 49 million people facing emergency levels of hunger, and 811 million going to bed each night hungry.

There are specific and urgent issues, such as Russia’s blockade of Ukrainian ports, which Beasley called ‘a declaration of war on food security’; but the food crisis has been brewing for decades through conflict, climate change and unsustainable farming techniques.

Right now, while Russia is preventing the literal seeds that might help allay this crisis from being sown in Ukraine. The idea of widespread famine is far from unrealistic; not only that, as prices rise and the cost-of-living crunch intensifies, the prospect of serious hunger reaching unfamiliar parts of the world is being openly discussed. As history has demonstrated time and again, that is a recipe for serious social unrest, wherever it occurs. Hungry societies break down.

The added danger is that we exacerbate the climate and food security crisis by ramping up use of dirtier energy alternatives and raising food production in totally unsustainable ways.

That is not to say that there aren’t ideas being shared here to help us fight back. New farming technology, better fertilizers, and more effective and equitable food distribution were all discussed at two panels I chaired here. Another, on how we can build back biodiversity to become Nature Positive, was also full of enthusiasm and ingenuity, alongside the acknowledgement that – right now – we are failing.

It takes a collective will and determination to act, and at this moment there are so many interconnected issues and obstacles that impactful actions are harder to engender and sustain.

As German Chancellor Olaf Scholz warned on Thursday, “the world is at a turning point,” and that it’s not just Ukraine that is at risk, but the “system of international cooperation that was forged after two world wars.”

All this serves to underline what I believe was the real theme of Davos 2022: short-term choices with long-term consequences. Leaders are being asked to make extraordinary moral, ethical and economic decisions to help Ukraine, but at a growing financial cost to their own people.

International will is holding together for now, while most global consumers continue their post-COVID spending binge, but what happens when price rises truly bite and economies slow?

Henry Kissinger’s comment that Ukraine may need to consider ceding territory to end the war sparked understandable outrage and anguish this week, but such conversations are undoubtedly taking place behind the scenes. No one doubts the resolve of the Ukrainian president and his people; but as the economic costs around the world mount and public anger at rising prices grows, the political will to help fight the war may wane. 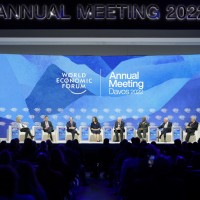 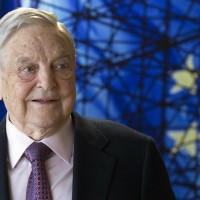 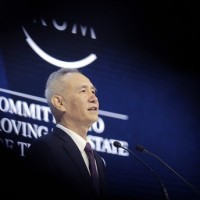 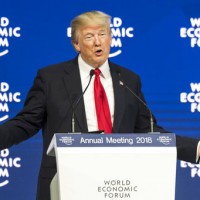 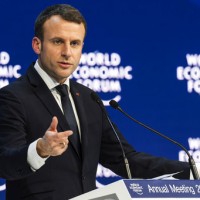