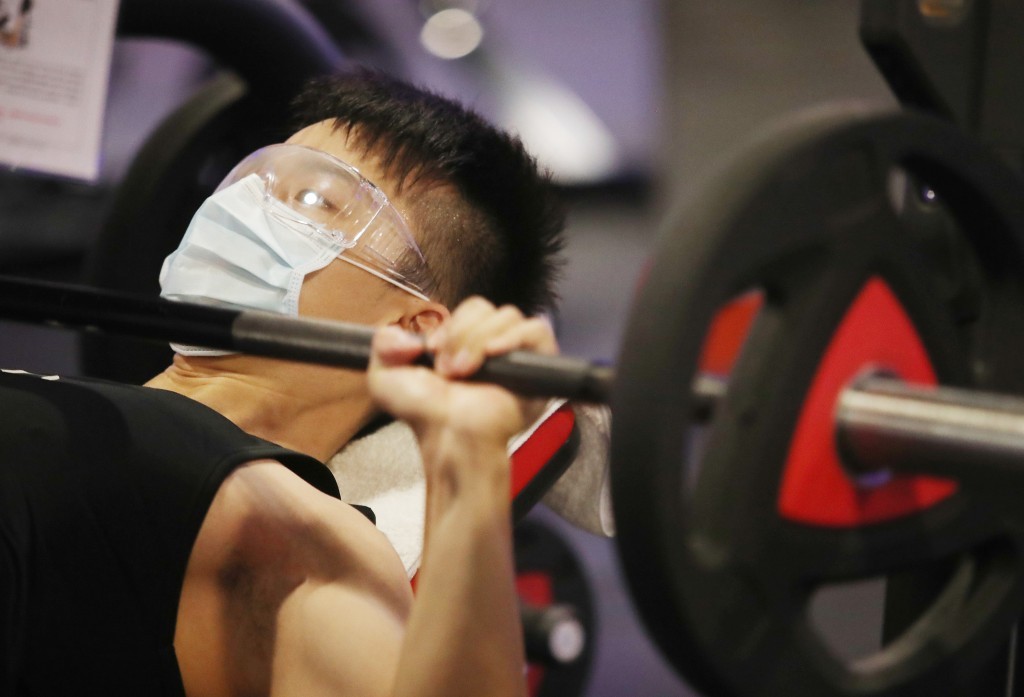 TAIPEI (Taiwan News) — Individuals who have received just two COVID-19 jabs will be allowed to use gyms but must wear a mask at all times, the Sports Administration said Friday (May 27).

On April 22, the Central Epidemic Command Center (CECC) announced that only visitors who had received a booster shot would be allowed to use fitness centers. However, after consultations with the sector, the Ministry of Education’s (MOE) Sports Administration decided to cancel the requirement beginning Friday.

Visitors who had only received two jabs would not only have to wear a mask, but also maintain a safe social distance from others. Gym operators have a duty to check whether their customers followed the rules, CNA reported.

However, staff, including trainers and temporary personnel, need to have a booster shot. If they have not done so, they will have to take one rapid test per week, while new employees will have to submit proof of a negative result from a PCR or rapid test taken within three days before their first day at work.

Gym users who have a booster shot do not have to wear a mask during their fitness routine, the report said, while those who break the new rules could be subject to a fine ranging from NT$3,000 (US$102) to NT$15,000. 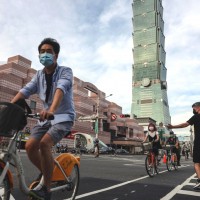 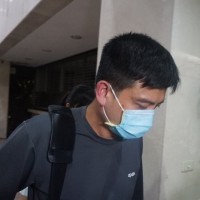