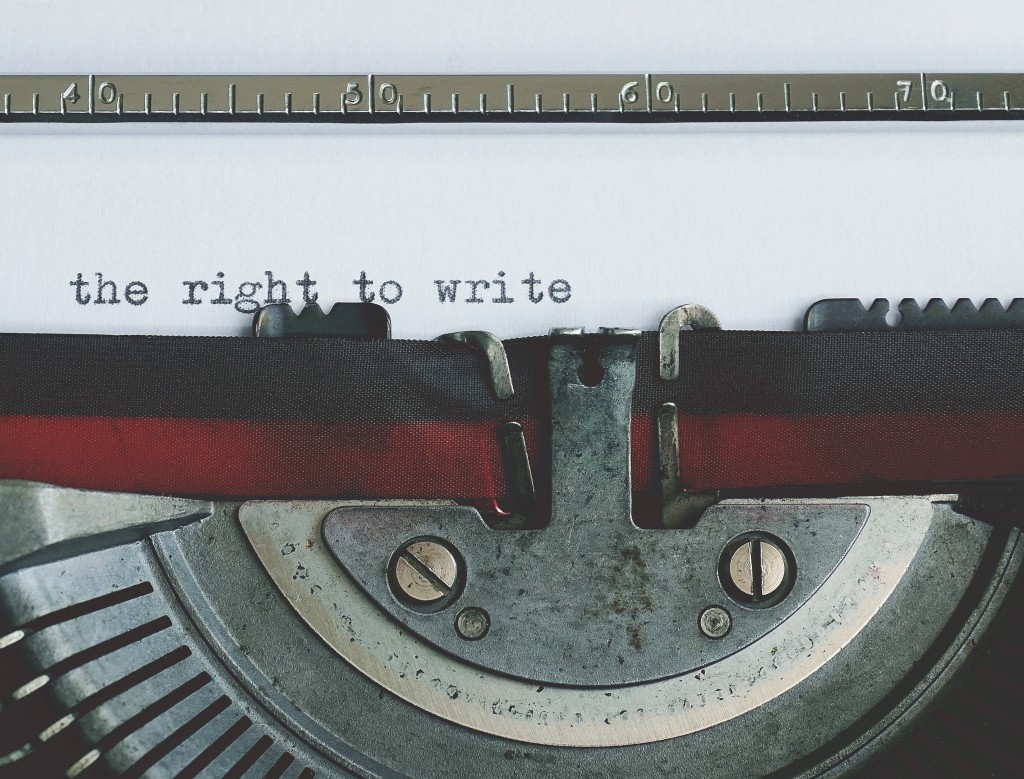 TAIPEI (Taiwan News) — The World Health Organization’s (WHO) continued and repeated denial of Taiwanese journalists’ access to the World Health Assembly (WHA) is “tantamount to persecution,” the Association of Taiwan Journalists (ATJ) wrote in a statement on Thursday (May 26).

The statement, jointly issued with the Taiwan Journalists Union, called for the WHO Secretariat to “recognize that the right to information, like the right to health, is a universal human right, regardless of national boundaries.” The ATJ accused WHO of blatantly misusing its power by requiring reporters to hold passports from United Nations member states.

It wrote that, “Restricting free access to news due to political framework is simply a case of misplaced priorities.” It added, “The right to interview should be regarded as one of the universal human rights, not as a gift from powerful countries.”

The ATJ also cited Taiwan’s high rank in several international press freedom indexes to illustrate that Taiwan's journalists are qualified to represent not only their country but also the Chinese-speaking world. It wrote “the WHO has refused to allow Taiwanese journalists to cover the conference for an untold number of times; such an attitude is tantamount to persecution.”

Earlier in May, Reporters Without Borders ranked Taiwan 38th worldwide in press freedom in its World Press Freedom Index, the fourth highest in the Asia-Pacific region. In 2021 and 2020, Taiwan ranked 43rd worldwide.