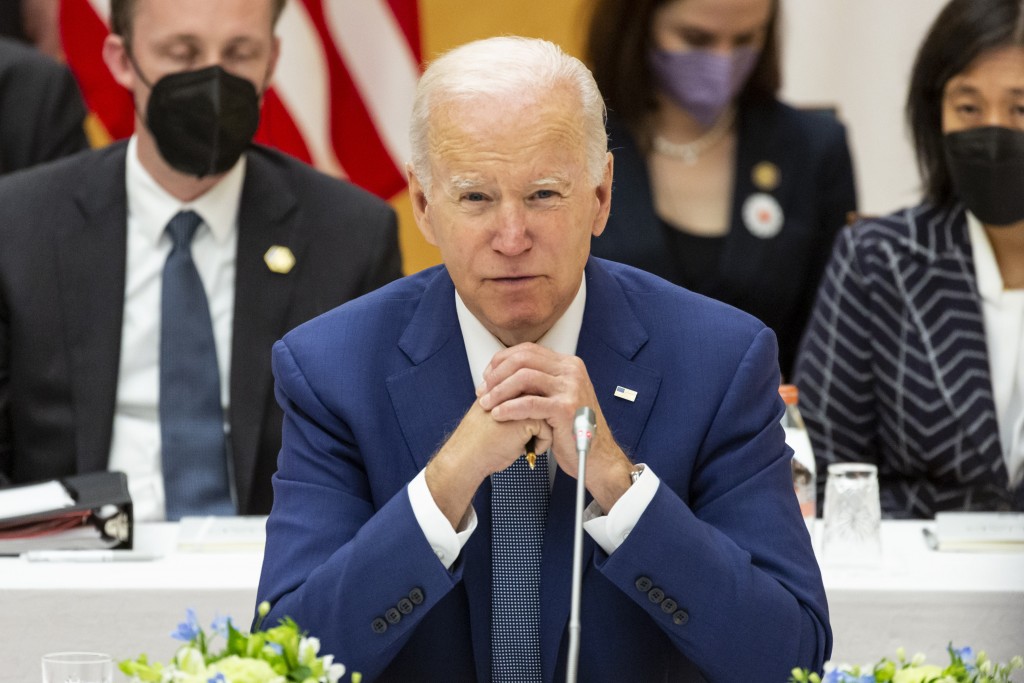 TAIPEI (Taiwan News) — In response to U.S. President Joe Biden's third affirmation that his administration would use force to defend Taiwan on Monday (May 23), a Taiwan analyst said the U.S. is shifting its Taiwan policy toward "constructive clarity."

During a conference on Wednesday (May 25), Su Tzu-yun (蘇紫雲), a senior analyst at the Institute for National Defense and Security Research, said that Biden's repeated mention of his commitment to defending Taiwan and the attitudes of Congress, the State Department, and Pentagon indicate the U.S. has clear policy goals and flexible means to maintain the status quo, reported Liberty Times. Su said that compared with the dichotomy of strategic ambiguity, "constructive clarity" may be a more objective description of the subtle changes in U.S. policy toward the Taiwan Strait issue.

Su cited National Security Advisor Jake Sullivan as publicly stating in January that all means are being used to ensure that military actions against Taiwan or unilateral changes to the status quo across the Taiwan Strait do not happen. On the diplomacy front, Deputy Assistant Secretary of State Rick Waters in October last year accused China of misusing Resolution 2758 to prevent Taiwan’s meaningful participation, and Secretary of State Antony Blinken that month publicly called on member states to allow Taiwan to participate in the U.N. system.

As for the military, U.S. Chairman of the Joint Chiefs of Staff Mark Milley in November last year told the Aspen Security Forum that the U.S. military “absolutely” could defend Taiwan from a potential Chinese attack. U.S. Secretary of the Navy Carlos Del Toro said his new strategic guidance is deterring China from invading Taiwan during a lecture at the U.S. Naval Academy, in October.

Su said the dichotomy of strategic ambiguity or clarity may no longer be appropriate and would better be described as "constructive clarity." In other words, "The policy is clear, but the strategy is vague," said Su, explaining that the goal of maintaining the status quo is clear, but the means are flexible.

Under this new policy, Su emphasized the importance of Taiwan not becoming a free rider. Only by strengthening Taiwan's defense capabilities can it ensure security and increase the confidence and willingness of like-minded countries to assist in its defense, Su argued.