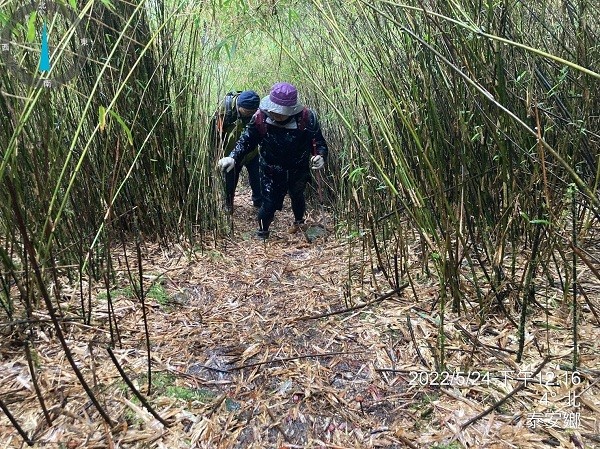 TAIPEI (Taiwan News) — Miaoli County Fire Bureau on Tuesday (May 24) reminded the public to be prepared for anything on a hiking trip, in a Facebook post about a recent incident.

The bureau said that a 40-year-old woman, surnamed Lin (林), decided on a whim to join three others for a half-day hike on the Shihwan Mountain trail, for a trip organized via social media. As the group was not familiar with the route and walked at a fast pace, they became lost several times.

During their return trip down the mountain, Lin fell behind the group. She couldn’t get in touch with the other hikers because there was no cell phone reception, according to the post.

As it was getting dark and raining, Lin fell twice and lost her headlight when trying to find her way back to the trail. She eventually decided not to go any further when she lost her footing for the second time.

This meant staying overnight, without any camping equipment. However, around 4 a.m. she realized she could die from hypothermia and tried calling 119 again, finally getting through despite the bad reception.

After daybreak, Lin started to walk up to a place where there was better phone reception. She called again and was told to stay where she was and wait for rescue.

A Forestry Bureau mountain patrol was the first to reach the missing hiker. They provided her with a raincoat and food and accompanied her back to the trailhead.

Lin told rescuers she hadn't prepared properly for the hike, bringing only regular clothes, dry food, and water. She said she was not familiar with the area, while the people she went with walked so fast that she couldn’t keep up with them, CNA reported. She said they had repeatedly urged her to walk faster.

The bureau took the opportunity to urge the public to be properly prepared for every climb, including downloading offline maps and bringing essential gear. 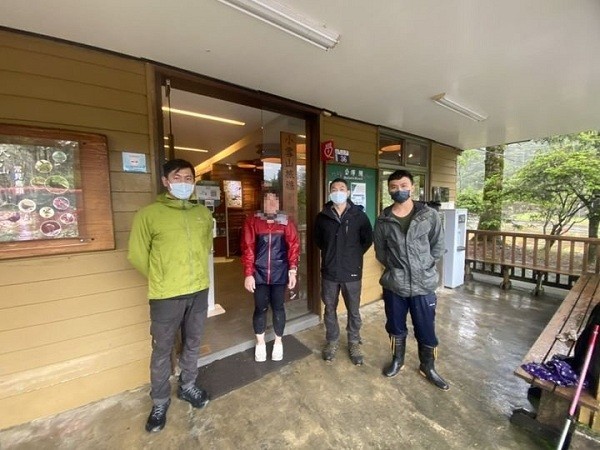 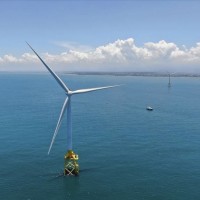 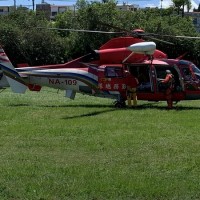 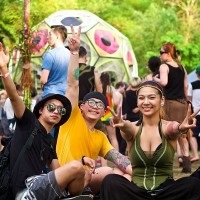