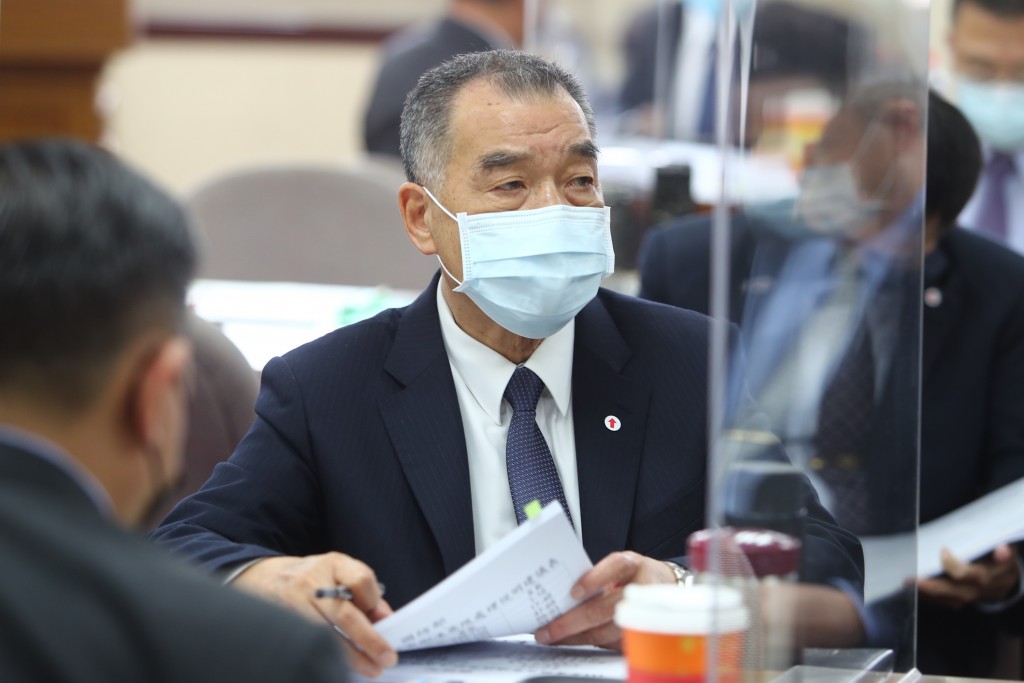 TAIPEI (Taiwan News) – The scope of Han Kuang live-fire exercises, scheduled for July 25-29, may be adjusted but the wargames will not be suspended, Minister of National Defense Chiu Kuo-cheng (邱國正) said on Thursday (May 26).

During a meeting at the Legislative Yuan, Democratic Progressive Party Legislator Wang Ting-yu (王定宇) asked Chiu if the annual wargames would be impacted by the spike in COVID cases. The defense minister said the number of participating personnel may be reduced, but the exercise will still be held, CNA reported.

He reasoned that epidemic prevention work is a battle in and of itself. There will be injuries in battle, but tasks cannot be altered because of this, he said.

Commenting on the decision to hold tabletop discussions rather than the usual computer war simulations, Chiu said situations seen in the Russia-Ukraine war cannot be incorporated into the computer. As such, map-based war planning was the best option to add recent developments into discussions and allow officials to analyze them in-depth.

Taiwan Foreign Minister Joseph Wu (吳釗燮) said on Tuesday (May 24) that the nation is adopting lessons from Ukraine in its wartime strategy against China in the event of a conflict.