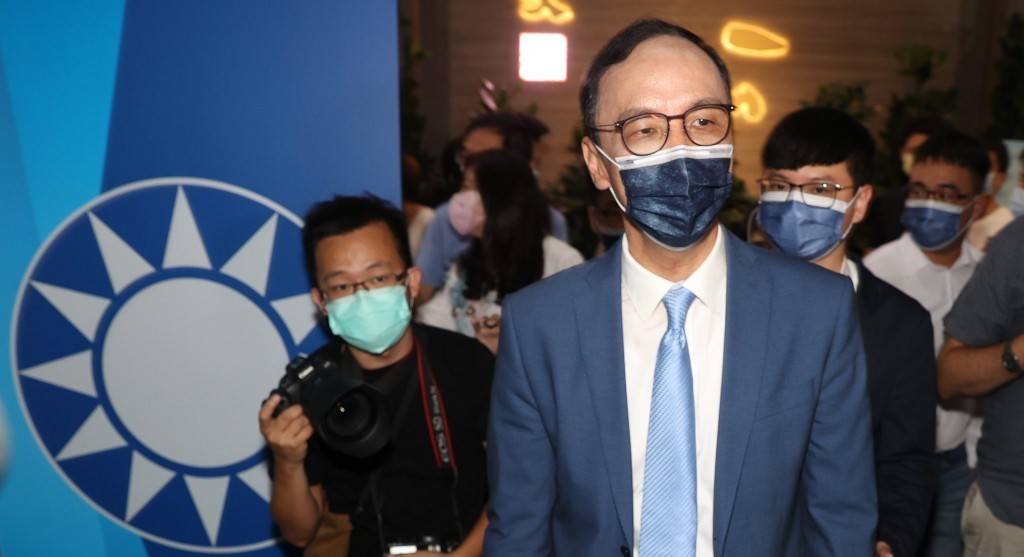 During his tour, the opposition leader will meet with members of Congress, representatives of the State Department, the National Security Council, and the Department of Defense, and speak at the Brookings Institution, CNA reported.

In addition to Washington, D.C., Chu will also visit New York, Los Angeles, and San Francisco. He will meet with local leaders and Taiwanese communities, as well as being invited to the Heritage Foundation and Stanford University’s Hoover Institution.

In the capital, he will officially open the KMT’s liaison office. The party already operated a bureau in the U.S. during a previous stint in opposition, from 2004 to 2008, but it shuttered the center after its candidate Ma Ying-jeou (馬英九) was elected president in 2008.