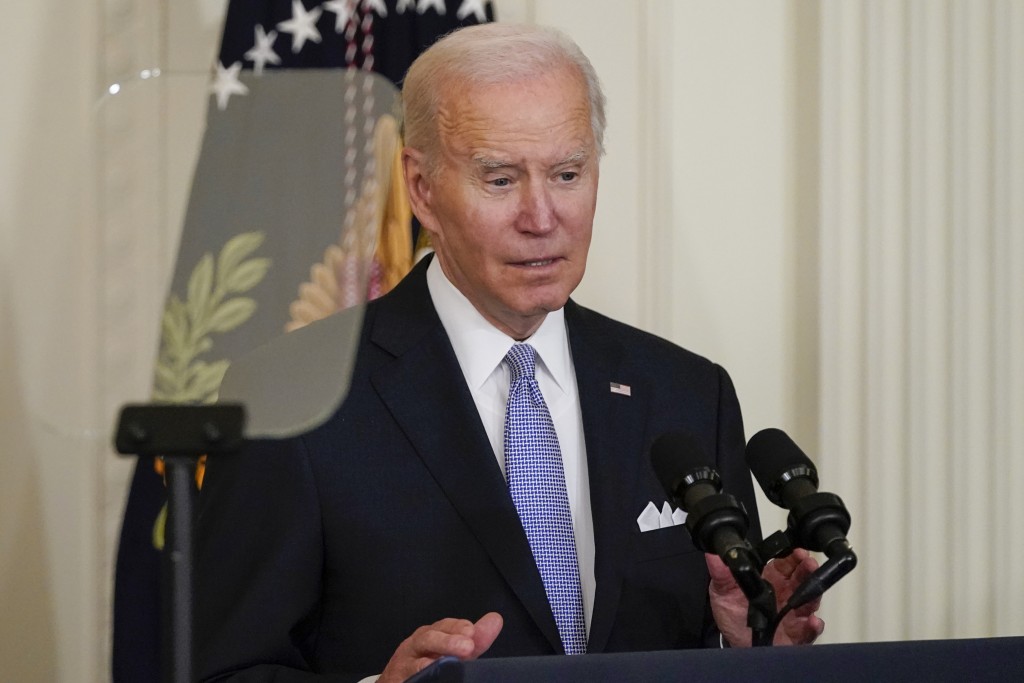 Since the U.S. announced in October its plans to establish the IPEF, the Taiwan government has expressed its interest in participating, MOFA said in a press release. Taiwan has held talks with the National Security Council, the Office of the United States Trade Representative, the Department of Commerce, and other high-level American officials, MOFA said.

The ministry mentioned that Taiwan has also been up to date on the development and progress of the IPEF through multiple channels including the U.S. Congress, academia and various associations, media, and industries. Taiwan is seeking widespread U.S. support for its inclusion in the IPEF and underscores the importance of its participation in the framework, given its strong economy, MOFA said.

The ministry noted that more than 250 congresspeople have backed Taiwan’s participation in the framework, adding the U.S. “fully understands” Taiwan’s determination to join the IPEF.

Taiwan and the United States have been in close contact with each other over the past few months, and Washington has repeatedly emphasized the inclusiveness and flexibility of the IPEF, MOFA said. It will not close the door to any partner, including Taiwan, the ministry said.

Although the ministry regrets not being a founding member of the IPEF, Biden has said the framework will accept applications from countries that are committed to achieving common goals, MOFA noted. Therefore, not being part of the launch does not mean total exclusion, it said.