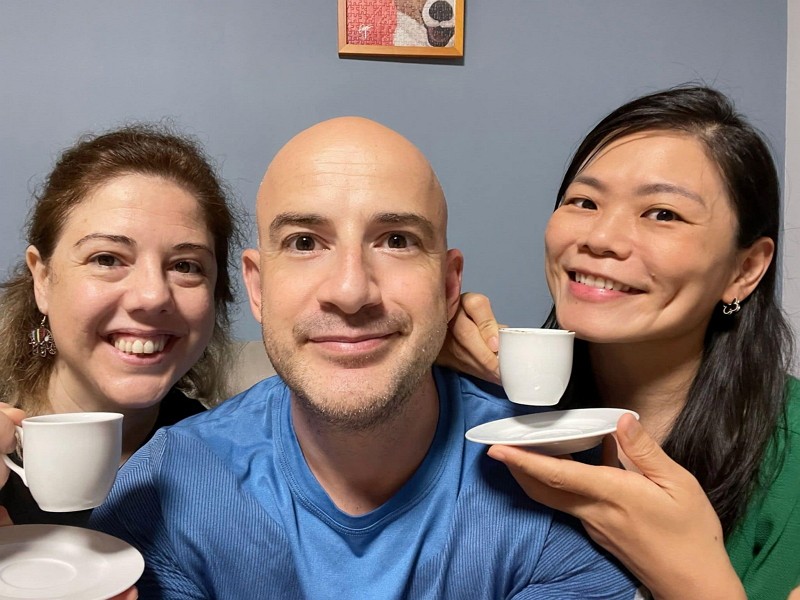 Wu said in a Facebook post on Wednesday (May 25) that despite the many beautiful sides of Taiwan, the nation does have some shortcomings.

The lack of a world vision and insufficient coverage of what’s happening around the world appear to render people unconcerned about global issues, he said. Taiwan has made great strides in boosting its international profile, but many people in other countries still cannot picture what the country is like, he reckoned.

Soaring housing prices make life in Taiwan difficult, Wu lamented, who has a 20-year mortgage on an old apartment. Locals earn less than what they deserve in a job market where unimpressive salaries prevail, he said, adding many of his friends live on a monthly wage of less than NT$40,000 (US$1,357).

From the aesthetic point of view, Wu noted Taiwan’s urban landscape has lots of room for improvement and it can look to Japan and Europe for city beautification ideas. Better design and planning are also needed to bring out the uniqueness of tourist attractions to draw international visitors.

Other facets that Wu considers less-than-satisfactory include poor air quality, inadequate investment in young talent, low confidence amongst the youth, and the need to become a relevant player in the global entertainment market. It is a shame Taiwan does not have an equivalent to “Hallyu,” or the Korean wave, for example, that serves as a source of pride for the country, Wu said.

Wu Feng became a Taiwanese citizen in 2018 and was the first foreign-born entertainer to receive press credentials issued by the Ministry of Foreign Affairs in March.