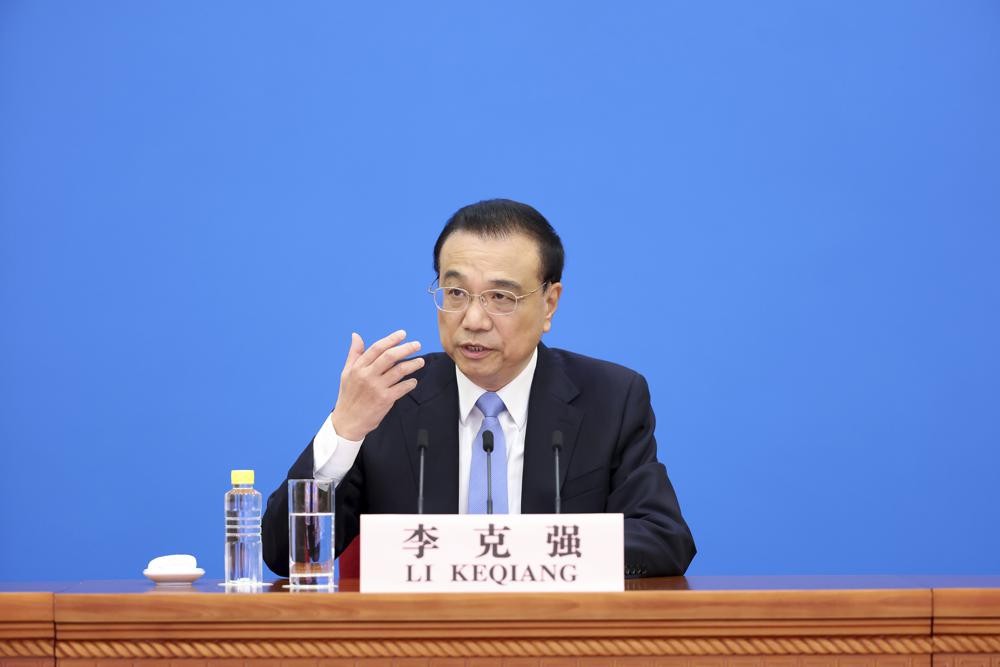 The aim of the meeting is believed to be forcing local authorities to adopt economic measures dictated by the central government, UDN reported. Provincial, city, and county leaders were expected to attend or at least watch and listen to the meeting, scheduled for 3 p.m. Wednesday.

According to Chinese media, the pressure on the country’s economy has been increasing during the past three months as the Omicron variant of the COVID virus led the government to impose tough lockdowns.

Even official statistics show that the country’s industrial production, exports, investment, and consumption all fell during April, while local unemployment reached its highest level since March 2020.

The new measures include tax concessions, loosening limits on the purchase of cars, and changes benefiting struggling sectors such as restaurants and small businesses.