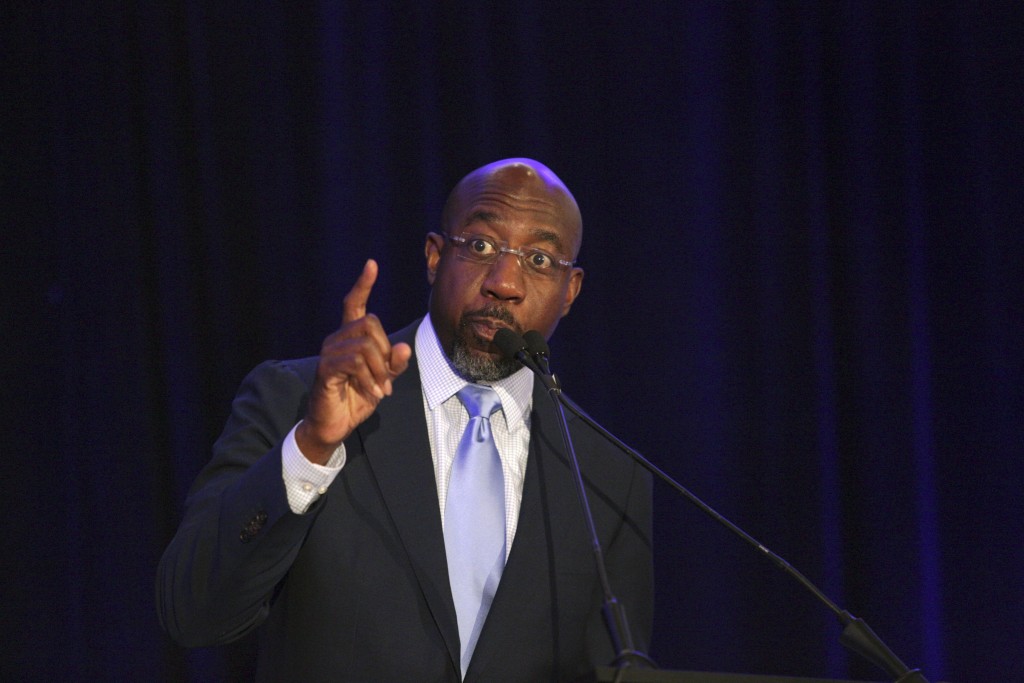 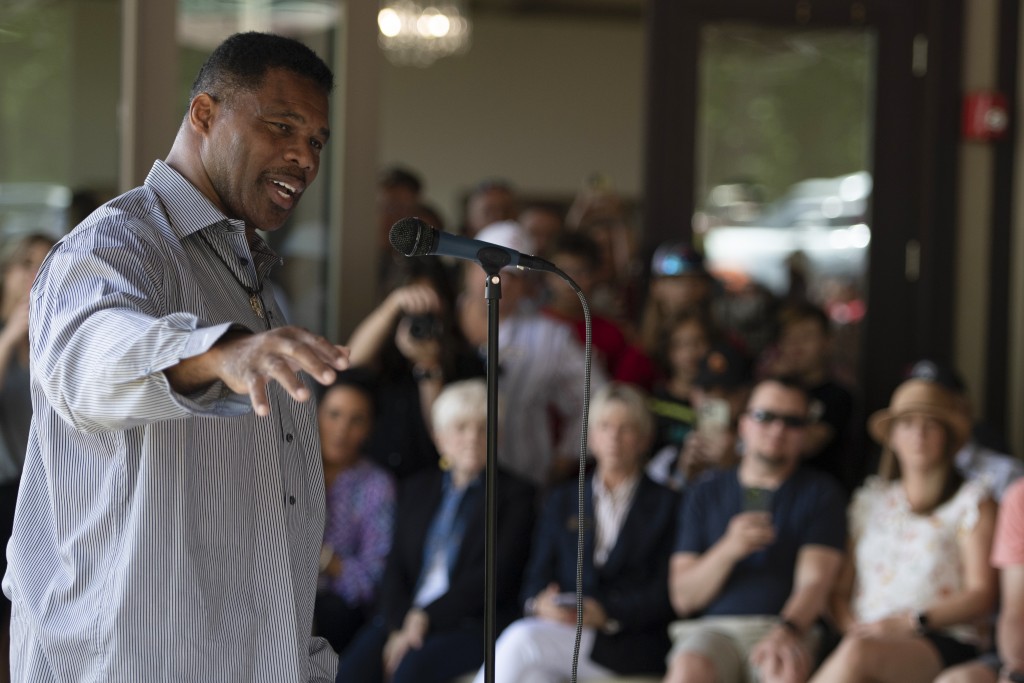 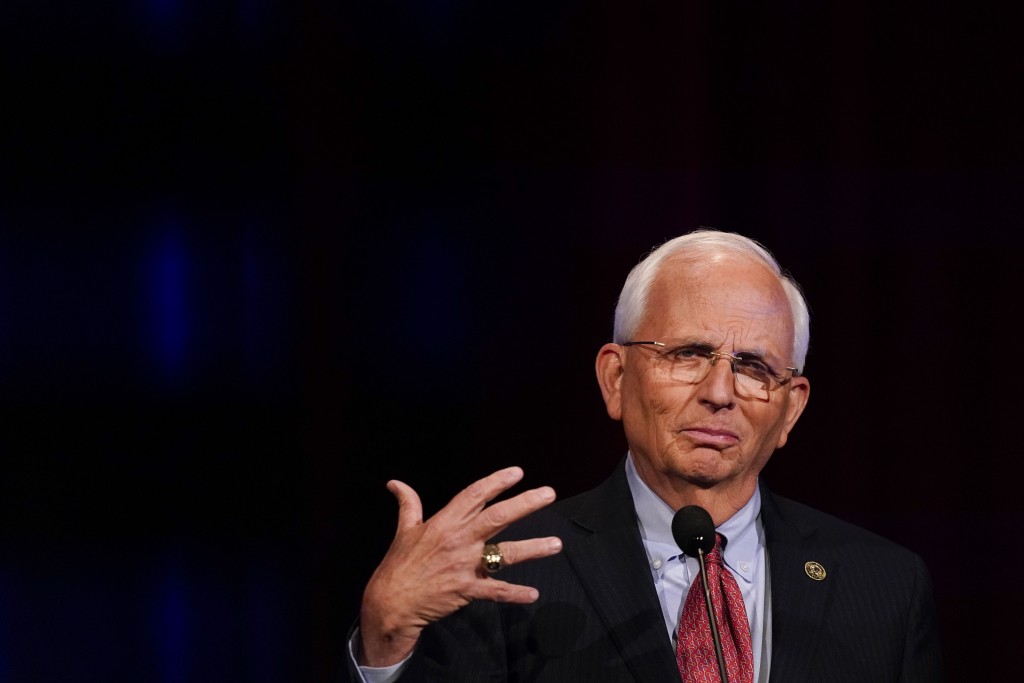 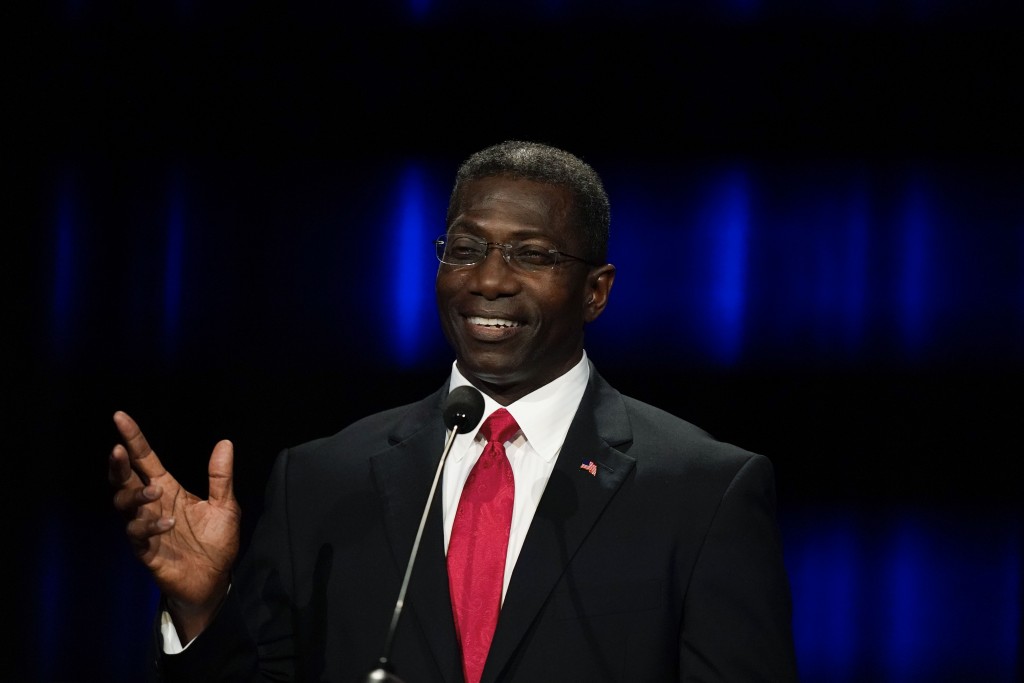 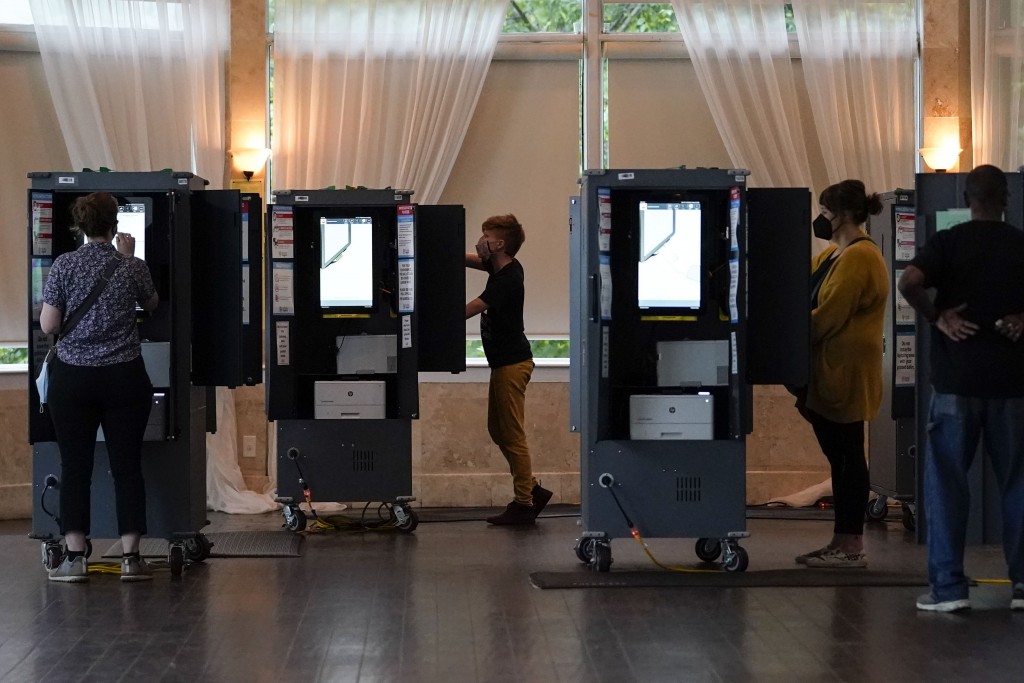 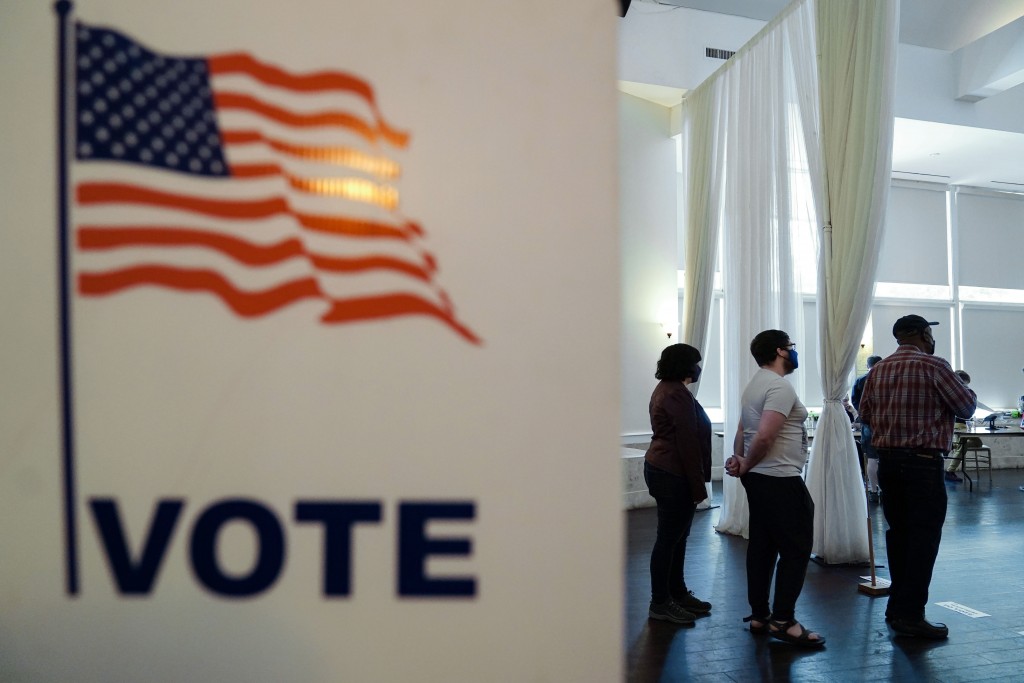 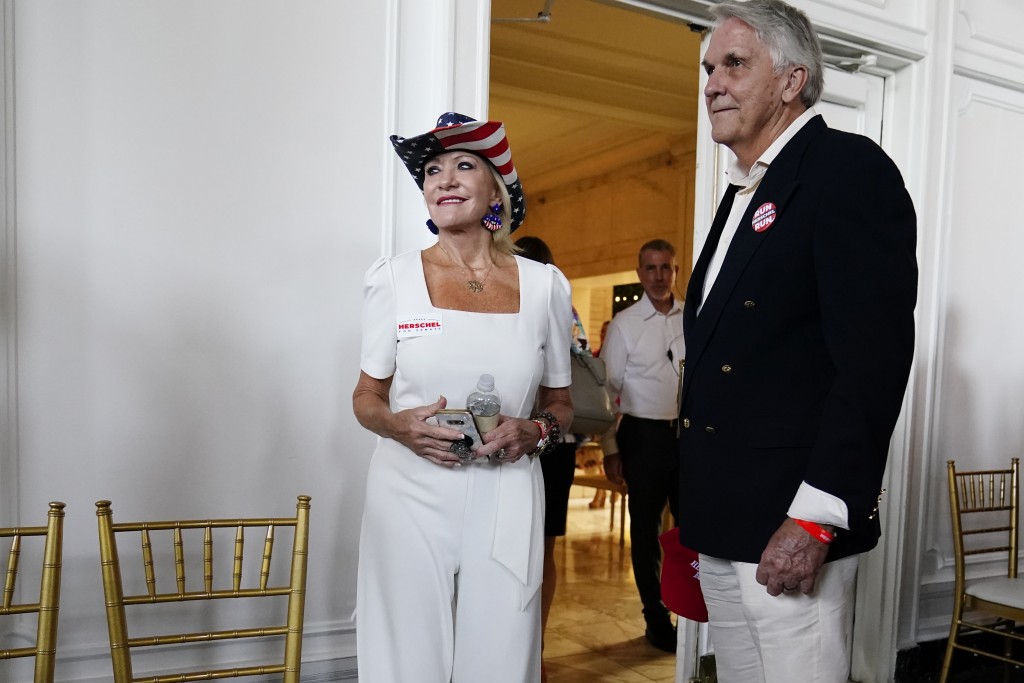 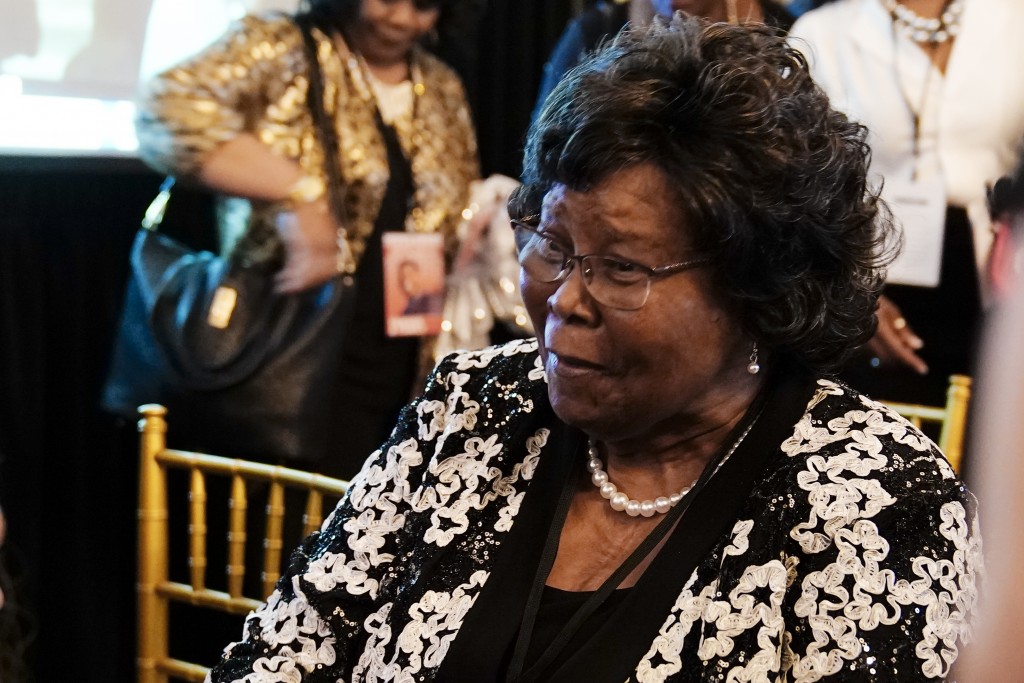 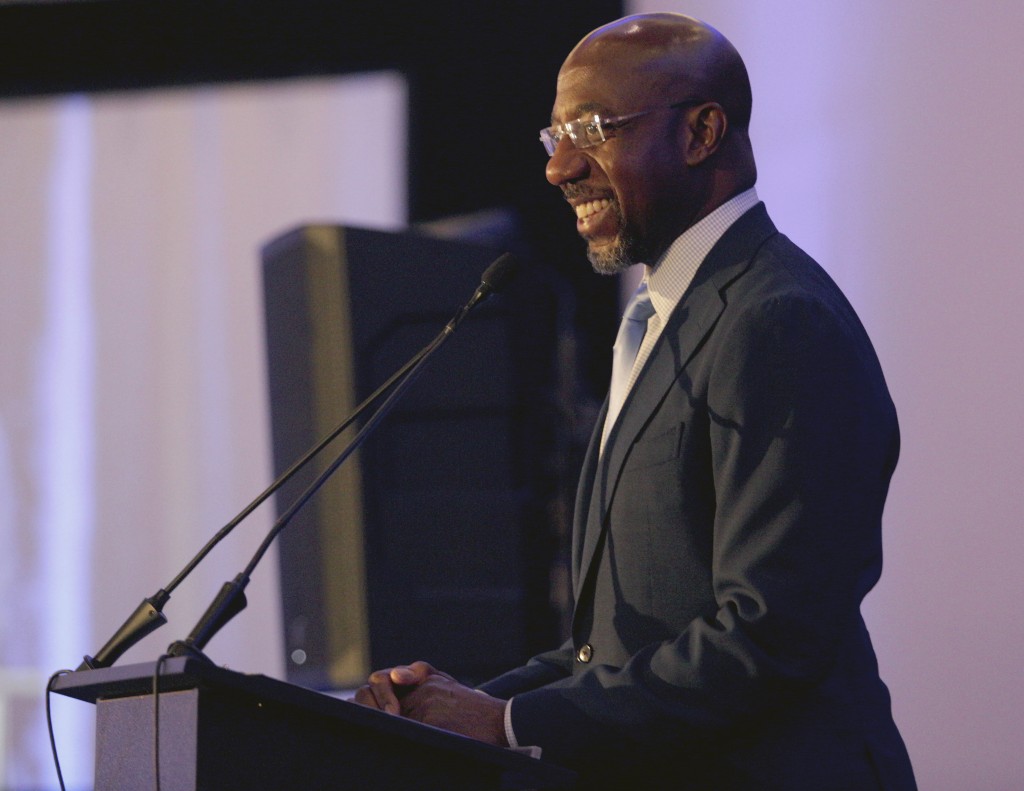 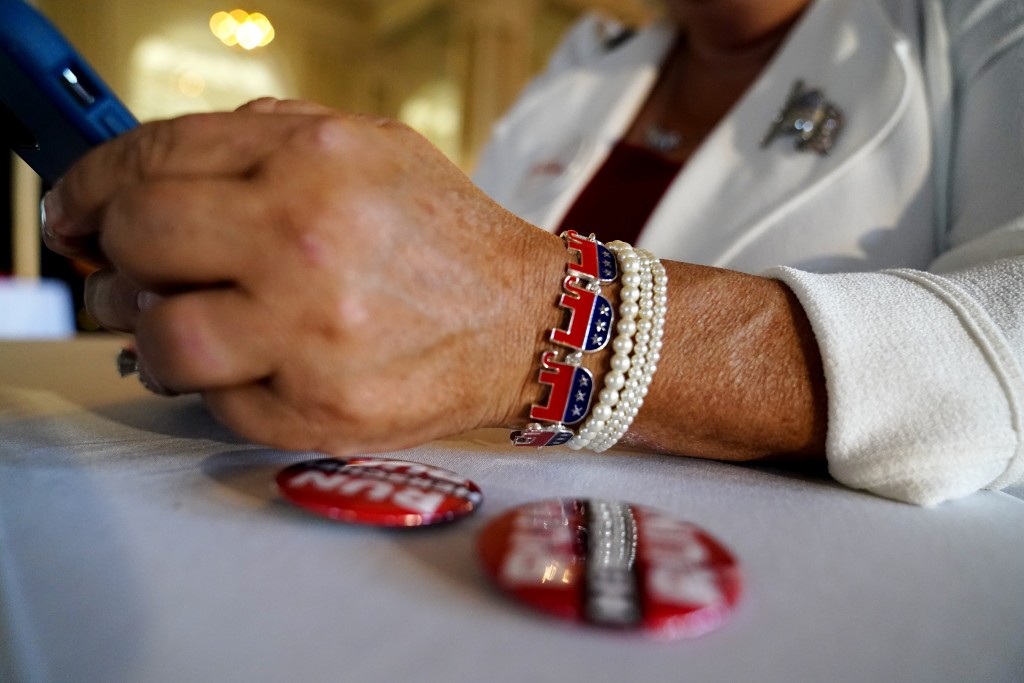 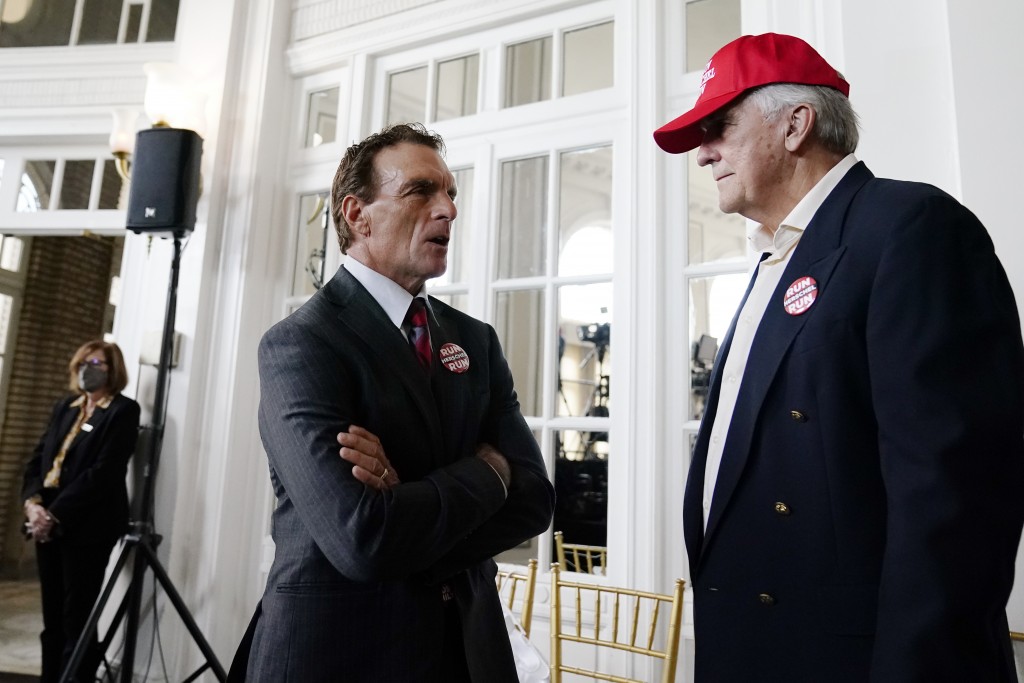 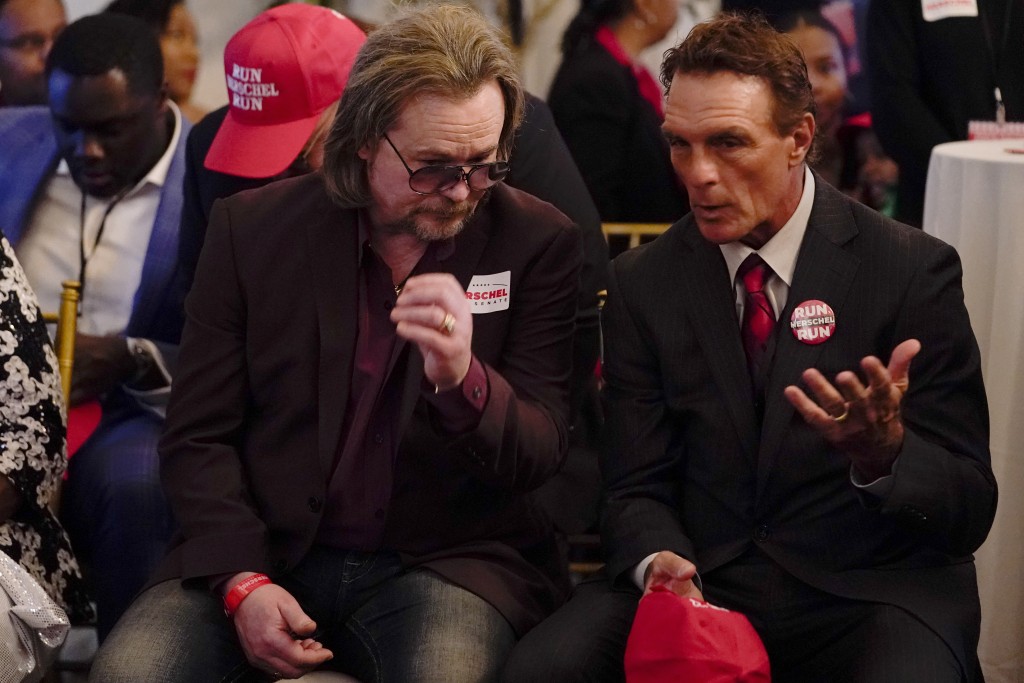 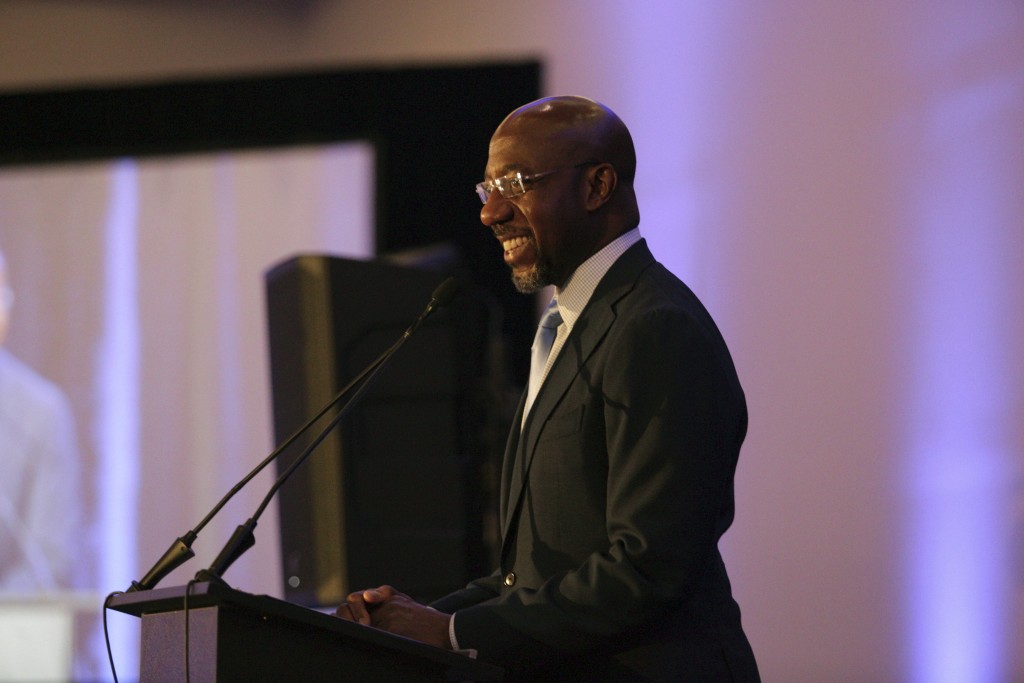 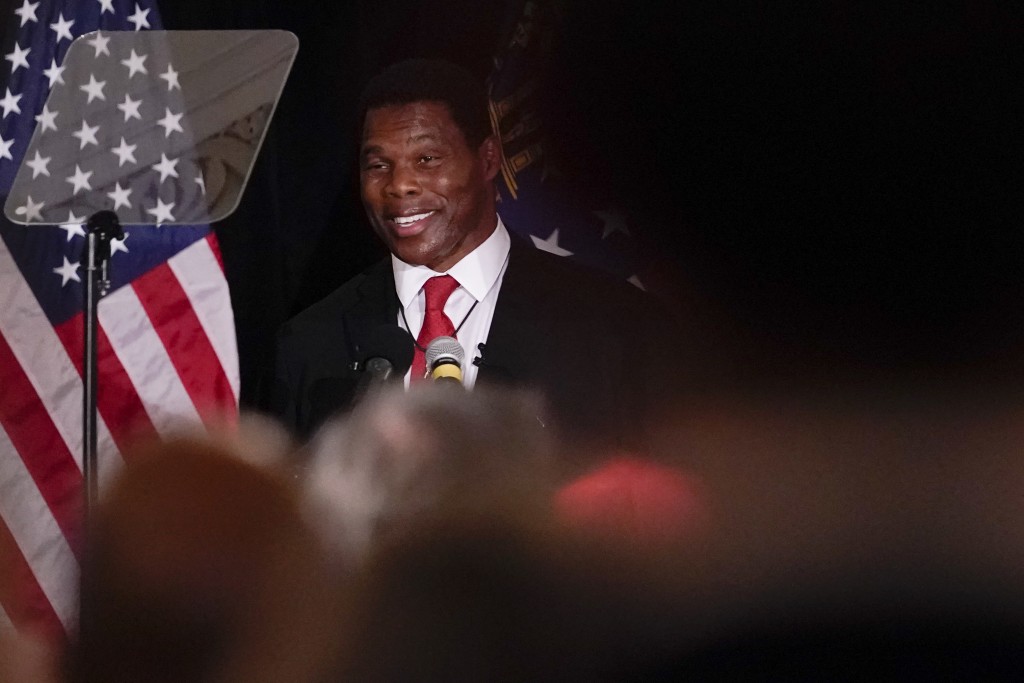 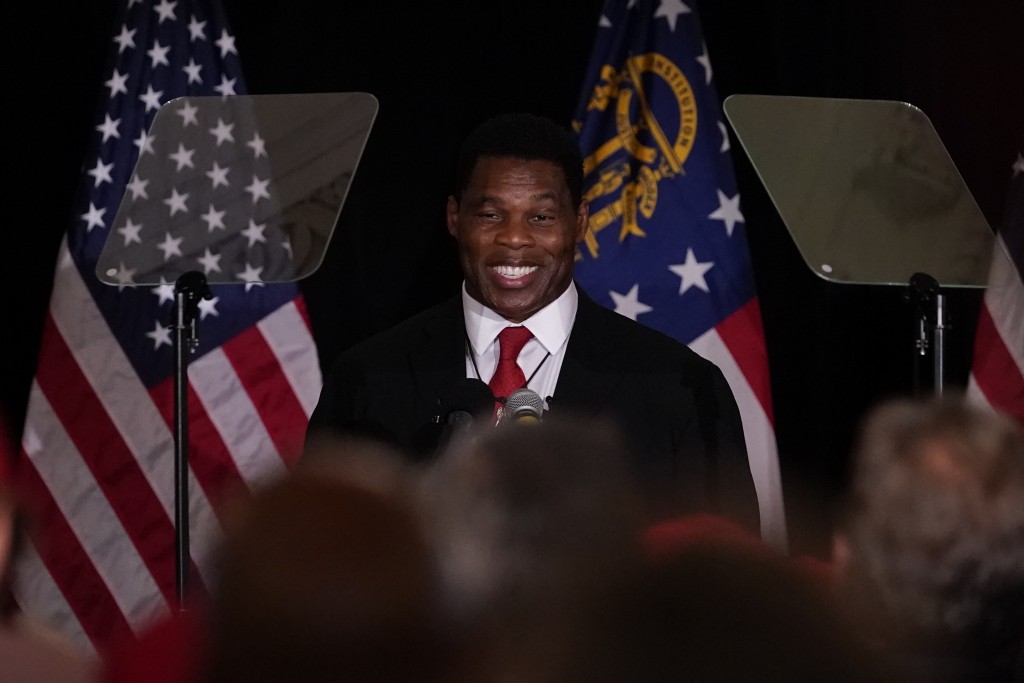 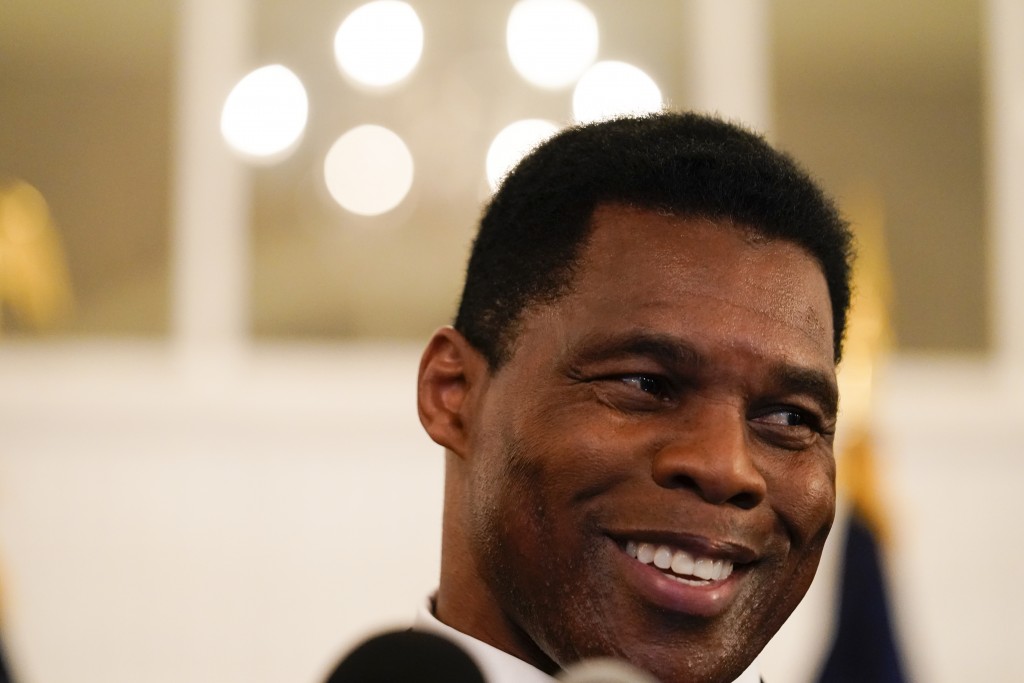 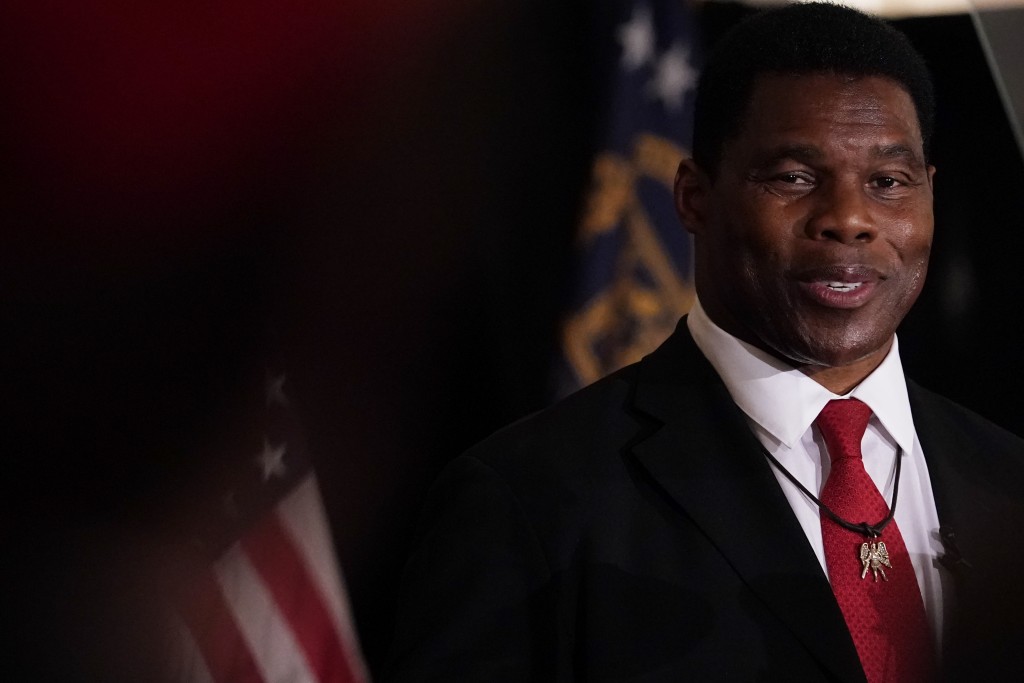 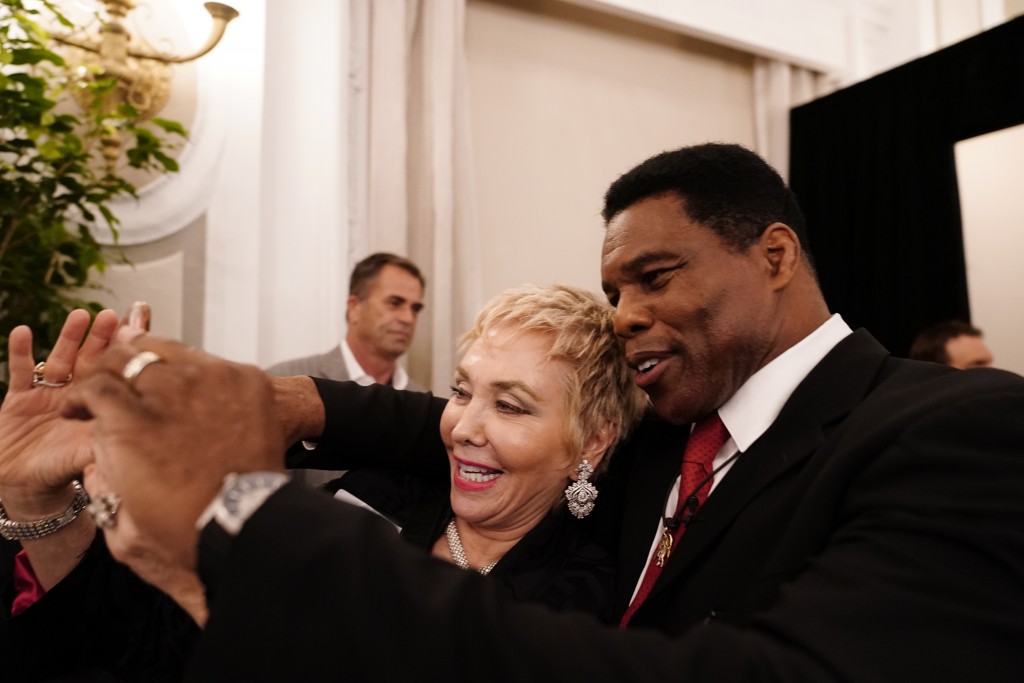 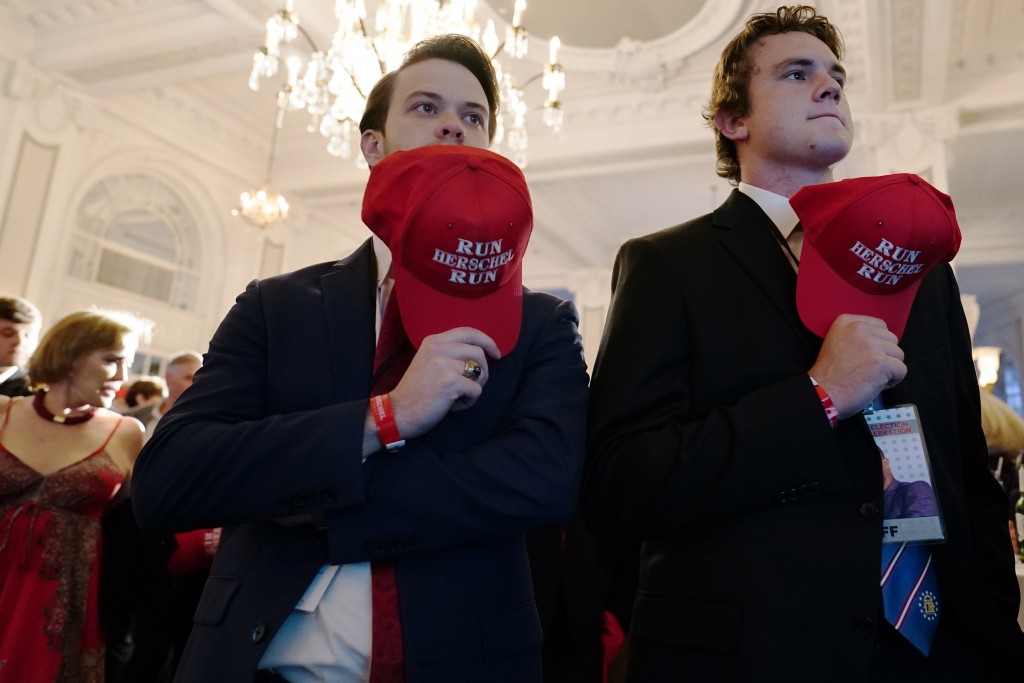 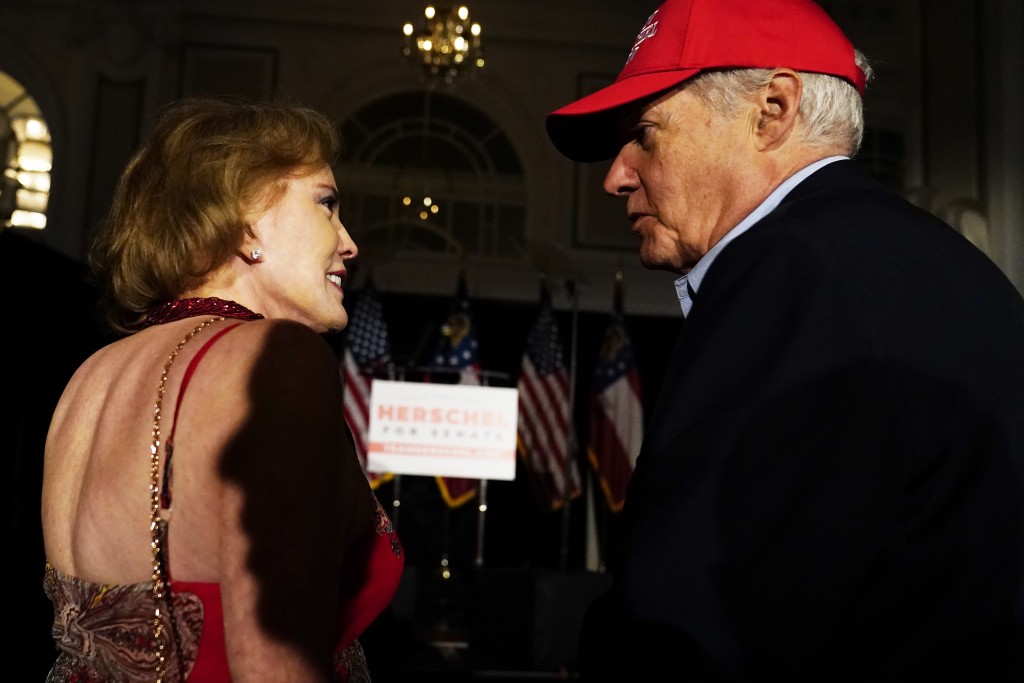 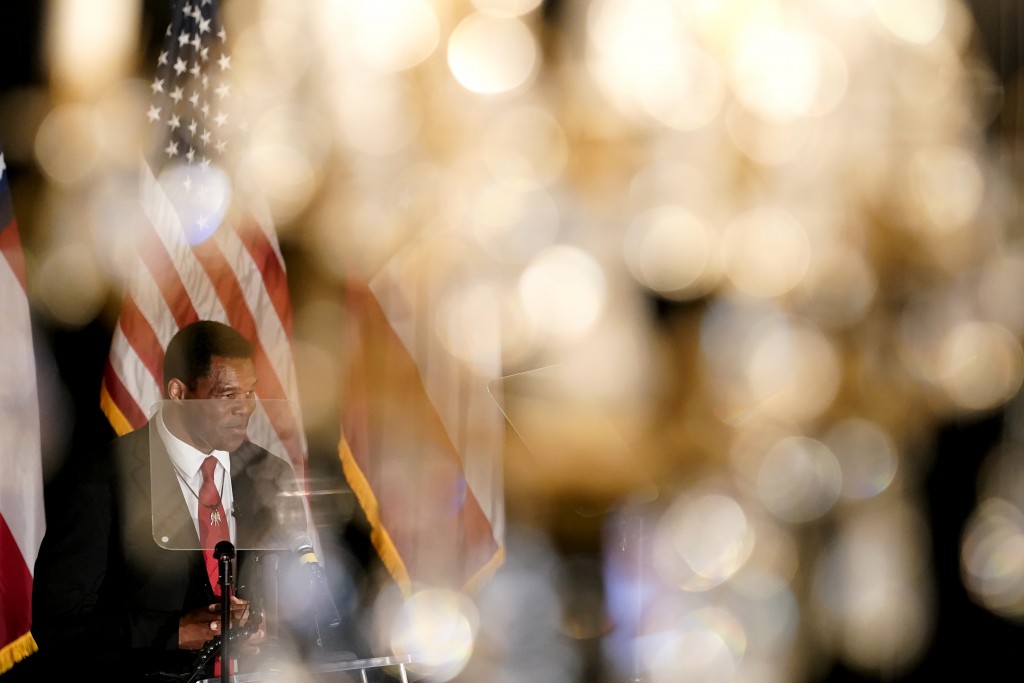 In his acceptance speech, Walker painted a grim picture of a country beset by inflation and crime — and held Warnock and the “radical left” responsible. He said Democrats had put “maniacs" in charge, and the election was about saving the country from a group that “don't even like you.”

Warnock Campaign Manager Quentin Fulks said Walker had shown he was not ready to be a U.S. Senator.

“In a short time, Reverend Raphael Warnock has built a clear, extensive record of fighting for all Georgians in the U.S. Senate," Fulks said in a statement. “He presents a clear choice for voters this fall and a distinct contrast with Republican nominee Herschel Walker, whose pattern of lies, exaggerations and outright bizarre claims reveal he is not up for the job of serving Georgians in the U.S. Senate.”

The contest will test whether Democratic gains in Georgia in 2020 were a blip or the start of a political realignment in a rapidly changing state. Joe Biden was the first Democratic presidential candidate to carry the state in 28 years and just two months later, Warnock and fellow Democrat Jon Ossoff flipped two longtime Republican Senate seats, handing their party a narrow majority in the Senate.

Republicans looking to regain control of the Senate have targeted the Georgia seat.

Warnock is the pastor of Ebenezer Baptist Church in Atlanta, where the late Rev. Martin Luther King Jr. once preached. He became the first Black senator elected from Georgia when he defeated appointed Republican Sen. Kelly Loeffler in 2021.

As a senator, Warnock has derided Republicans’ push for tighter voting rules, calling them “Jim Crow in new clothes;” stressed his work in bringing home funding for health care, national security research and other projects; and highlighted his efforts to try to cap the cost of insulin and temporarily suspend the federal gasoline tax.

Walker — a political newcomer — has nearly unmatched name recognition in Georgia from his days as a college football running back. He led the University of Georgia football team to a national title during the 1980 season and won the Heisman Trophy in 1982. He counts Trump as a close friend.

Trump spoke by phone at Tuesday's rally celebrating Walker's victory, saying he was proud of Walker.

“There’s nobody like this man,” he said. “He’s a winner and he’s a champion, and we all love him.”

The Trump endorsement was the chief reason Pam Leonard said she voted for Walker. But the 71-year-old said Tuesday outside of a polling place in Woodstock that she remembers those football days, too.

“I know his story,” Leonard said. “Especially when he was a child, he was bullied and he built himself up by running against trains. That takes a lot of gumption.”

But some of his Republican opponents had questioned Walker's electability. Walker has dramatically inflated his record as a businessman and falsely said he graduated at the top of his class from the University of Georgia when he didn't graduate.

He also has a history of violence against women. He has been open about his long struggle with mental illness and acknowledged violent urges.

Georgia Agriculture Commissioner Gary Black made the sharpest attacks on Walker, saying he couldn't win in November because of domestic violence allegations and other past problems.

In a statement Tuesday, Black said he hopes Walker “does right, but he has not earned my vote.” Saddler congratulated Walker.

“I think he’s probably going to get the nomination, but I don’t think he deserves it,” Butler said before the race was called. “I think he’s getting it because of his name, because he played football at Georgia.”