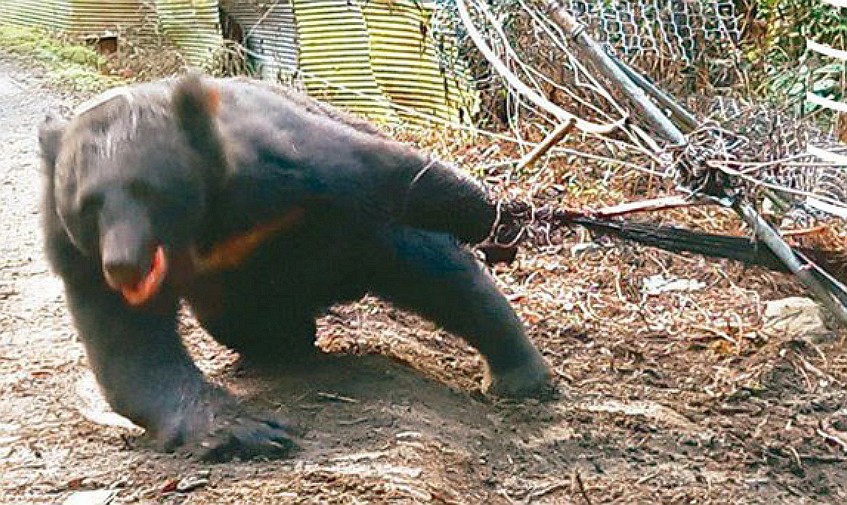 TAIPEI (Taiwan News) — Animal welfare advocates in Taiwan are calling for tighter regulations on steel-jaw traps, which cause life-threatening injuries among the country’s wildlife.

ACT for Animals said in a press conference on Friday (May 20) that 60% of the over 2,000 animals the organization has rescued were victims of steel-jaw traps, which it labeled a source of animal cruelty and waste of veterinary resources, per the Environmental Information Center.

When an animal steps on the spring of this kind of trap, the jaws slam shut on the limb and immobilize the animal. The trap causes excruciating pain and often leads to mutilation or death.

Taiwan has banned the use of the trap but has yet to outlaw its manufacture, sale, import, and export. The tool is cheap, sold for only a few hundred New Taiwan dollars, and is widely available on e-commerce platforms due to regulatory loopholes, wrote Agriharvest.

Jaw trap victims vary, spanning Formosan black bears, leopard cats, Taiwan serows, pangolins, Reeves's muntjacs, Sambar deer, and stray dogs, according to the Taiwan Animal Protection Monitor Network. The device is used so widely that it has been sighted in mountainous areas, national parks, camping areas, hiking trails, and even suburbs, posing a threat to both animals and humans, the animal advocates warned.

The activists and a number of lawmakers urged a prompt review of the Animal Protection Act (動物保護法) and Wildlife Conservation Act (野生動物保育法). An amendment to the latter has stalled in the Cabinet.

New Taipei became the first city in Taiwan to ban the sale of steel-jaw traps in February and in March fined a business NT$15,000 (US$507) for violating the ban. 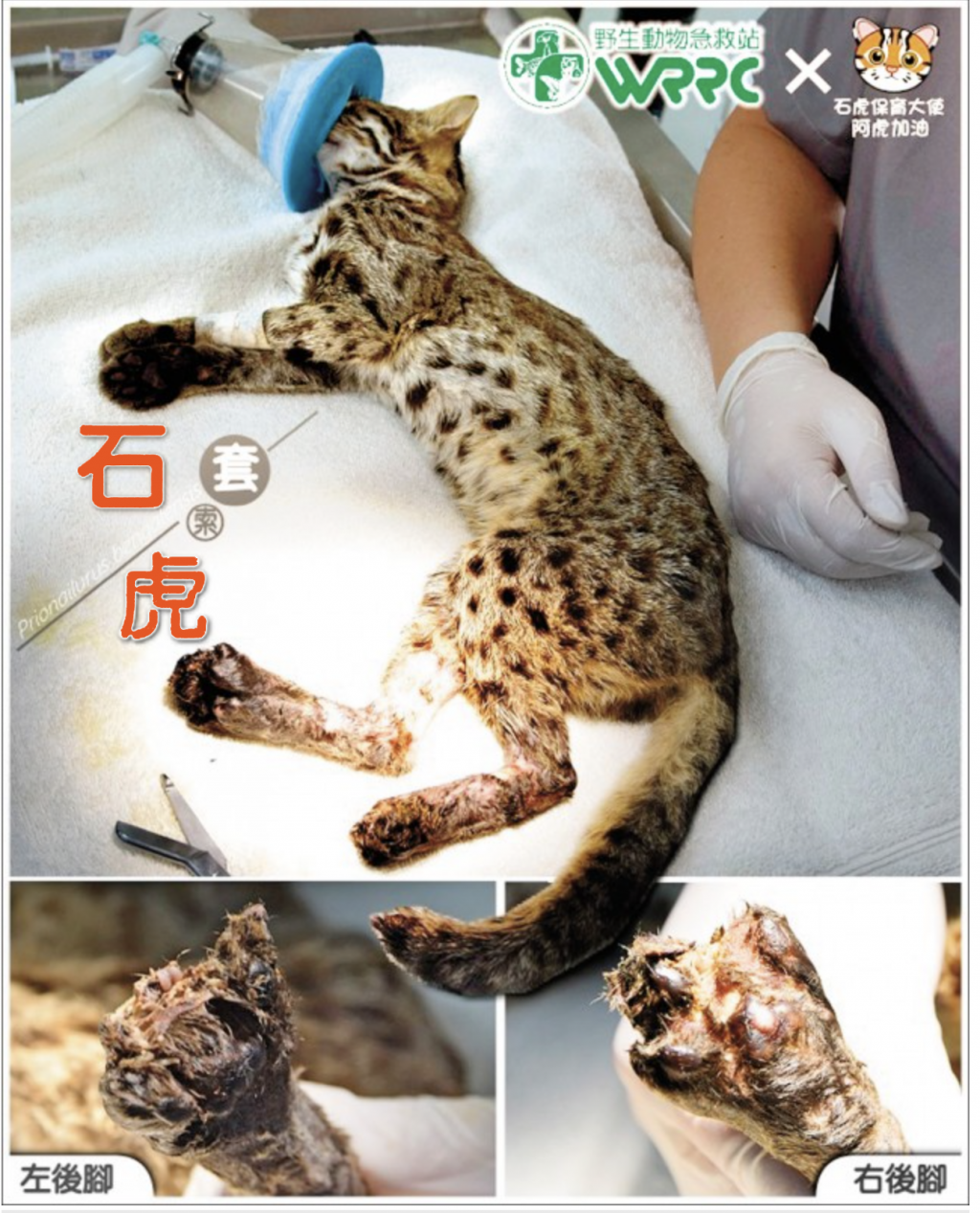 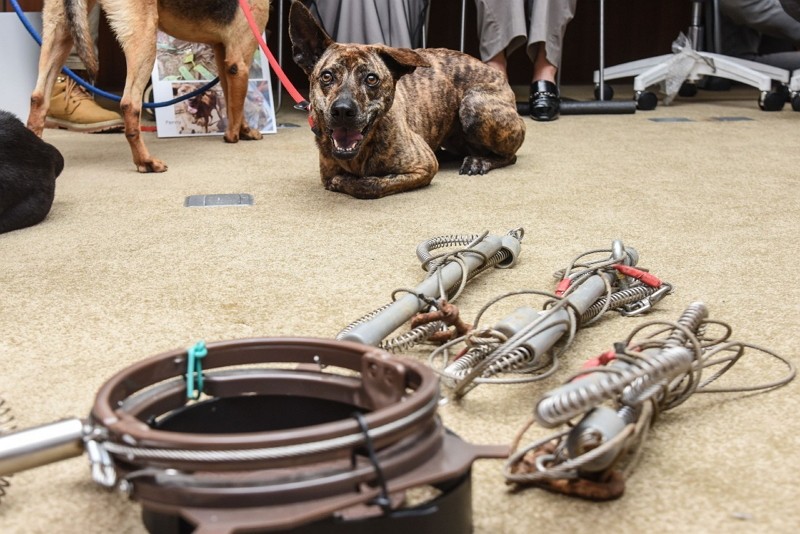