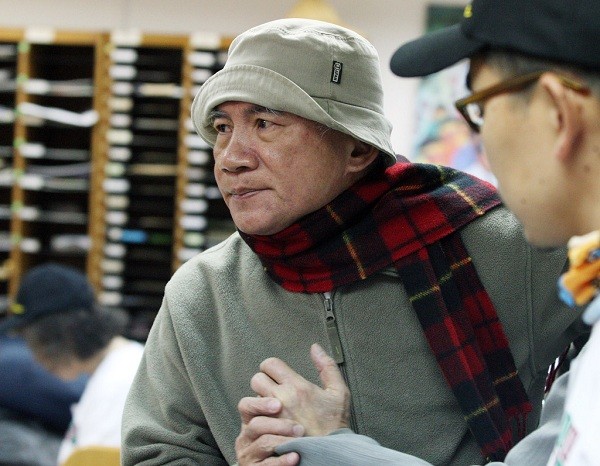 TAIPEI (Taiwan News) — The Transitional Justice Commission (TJC) on Monday (May 23) announced a list of people whose guilty sentences have been reversed, including the last group of Formosa Incident convicts.

The TJC expunged the convictions in a total of 14 cases on the list it announced Monday, including the Formosa Incident case (美麗島事件案), the Syu Cao-de Taiwan Independence case (許曹德台獨案), the Formosa Magazine case (蓬萊島雜誌案), and the Wuhan Hotel case (武漢大旅社案), the Liberty Times reported.

The commission held that the reasons to expunge the convictions for this last group of Formosa Incident defendants include former dictator Chiang Ching-kuo’s (蔣經國) efforts to influence the outcome of the trial, which is a violation of judicial independence. According to the TJC, the suspected intimidation and bribery involved in the investigation into Shih’s role in the incident and the suspected torture inflicted on Lin to obtain his confession rendered the convictions null and void.

So far, the commission has removed a total of 5,983 guilty sentences. 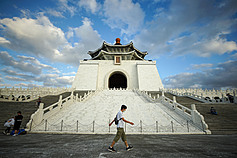 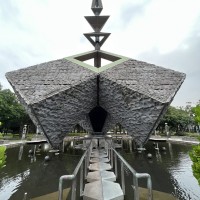 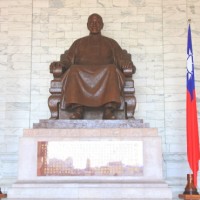 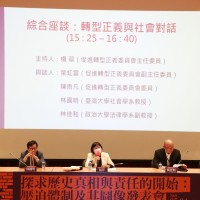