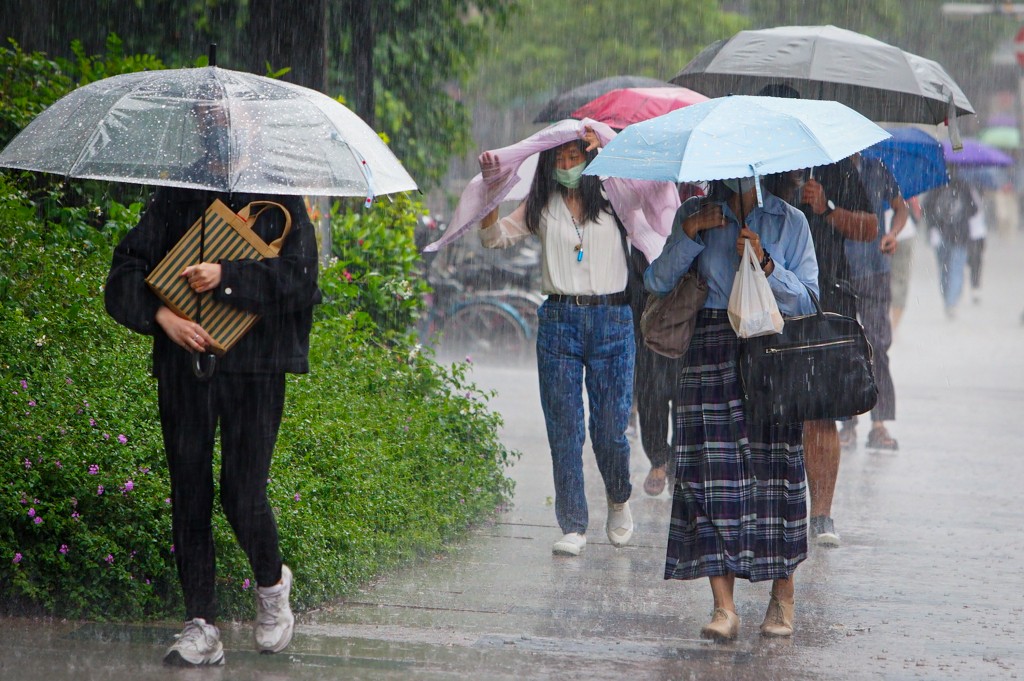 TAIPEI (Taiwan News) — Meteorologist Daniel Wu (吳德榮) today (May 23) predicted that "disastrous rainfall" is likely for the next five days as a stationary plum rain front lingers over Taiwan during that period.

Wu predicted that due to the influence of the stationary front and a southwest monsoon, the plum rain season will be in full swing across Taiwan from Tuesday to Saturday (May 24-28). The front is not expected to move northward until Sunday and Monday (May 29-30), when the weather will become warm and humid.

Wu pointed out that the latest weather models indicate that the southwest monsoon will gradually begin strengthening on Tuesday and start the plum rain season. During this period, localized showers and thunderstorms are likely in various locations, with the development of medium-to-small-scale convective systems more frequent and with a wider scope.

He reminded the public to beware of severe weather that will accompany this system, such as lightning strikes, strong wind gusts, sudden torrential downpours, and accumulated "disastrous" rainfall. During this period, there will be little in the way of cool air and, for that reason, daytime temperatures will still warm up when there are gaps in the rain.

Conversely, when it rains, the temperature will drop slightly and conditions will become cooler. Wu said that the latest model by the European Centre for Medium-Range Weather Forecasts (ECMWF) shows that the stationary front will move northward to the East China Sea on Sunday and Monday.

However, Wu said that Taiwan will continue to be affected by the southwest monsoon, bringing warm and humid conditions and unstable weather, with convection systems likely to develop in central and southern Taiwan. Temperatures will be hot in northern and eastern Taiwan, said Wu.

Wu predicted that on May 31 and June 1, although its structure will have weakened, the stationary front will approach Taiwan again. Wu said that due to the limits of weather simulations, it is difficult to provide an accurate forecast of weather patterns that far into next week, and more observation is needed. 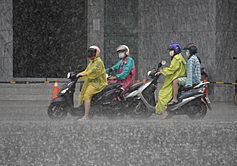 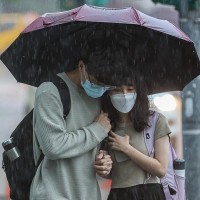