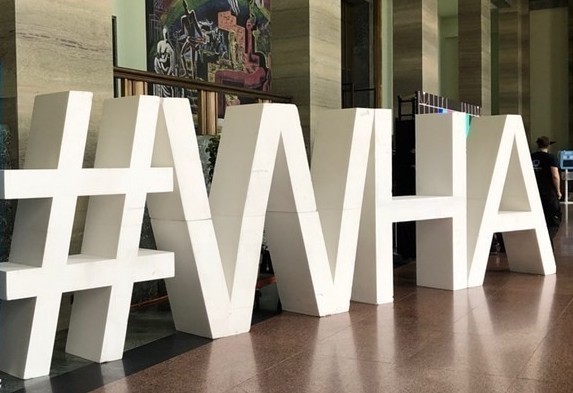 TAIPEI (Taiwan News) — Despite Taiwan’s and its allies’ efforts, the World Health Assembly (WHA) will not include a supplemental item proposal (to include Taiwan at the event), WHA President Ahmed Robleh Abdilleh said on Monday (May 23).

The WHA’s decision to not include the proposal “follows a campaign of diplomatic pressure from China” to isolate the country, per Reuters. Abdilleh was cited as saying the WHA’s General Committee discussed the proposal on Sunday (May 22) in a closed-door meeting.

Reuters also cited China’s Ambassador to the United Nations Chen Xu (陳旭) as calling Taiwan’s bid to join the event a “political manipulation,” though China has blocked Taiwan from participating since 2017 due to deteriorating cross-strait relations.

On Thursday (May 19), the Taiwan Ministry of Foreign Affairs expressed “regret and dissatisfaction” about not receiving an invitation to attend the event, held from Sunday to Saturday (May 28). Spokesperson Joanne Ou (歐江安) was cited as saying that though the 75th WHA in Geneva, Switzerland, would be the first in-person assembly since the beginning of the COVID-19 pandemic in 2020, the WHO was unable to stand by its principles of political neutrality and professionalism and invite Taiwan.